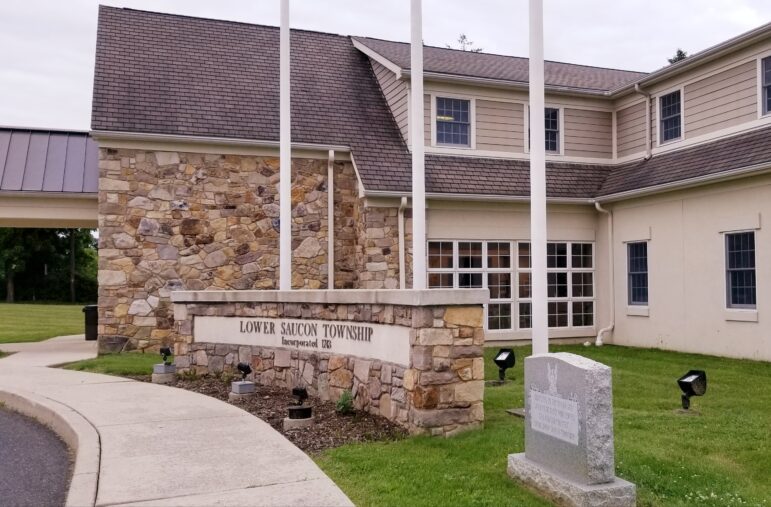 At a special meeting Dec. 13 Lower Saucon Township Council appointed a new member to fill the seat recently vacated by longtime councilman Glenn Kern, who resigned a year into his four-year term.

Gress, who graduated from Saucon Valley High School, said he has lived in the township for more than 30 years and has an invested interest in its operations, especially as the president of Se-Wy-Co fire station.

During his interview, Gress said that traffic and increasing development of the township are the biggest challenges the township faces. He said he supports a policy of preservation of open space throughout the township.

Gress suggested hiring more police, fire and road crew employees, and planning for what areas may be developed in the future, while keeping an eye on the tax base and funding. He also said the township will need to consider changes to its financing, especially with the potential of a landfill closure in the coming years. He suggested finding areas of the budget which can be trimmed and where money could be added.

When asked about gas pipelines running through the township, Gress said “there is always a concern for public safety.” He mentioned the need for constant inspections and monitoring of these pipelines, as well as ensuring that emergency services are properly prepared for any problems.

In response to a question about what he brings to council, Gress said he plans to use his time with the fire company to his benefit. He added that he is actively involved in oversight of finances for the station.

In summary, Gress said he has been attending council meetings regularly, noting that the township is “going in a good direction.”

“I want to continue that,” Gress said.

Gress will be officially sworn in as a council member at the next meeting on Wednesday, Dec. 19 at 7 p.m. at Lower Saucon Town Hall, 3700 Old Philadelphia Pike.