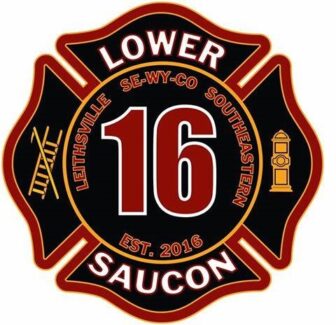 “The departments are proud of our combined service to the community for over 150 years, as this distinguished history is the foundation and essential building block for our future success,” the release stated.

It also noted that the history includes the 2012 merger of Se-Wy-Co and the former Leithsville Fire Company, which was the first fire company merger in Northampton County.

Company officials said in the news release that they will continue to streamline operations and achieve greater efficiency in the future.

The company is entirely made up of volunteers and responded to 664 emergency service calls in 2018, according to the release.

Steel City Fire Company, which is also a volunteer fire company in Lower Saucon Township, remains independent, as does Dewey Fire Co. No. 1 in Hellertown borough.

All three companies work together and frequently respond to emergencies jointly.

“Lower Saucon Fire Rescue is dedicated to providing quality service to the residents and visitors of Lower Saucon Township,” the news release stated. “We look forward to continuing to work with our mutual aid fire departments, police, emergency medical services and 911 dispatch colleagues along with Lower Saucon Township officials in this shared commitment.”

More information about Lower Saucon Fire Rescue and how to become a volunteer can be found on the department’s website and Facebook page. 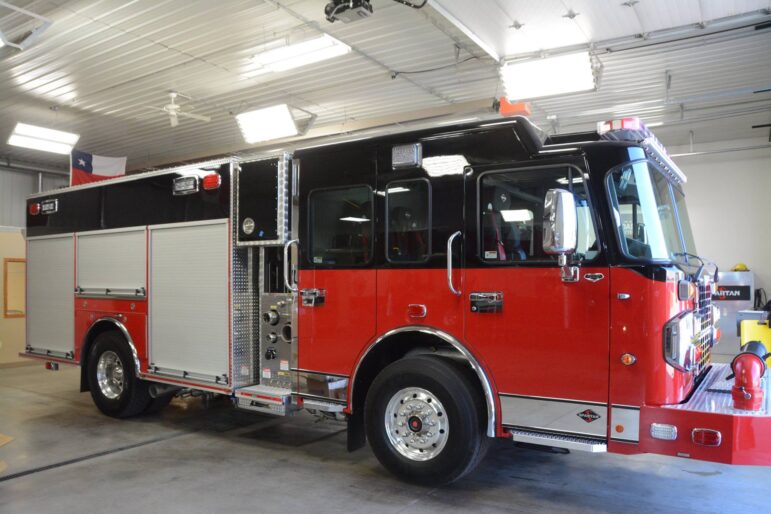