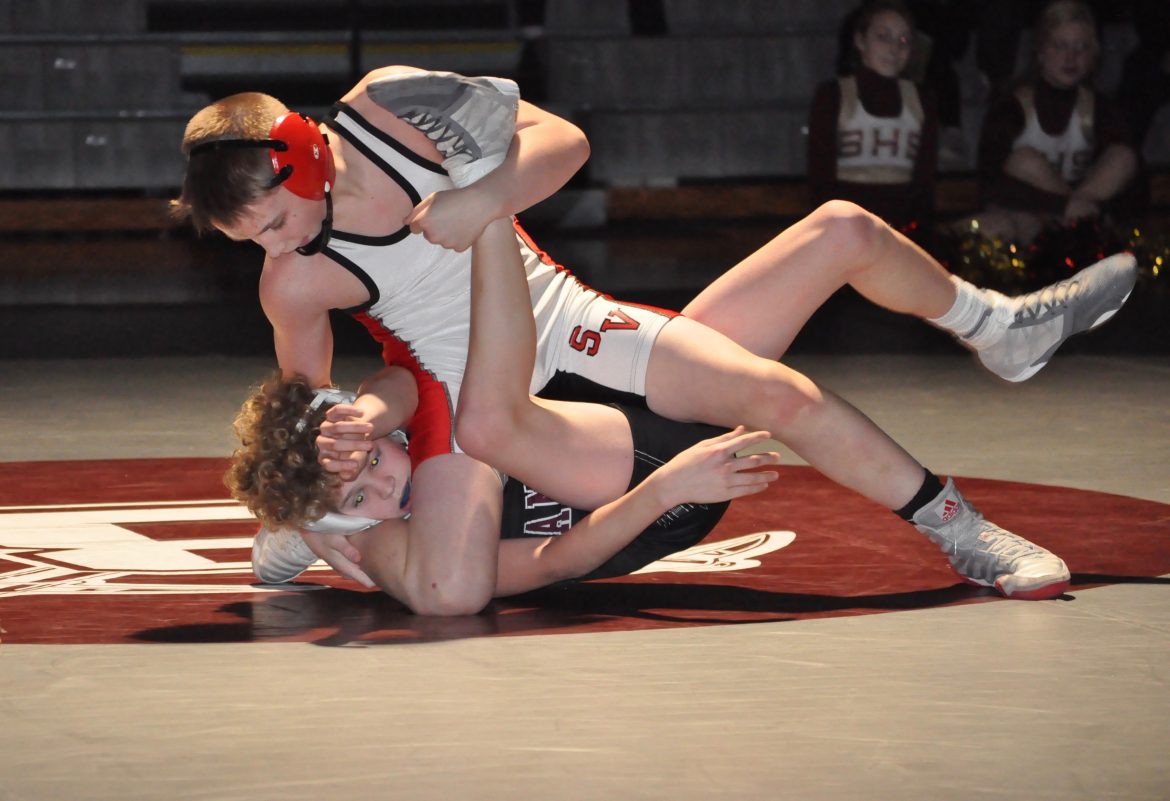 Connor Nicholas on his way to a Panther pin against the Bangor Slaters.

It was another great week for Saucon Valley wrestling.  Last Wednesday night the Panthers hit the road and travelled to Bangor for a battle with the Slaters in Colonial League action.  Saucon came home with a 58-15 victory and continued their quest for a seventh straight Colonial League title.  The Bangor victory was Saucon Valley’s 70th consecutive Colonial League win.  Then, on Saturday, the Panthers participated in Souderton’s ‘Big Red’ Duals.

Many of the Panthers looked sharp against Bangor, but Coach Shirk was especially pleased with Dane Csencsits (195).  Csencsits, a junior who currently holds a 19-5 record, pinned the Slaters Joey Schrader in the first period.  Schrader finished fourth in the 2018 District XI, 3A championships.  It was a real nice win for Csencsits. 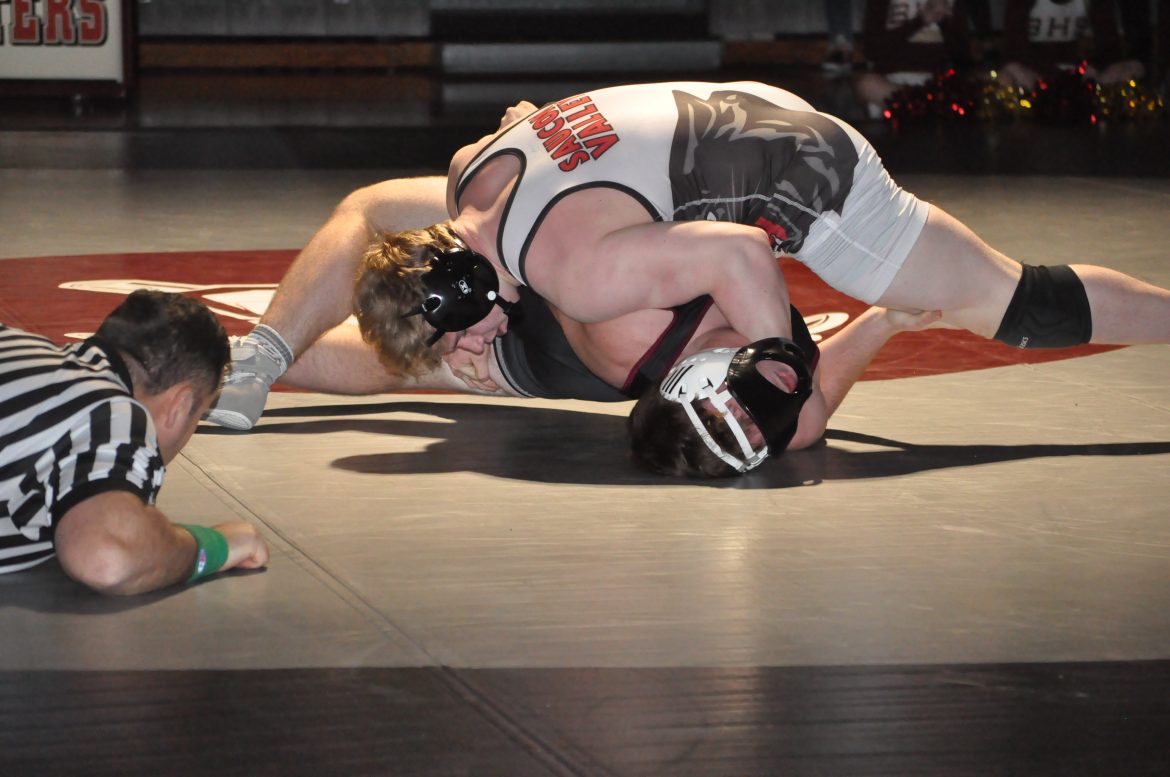 On Saturday, Saucon Valley loaded up the bus and made the commute down 309 for Souderton’s ‘Big Red’ Duals.  Souderton rolled out a big red carpet to welcome thirteen teams from around the region including North Penn, Neshaminy and Central Dauphin.  Well, Coach Shirk’s Panther program did not disappoint and they defeated all challengers.  Saucon Valley went 4-0 on the day and improved to an 11-0 dual meet record for the season. 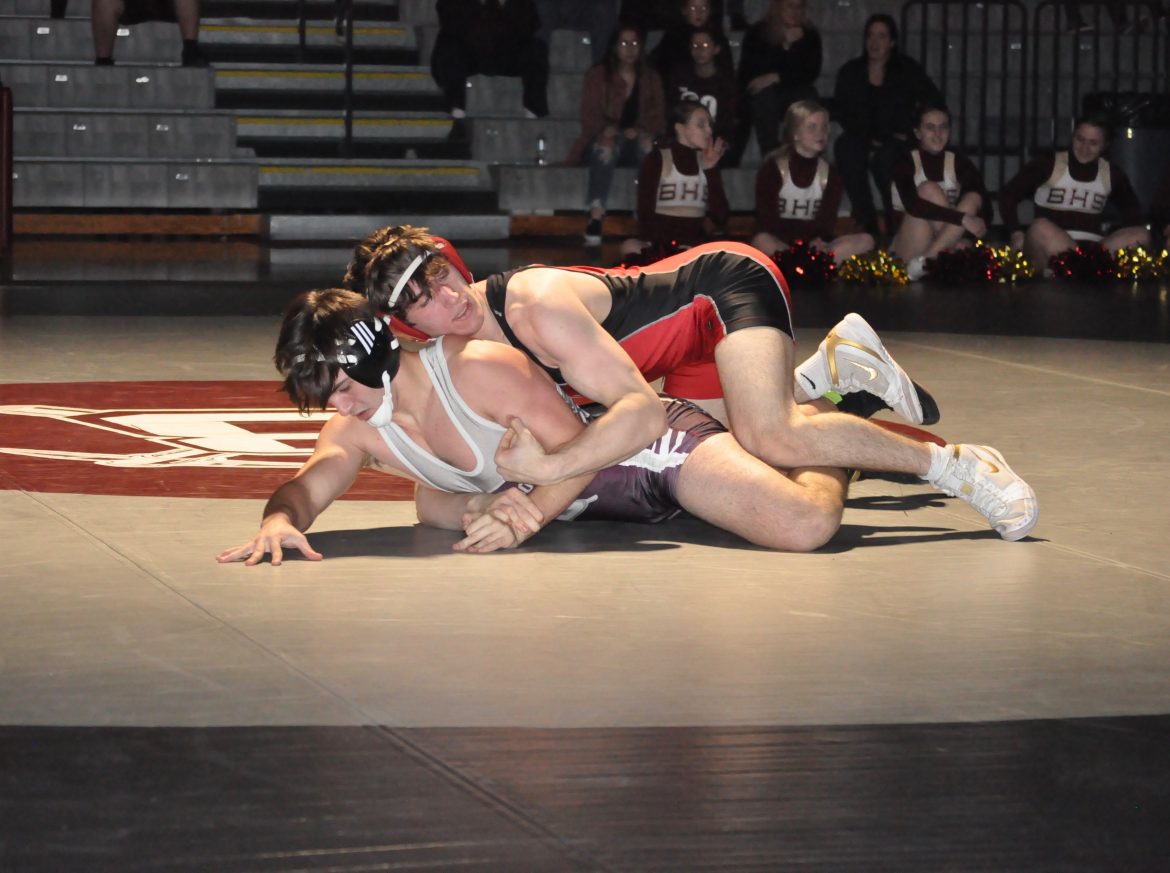 Below is a video clip of Matt Arciuolo in action last week working hard for the opening takedown against Bangor’s Paul Mastrogiovanni.

Up Next:  The Panthers will stay on tour as they head to Palmerton on Tuesday night for a  matchup against the Blue Bombers (7 p.m.).  This is a varsity only match.  The Bombers currently own a 2-2 Colonial League record with wins over Catasauqua (45-30) and Southern Lehigh (36-34).  Palmerton’s losses were to Northwestern Lehigh (40-30) and Notre Dame (65-12).  Then, on Thursday Saucon will host “Alumni Night and “Senior Night” against the Wilson Warriors (JH 6 p.m./Varsity 7 p.m.). 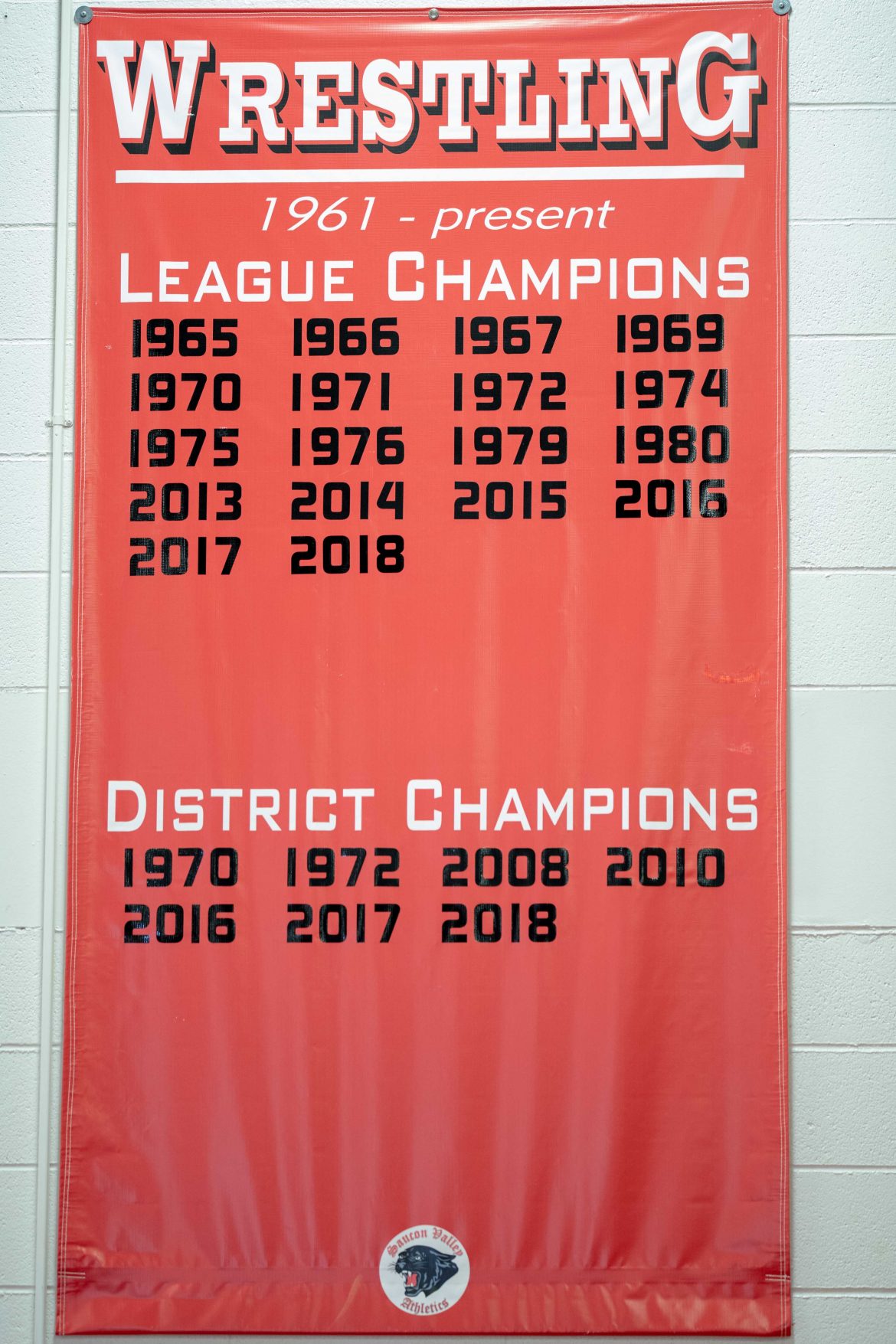 This Week in panther Wrestling