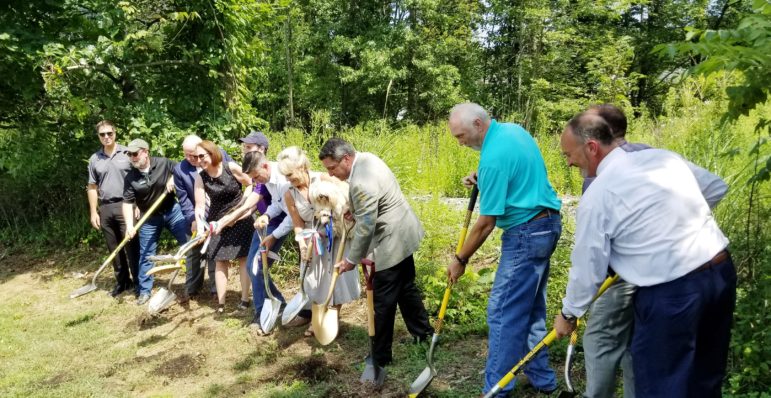 Several Bucks County commissioners were joined by various state and local officials as well as regional trail advocates for the groundbreaking for the Upper Bucks Rail Trail off Cherry Road in Richland Township Wednesday. The 3.6-mile crushed stone trail will connect the Saucon Rail Trail in Coopersburg with Veterans Park in Richland Township. 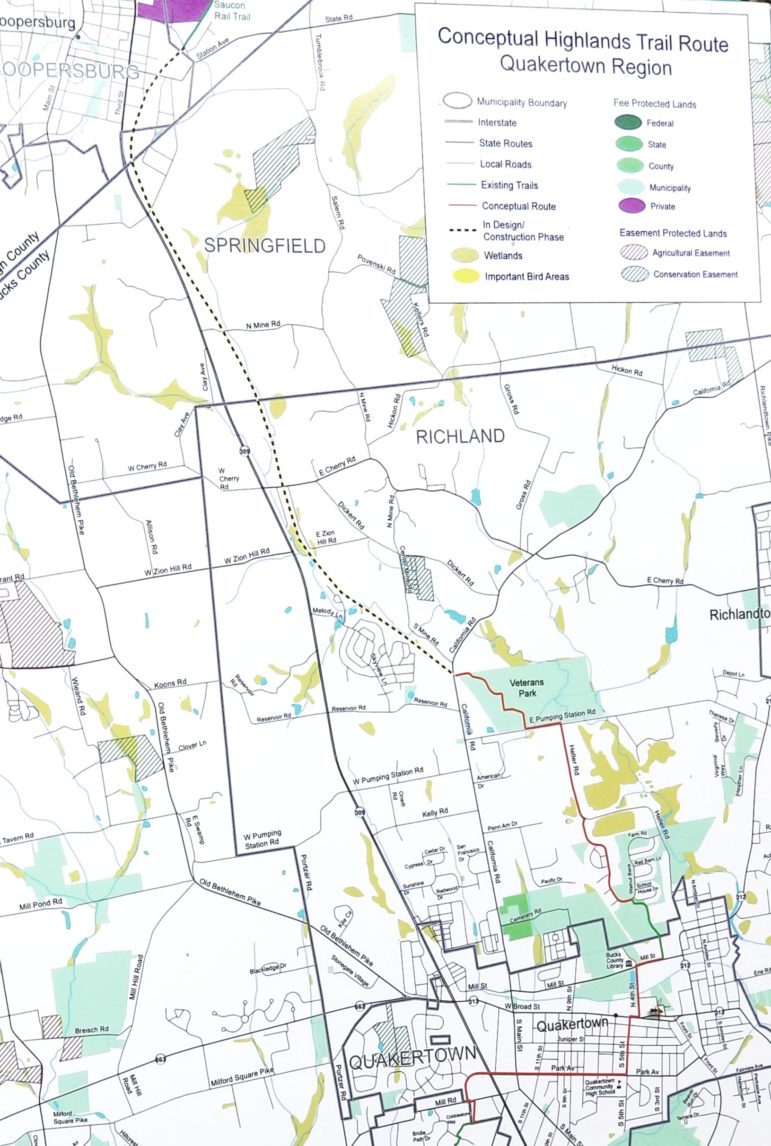 A map of Upper Bucks County identifies the route of the Upper Bucks Rail Trail, which will open in the summer of 2020, with a dotted line.

Design and engineering work has been completed, and construction will begin this fall.

Like the Saucon Rail Trail–which opened in 2011–the path will be built atop SEPTA’s former Bethlehem Branch, which ceased operations in the early 1980s. A 30-year lease agreement between SEPTA, Richland and Springfield townships has already been signed.

Via the Saucon Rail Trail, the Upper Bucks Rail Trail will eventually be a connection between Quakertown, Bethlehem and beyond, as part of the Appalachian Mountain Club’s Pennsylvania Highlands Regional Trails Network.

“This is a great thing for the area,” said Saucon Rail Trail Oversight Commission member and Saucon Valley Bikes owner Steve LaBrake, who attended the groundbreaking.

Construction of the trail is expected to begin this fall. 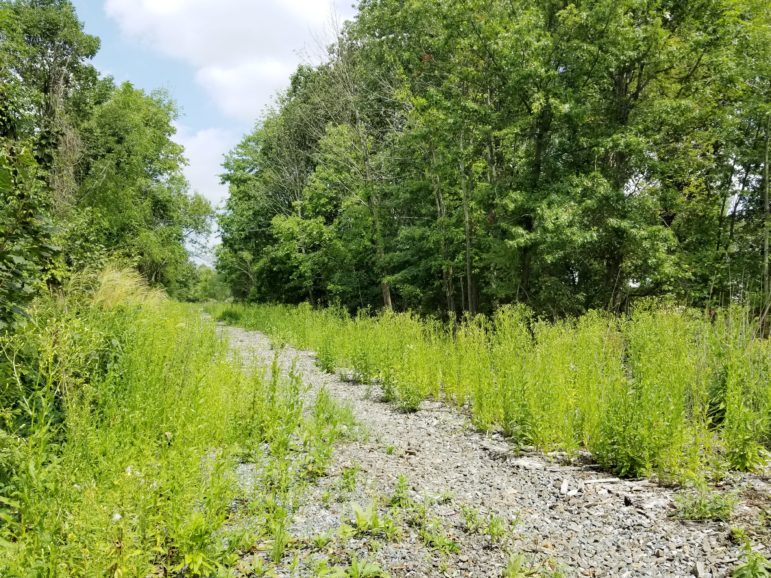 The Upper Bucks Rail Trail is being built atop a former SEPTA rail line that’s been abandoned since service on it ceased in the early 1980s. A 30-year lease between SEPTA and the two municipalities through which the trail will pass–Richland and Springfield townships–has been signed.