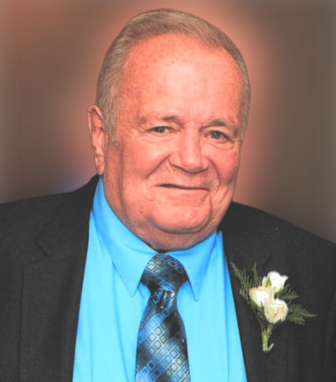 He was born in Hellertown on July 24, 1932 to the late Leroy Earl and Kathryn (Dugan) Zimpfer. Tom served our country faithfully in the U.S. Navy during the Korean War. He worked for the former Bethlehem Steel as a Production Scheduler for 30 years and then for Dillon Floral, Allentown, until retiring. Tom was a member of the Edward H. Ackerman American Legion Post 397, Hellertown, V.F.W. Post 2124, Allentown and Fearless Fire Company Social Club. He was a former member of the Hellertown Lions Club and the Dewey Fire Company Social Club.

A graveside service with military honors will be held at 11 a.m., Friday, Sept. 27, 2019 at the Union Cemetery of Hellertown, 85 Main St., Hellertown. Online expressions of sympathy can be recorded at HeintzelmanCares.com.