A 26-year-old man is charged with felony fleeing and eluding as well as driving on a suspended license and numerous traffic violations after police say he allegedly fled from an officer on his motorcycle following an attempted traffic stop Wednesday on Friedensville Road.

Authorities say what followed was an off-and-on pursuit that involved both Lower Saucon Township and Bethlehem city police units and wove through both municipalities.

In a post on the Lower Saucon Township Police Department’s Crimewatch site, police said the incident began when David Hays Venable Jr., who has a Bethlehem (18015 zip code) address in court documents, was allegedly in the 1800 block of Leithsville Road. 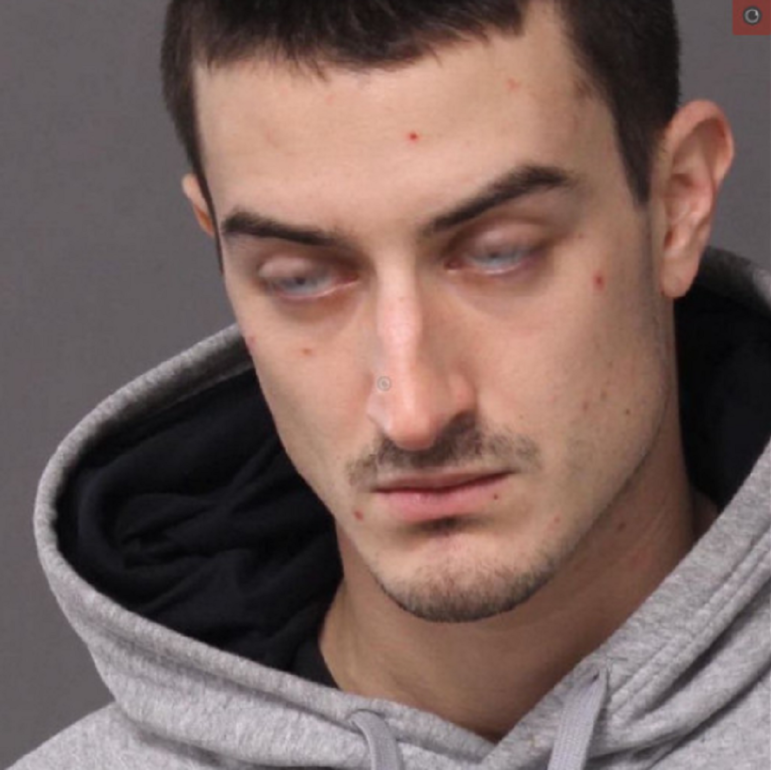 According to police, officers received a report of suspicious activity there “involving a black motorcycle” and responded only to find that the motorcycle and its rider were gone.

Police subsequently “located a motorcycle and rider wearing a silver helmet matching the description in the 1800 block of Friedensville Road and the motorcycle did not have a registration plate attached,” according to the Crimewatch post.

Police say they then attempted to stop the motorcyclist–who they later identified as Venable–however “he continued travelling at the posted speed limit but failed to stop.”

When Venable got to the traffic light at Friedensville Road and Mountain Drive South, police say made a right and allegedly “fled at a high rate of speed north on Mountain Drive.”

“A short while later the motorcycle went around a marked police unit that was stopped at Seidersville Road and Rt. 378,” police said. “The motorcycle then fled north on Rt. 378 into Bethlehem City.”

The hunt for the motorcyclist ended when police say Venable was located with his motorcyle parked on Christian Street in Bethlehem, where he was talking on his phone.

After being taken into custody, police said Venable was arraigned before District Judge Alan Mege at District Court 03-2-04 in Lower Saucon Township and committed to Northampton County Prison in lieu of $50,000 straight bail.

A preliminary hearing in his case is scheduled for Monday, Feb. 3 at 9:20 a.m. before Judge Mege, according to court documents.