Richland Township Police are on the hunt for a puppy thief, after two Cavalier King Charles Spaniel pups were reportedly stolen from the Willow Spring Kennel at 479 E. Cherry Road during the overnight hours of Friday, Feb. 7.

In a post on the department’s Crimewatch site Monday, police said a male puppy named Ansel and a female puppy named Adelaide (see photos, below) were taken from a nursing bin at the kennel.

Police added that the pups–who together are worth more than $6,000, according to their owner–are just seven weeks old and in need of their first set of veterinary treatments.

Anyone with information about their whereabouts is asked to contact Sgt. Mike Kisthardt at 215-536-9500. Tips may also be submitted via the Richland PD’s Crimewatch website. 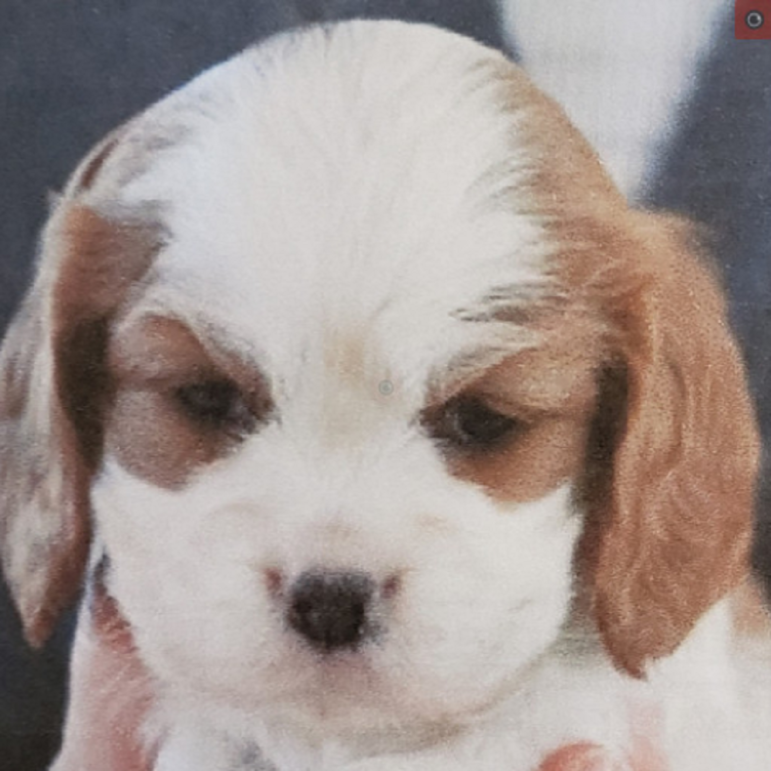 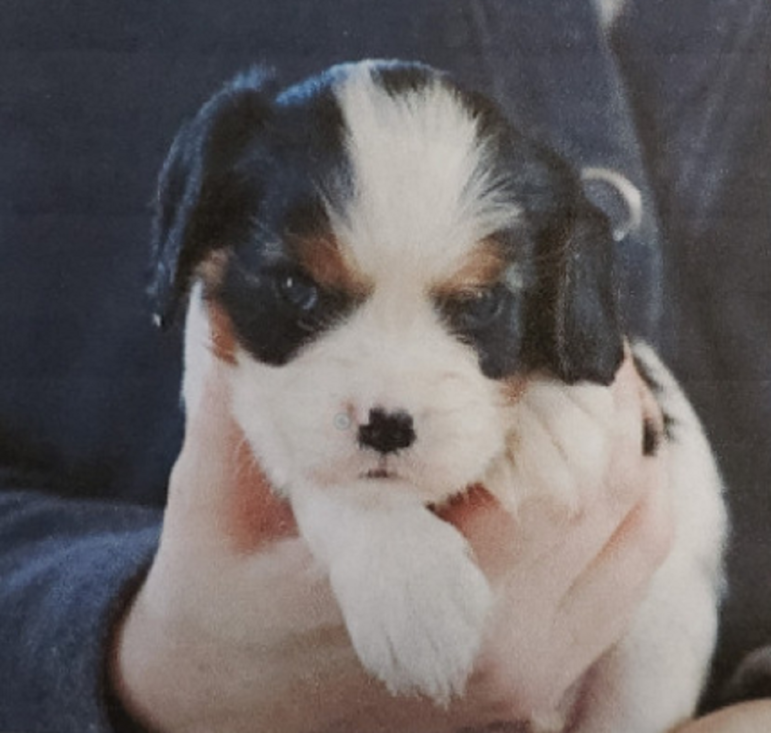