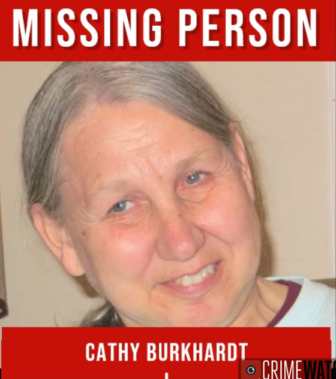 Springfield Township Police shared this photo of Cathy Burkhardt, 67, who went missing in the township Monday and was last seen near California and Pumping Station Roads around 3 p.m. Monday.

UPDATE: Around 3:45 p.m. Tuesday Springfield Township Police announced on their Crimewatch page that Cathy Burkhardt has been found “safe and sound.”

A Springfield Township, Bucks County resident is missing, and township police are asking for the public’s help locating her.

She was last seen walking on California Road near Pumping Station road about 90 minutes later, they said.

At the time she went missing, Burkhardt was wearing a blue shirt and blue jeans, according to police. Authorities added that she has grey hair and is 5 feet, 6 inches tall.

Police also shared a photo of Burkhardt in their post.

Anyone with information about her whereabouts is asked to contact Springfield Township Police Department at 215-328-8523.

Police added that Burkhardt has been listed as a missing person in the National Crime Information Center (NCIC) database.

Burkhardt is the second person to go missing in Upper Bucks County in as many days.

Kadin Willauer, 13 Years Old, has been missing and is operating a white Chrysler Town & Country. Anyone with information on his whereabouts please call Dublin barracks at 215-249-9191. @BucksCoHerald @FOX29philly @CBSPhilly @PhillyInquirer pic.twitter.com/zMjgFrPPiy

According to Trooper Nathan Branosky of the state police’s Dublin barracks, Willauer was driving his parents’ white Chrysler Town & Country minivan when he left home.

Branosky tweeted Tuesday that the vehicle has a license plate that reads JVZ0143.

Anyone with information on Willauer’s whereabouts is asked to call the Dublin barracks at 215-249-9191. 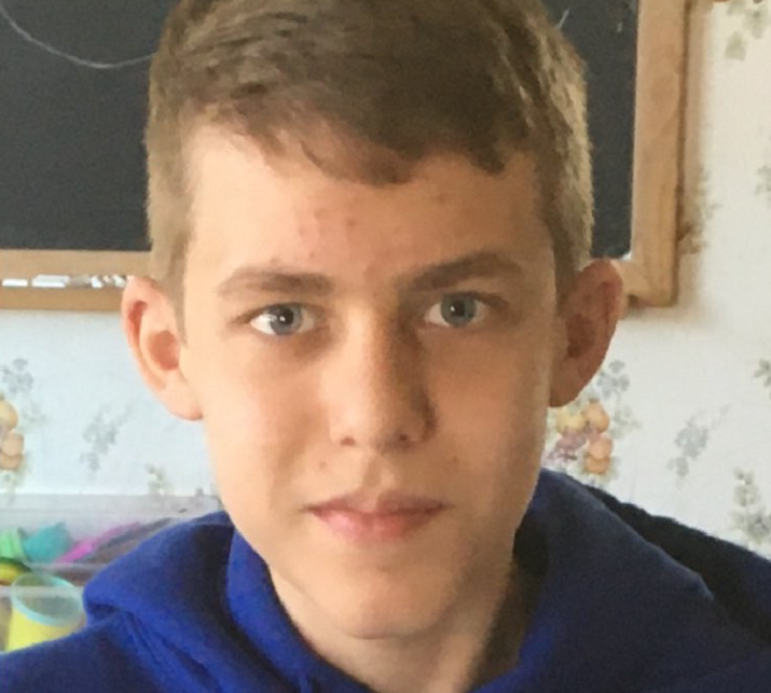 Pennsylvania State Police at Dublin shared this photo of 13-year-old Kadin Kent Willauer, who left his home in Milford Township, Bucks County, around 3:30 a.m. Sunday and hasn’t been seen since.