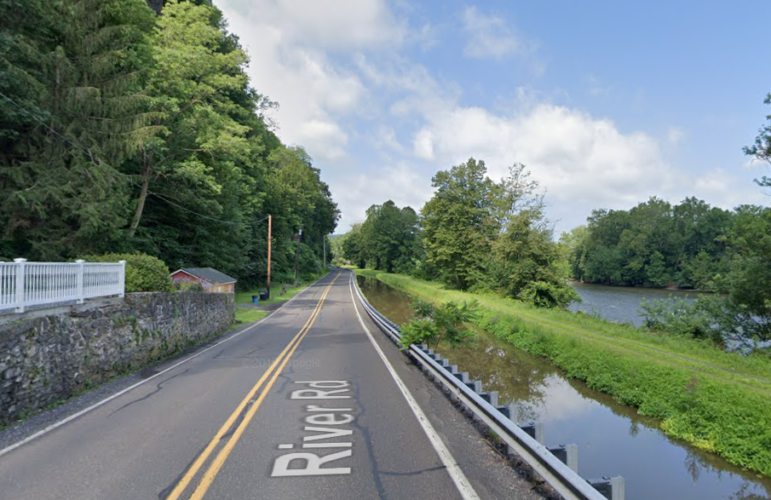 According to state police at Dublin, the single-vehicle crash happened Tuesday night in the 2400 block of River Road, which is in the Upper Black Eddy section of Nockamixon Township, Bucks County.

Pennsylvania State Police at Dublin are investigating a single-vehicle car accident that occurred in the 2400 block of River Road in Nockamixon Township, Bucks County, Tuesday.

In a news release police said the crash happened shortly before 9:30 p.m., and resulted in the vehicle’s 14-year-old female passenger being ejected from the vehicle.

They said the girl was subsequently life-flighted to Children’s Hospital of Philadelphia for treatment of “unknown serious injuries.”

According to police, the vehicle’s driver–a 15-year-old boy–has been charged with DUI.

The names of the two teens were not released because they are both juveniles.

The news release indicated that Tpr. Lynn of the Dublin barracks is leading the investigation into the crash.