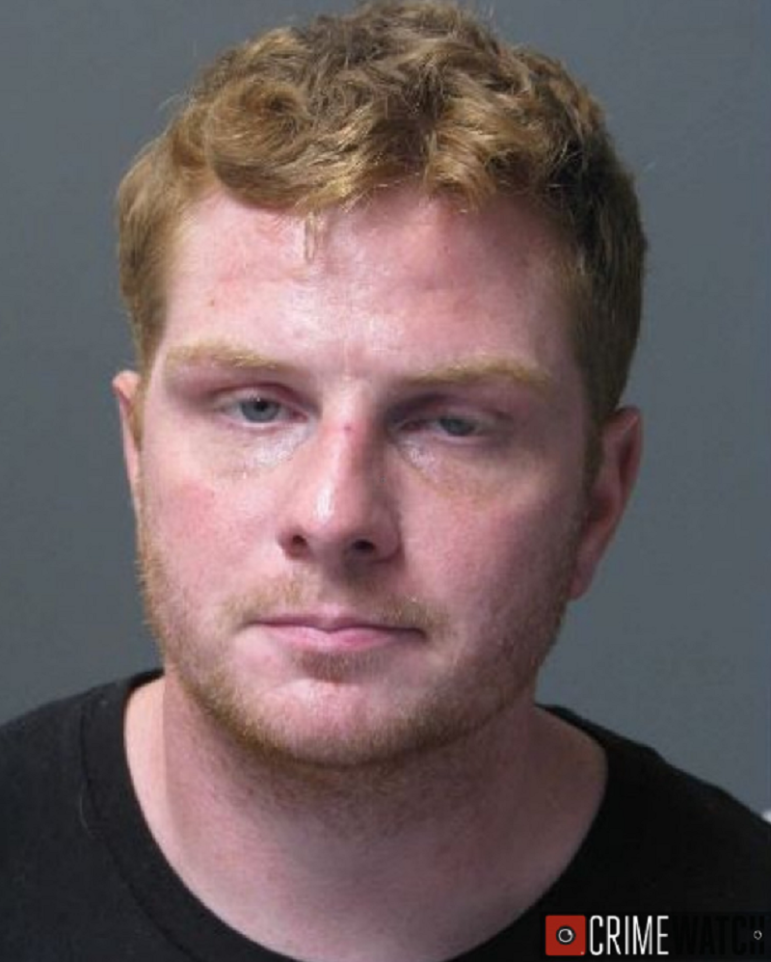 A Northampton County man pleaded guilty Monday to sexually assaulting a 14-year-old girl who was on a softball team he coached, the Bucks County District Attorney’s office announced in a post published on its Crimewatch site.

Weston T. Loxley, 31, of Williams Township, pleaded guilty to involuntary deviate sexual intercourse, statutory sexual assault and sexual assault by a sports official. Other charges filed against Loxley were dismissed, according to the DA and online court documents.

In court Monday, Assistant District Attorney Sarah Heimbach said the victim was 14 years old when she began playing softball in the summer of 2017 for the Williams Township Athletic Association, according to the news release.

The team was then coached by Loxley, who was 29 at the time.

According to the district attorney’s office, Heimbach then told the court Loxley contacted the girl on Snapchat in the fall of 2017 and told her he “always had a thing for her.”

Heimbach’s version of events indicated that Loxley picked her up at her home one day in October, took her to Williams Township Municipal Park and had sex with her in his car.

“From then, the two began having sex regularly, seeing each other two to three times a week,” the district attorney’s office said. “The sexual contact continued until June 2019.”

When the victim came forward last year, the DA’s office said she told law enforcement officials that she and Loxley had been in sexual relationship for more than a year.

According to the district attorney, the girl said she often felt uncomfortable during their encounters “because he would sometimes force himself on her or engage in rough sex.”

“During the investigation, (a) trooper interviewed Loxley and he twice confessed to having sex with the girl several times in Bucks and Northampton counties,” the news release said.

The case was investigated by Pennsylvania State Police at Dublin and the acts that occurred in Northampton County were consolidated with Bucks County’s prosecution of it.

Loxley is scheduled to be sentenced Nov. 30 by Common Pleas Judge Jeffrey L. Finley and will be required to register as a sexual offender under Megan’s Law, according to court documents.

He was represented in court by attorney Steven Mills of the Asteak Law Offices.

According to court papers, Loxley remains incarcerated at the Bucks County Correctional Institution in lieu of 10 percent of $700,000 bail.