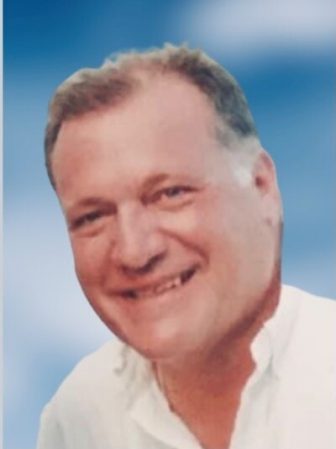 He was born in Allentown on April 5, 1958 to the late Kenneth G. and Shirley A. (Dietrich) Meyers. Todd was a bartender at the Shanty, Allentown, and other several other locations. He had also worked at Mack Truck, Allentown. Todd was a 1976 graduate of Parkland High School, where he was an accomplished football player. He was a very protective brother to his sisters and more than an uncle to his nieces and nephews. Todd was known for his welcoming smile, contagious laugh and singing abilities.

Son: Zach A. of Breinigsville; siblings: Terry A. McCloud of Allentown, Susan J. Herring of Charleston, S.C., Patti J. wife of Mark Shill of Breinigsville; nieces and nephews. He was predeceased by a brother: Scott.

A celebration of his life and his mother’s life will be held on Sunday, June 13, 2021 at 1 p.m. at Shepherd Hills Golf Club, 1160 S. Krocks Road, Wescosville. Make positive choices by following CDC guidelines. Online expressions of sympathy can be recorded at HeintzelmanCares.com. Arrangements are by the Heintzelman Funeral Home Inc., Hellertown.