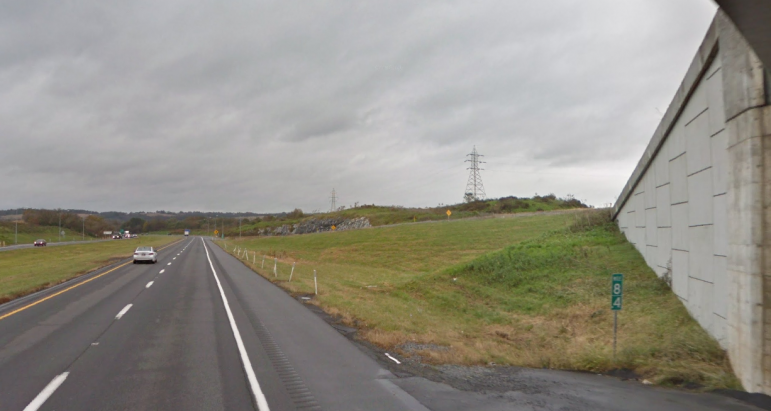 Pennsylvania State Police at Belfast said Sunday they are investigating an accident involving a motorcycle rider and a pickup truck that occurred near mile marker 8.4 on Rt. 33 north in Palmer Township, Northampton County, Sunday morning.

Pennsylvania State Police at Belfast are investigating an accident involving a pickup and a motorcycle that occurred on Rt. 33 north in Palmer Township Sunday morning.

According to a news release from the barracks, the crash happened at around 10:15 a.m. near mile marker 8.4, which is just past the Tatamy (Main Street) exit on Rt. 33.

Police said the collision occured after a 51-year-old Doylestown man who was riding a 2003 Harley-Davidson FXDL motorcycle “began to brake hard due to slowing traffic approaching a left lane closure for a work zone.”

The operator of the vehicle that was traveling behind the motorcyclist “also began braking,” but was unable to slow down enough to avoid striking him, police said.

Police identified that driver as a 23-year-old man from Waymart, Wayne County, and said he was operating a 2017 Chevy Silverado pickup truck.

As a result of the impact, both vehicles came to rest in the highway’s right lane, police said.

The pickup driver did not appear to suffer any injuries as a result of the crash, but the motorcyclist was “unconscious and life-saving techniques were applied,” they added.

According to police, he was transported by Suburban EMS to St. Luke’s Hospital in Fountain Hill for treatment of his injuries, which they said were of unknown severity.

The motorcyclist was wearing a helmet at the time of the crash, and the pickup driver was using a seat belt, police said.

As of late Sunday afternoon, no charges had been filed, but police said their investigation into the crash is continuing.