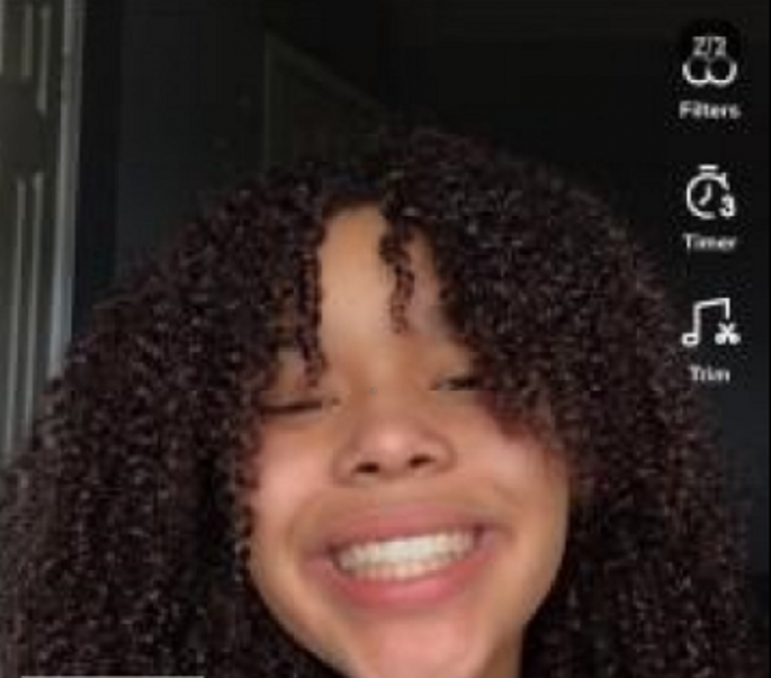 Lower Saucon Township Police released this photo of 15-year-old Soliel Ditren, who they said is missing.

A Lower Saucon Township teenager is missing, and township police are asking the public for help locating her.

In a post on the department’s Crimewatch page Tuesday afternoon, police said 15-year-old Soliel Ditren was last seen at 12:30 a.m. on Monday, Oct. 11, 2021 in the 1800 block of Viola Lane in Lower Saucon Township, near Hellertown.

They described Ditren as a runaway and said she is about 5 feet 3 inches tall, weighs about 130 pounds, and has black hair and brown eyes. She was reportedly last seen wearing black pajama pants with “YODA” written on them, a pink shirt and brown UGGs.

Soliel Ditren has relatives in the Whitehall and Reading areas, the news release indicated.

Anyone who may have information on her whereabouts is asked to call police at 610-759-2200 and reference Incident #20211011M0799 or to submit an anonymous tip through the department’s Crimewatch tipline.