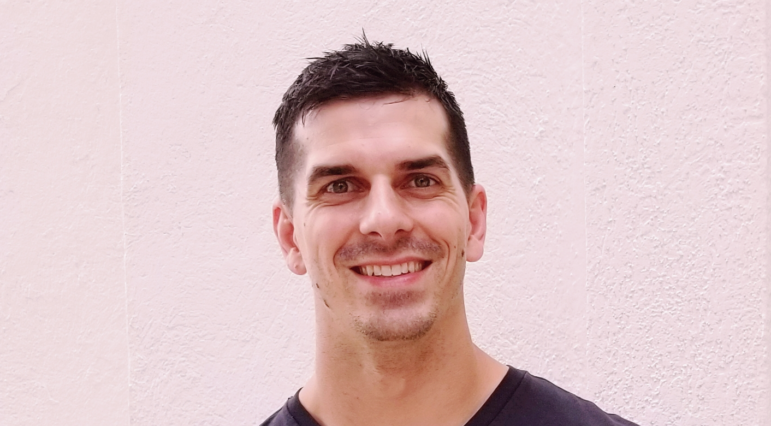 Hellertown business owner Kevin Branco recently announced that he will again be a candidate for state representative in the 131st legislative district, which includes parts of Southern Lehigh and southwestern Northampton counties. (FILE PHOTO)

A Hellertown business owner has announced that he will once again seek to represent the 131st legislative district in Pennsylvania’s House of Representatives.

Branco, a Democrat, lost the 2020 race to the Republican candidate for the seat; a business owner and former educator from Lower Saucon Township, Milou Mackenzie.

In a Dec. 21 news release about his candidacy, Branco said he “plans to reorganize the (campaign) team that was able to gain national attention in the 2020 election and compile endorsements from police, firefighters, organized labor, several members of Congress and a United States President.”

“It is truly an honor to be considered as a candidate for the Pennsylvania House of Representatives,” Branco said.

Under a proprosed redistricting plan that is currently before the Pennsylvania Senate, however, the district would be slightly reconfigured to include the borough of Hellertown, Northampton County, which has historically been a Democratic stronghold and narrowly flipped from Republican to Democrat in the 2020 presidential race.

Currently, the borough is part of the 136th legislative district, which is represented by longtime Democratic state representative Bob Freeman.

State Sen. Lisa Boscola (D-18), who represents the borough of Hellertown in the Pennsylvania Senate, has criticized the redistricting proposal, particularly with regard to how the Lehigh Valley’s redrawn senatorial districts could impact residents. However, according to independent analyses of the proposed map shared in a recent report by Spotlight PA, it would more fairly represent residents than the current map does.

In his news release, Branco did not discuss the potential impact of redistricting on the race, but said that the next step in the process would be to gather nominating petitions.