A politician who’s represented parts of the Saucon Valley in the state House of Representatives for nearly a decade announced Thursday that he won’t seek re-election in 2020.

State Rep. Justin Simmons, a Republican who represents the 131st district in the legislature, said in a news release that he is proud of what he’s accomplished since first being elected in 2010. 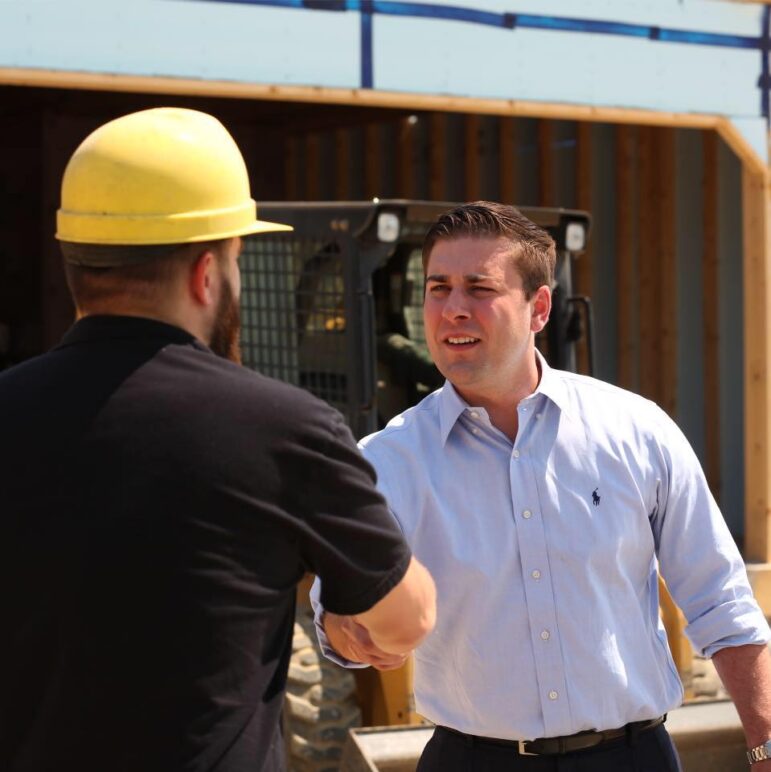 State Rep. Justin Simmons (R-131) has announced that he will not seek re-election to the Pennsylvania House of Representatives in 2020. (FILE PHOTO)

“I have been honored to serve the people of our community, I can do so knowing that I contributed to making a difference not only for the residents of Lehigh, Montgomery and Northampton Counties, but for all Pennsylvanians,” he said.

Locally he said he has helped with securing grants and “stood side-by-side with residents on numerous important local issues–from supporting the Upper Perkiomen Police Department to fighting a proposed quarry in Lower Milford Township.”

Simmons cited the following as legislative highlights from his state House tenure:

“None of these achievements would have come to a successful completion without my excellent staff who have worked by my side throughout the years,” Simmons said. “They have given endlessly of themselves by providing outstanding constituent services. I am also forever grateful to the many volunteers who gave of their time and energy to my campaigns. I will be forever humbled by their faith in me.”

“I am proud of the record I have built advocating for the principles I have espoused throughout my career while still working across the aisle,” he added. “My service in the State House is, and always will be, a highlight in both my professional and personal life.”

A Hellertown business owner and resident of Upper Saucon Township, Kevin Branco, announced in August that he is seeking election as a Democrat to the state Simmons now holds. In 2018, another borough business owner, Andy Lee of Coopersburg, unsuccessfully ran as a Democrat in an attempt to unseat Simmons.