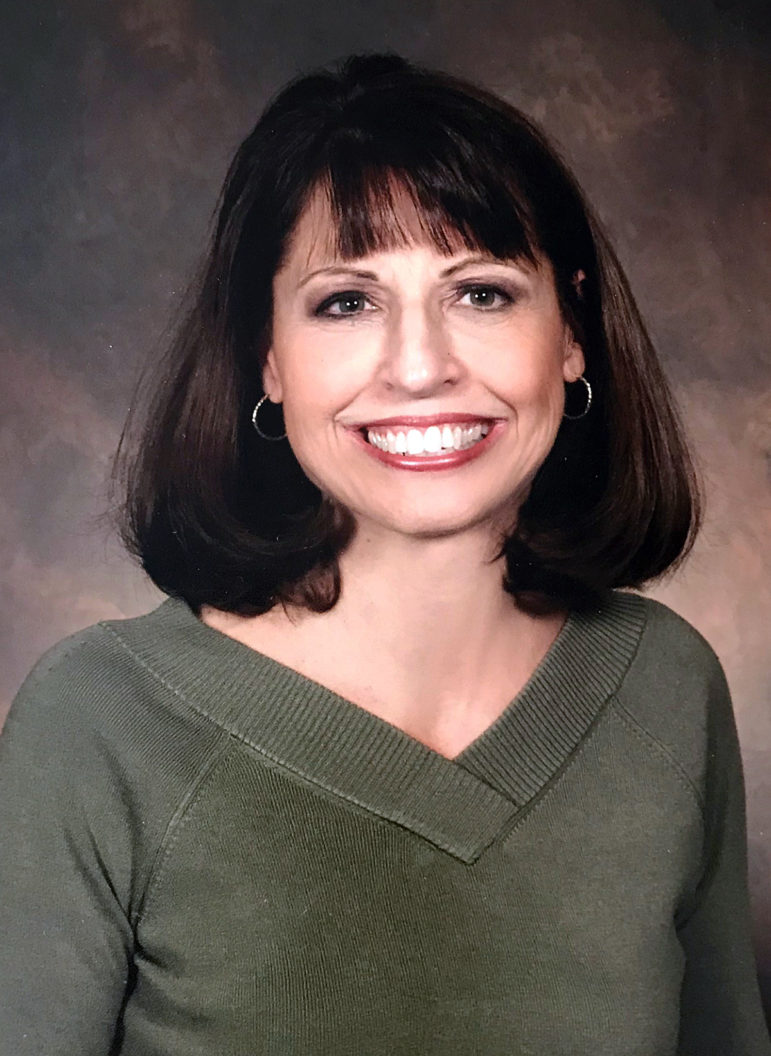 Republicans will maintain control of the Pennsylvania’s legislature following Tuesday’s election, in which efforts by Democrats to flip seats like the one currently held by state Rep. Justin Simmons largely failed.

Simmons, who has represented the 131st legislative district in Harrisburg for the past decade, will be succeeded by Milou Mackenzie of Lower Saucon Township.

As Thursday, votes were still being counted in Lehigh County–in which the district’s population center is located–but it was clear that Democratic challenger Kevin Branco, of Upper Saucon Township, would be unable to overcome Mackenzie’s sizeable lead.

Mackenzie also won the portion of Lower Saucon Township, Northampton County, that is located in the 131st District, but not by as much.

The unofficial results show her capturing 2,650 votes (51.03 percent) to Branco’s 2,543 votes (48.97 percent) in Lower Saucon Township’s five election precincts that are part of the district.

In the portion of the district located in Montgomery County, Mackenzie won with 5,449 votes (57.6 percent) to Branco’s 4,011 votes (42.4 percent), according to the county’s unofficial results.

The muncipalities in Montgomery County that are part of the 131st legislative district are Upper Hanover Township, East Greenville borough, Pennsburg borough and Red Hill borough.

Milou Mackenzie is a former teacher as well as the owner of an interior design business.

Her son, Ryan Mackenzie (R), won re-election to continue representing the 134th legislative district in the state House of Representatives, which means they will likely become the only mother and son serving together in the chamber beginning in January.

Note: The election results described above are all unofficial. The numbers may change slightly as outstanding provisional and mail-in ballots are counted, however the results of this race are unlikely to be affected by any additions or subtractions. Election results are not official until they are certified by the county in which the election was held.