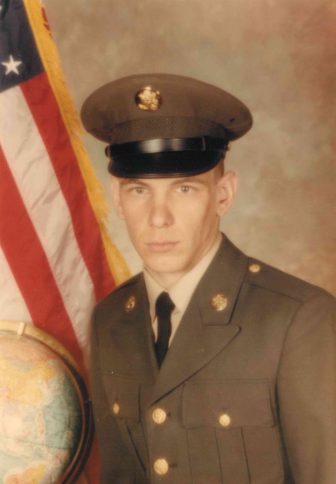 He was the beloved husband of Bonita A. (Millhouse) Transue, with whom he shared over 40 years of loving marriage. Born on May 17, 1949, in Bethlehem, he was the son of the late Gilbert L. and Gladys A. (Stark) Transue. Richard honorably served his country in the Army, being part of the Old Guard during the Vietnam war. He worked for Bethlehem Steel in the Beam Yard and in the Combination Mill until he retired. Richard also worked for Reeb Millwork. He was a member of the NRA, Steel City Gun Club and the Hellertown Democratic Club. Richard was an avid motorcyclist, hunter and fisherman.

A celebration of life will be announced at a later date. Arrangements have been entrusted to the Cantelmi Long Funeral Home, Bethlehem. A memory tribute may be placed at CantelmiFuneralHome.com.