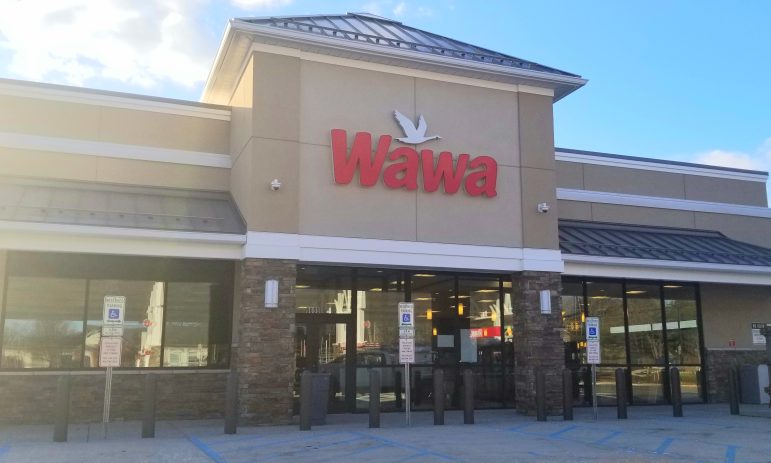 A grand opening and ribbon-cutting ceremony will be held Thursday, Feb. 3 at 9 a.m. at the new Wawa at Rt. 309 and Passer Road in Upper Saucon Township. The company plans to recognize local heroes, including the Upper Saucon Township police and fire departments, as well as a “Community Day Brightener” local residents will have a say in selecting.

For their first store opening of 2022, Wawa officials are pulling out all the stops as they prepare for a ribbon-cutting ceremony that will mark the grand opening of their new store on Rt. 309 in Upper Saucon Township Thursday.

In a news release from Wawa Friday, the company said it will be recognizing Upper Saucon police and fire departments with monetary donations and their “Hoagies for Heroes tribute” as part of the 9 a.m. festivities. But the recognitions won’t stop there.

“Each of Wawa’s grand openings this year will be a part of its 2022 Day Brighteners Tour, an opportunity to celebrate the Associates, community members, organizations and local heroes who are committed to brightening the days of others across Wawa’s operating area,” the release said. “As part of the Tour, Wawa is asking the Upper Saucon Township community to nominate a Community Day Brightener–an individual or organization making a positive impact on the local area–to be recognized as part of…(the) ceremony.”

Members of the public are invited to share their nominations for a local Community Day Brightener on a form Wawa has created.

Special Olympics Pennsylvania athletes will also be recognized, and the Wawa Goose, “Wally,” will be on hand to give away 100 “Goose Vibes Only” t-shirts at 8 a.m.

Speaking prior to the ribbon-cutting will be a number of Wawa company officials, the store’s new general manager Megan Boehm and Upper Saucon Township Board of Supervisors chairman Brian Farrell, according to the news release.

The new store’s address is 6680 Rt. 309, Coopersburg, PA 18036. According to the news release it will “offer customers the latest Wawa innovations and access (to) their Wawa favorites in store and through mobile ordering, curbside pickup, delivery and Catering Online as part of its commitment to Boundless Convenience.”

Wawa said that in addition to the new store in Upper Saucon Township, it plans to open 53 more stores in 2022, creating approximately 2,500 new jobs.