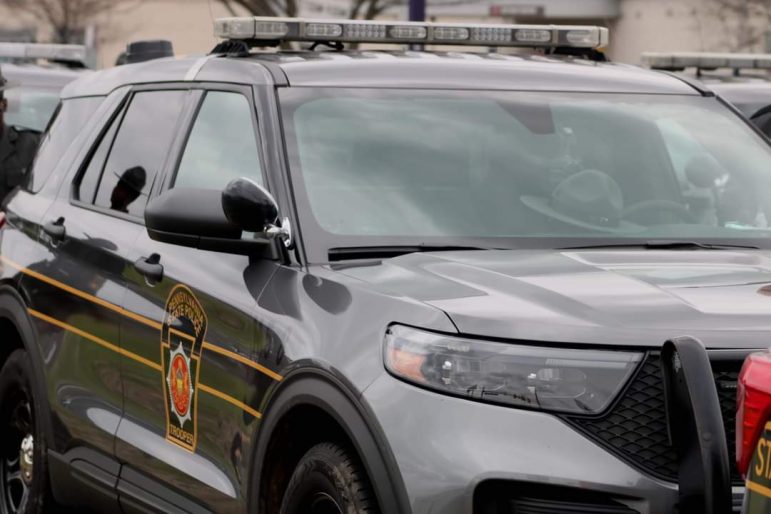 The relatively high price of gas remains a concern for many, but it apparently wasn’t something a driver who led police on a two-county pursuit last night was thinking about.

In a news release, state police at Dublin said the pursuit the driver initiated began at around 1:40 a.m. Tuesday at Rt. 309 (S. West End Boulevard) and Independence Court in Quakertown borough, Bucks County.

The news release did not indicate why police tried to stop the driver of a Ford Fiesta or include a description of the individual, but it noted that “the vehicle fled from emergency lights and led troopers on a pursuit for over 20 miles.”

Police said officers attempted to use a Pursuit Intervention Technique (PIT) maneuver–a tactic in which a pursuing police car can force a fleeing car to turn abruptly sideways, causing the driver to lose control and the vehicle to come to a stop–without success.

According to the news release, the pursuit was terminated by a state police supervisor on Susquehanna Road in Upper Dublin Township, Montgomery County.