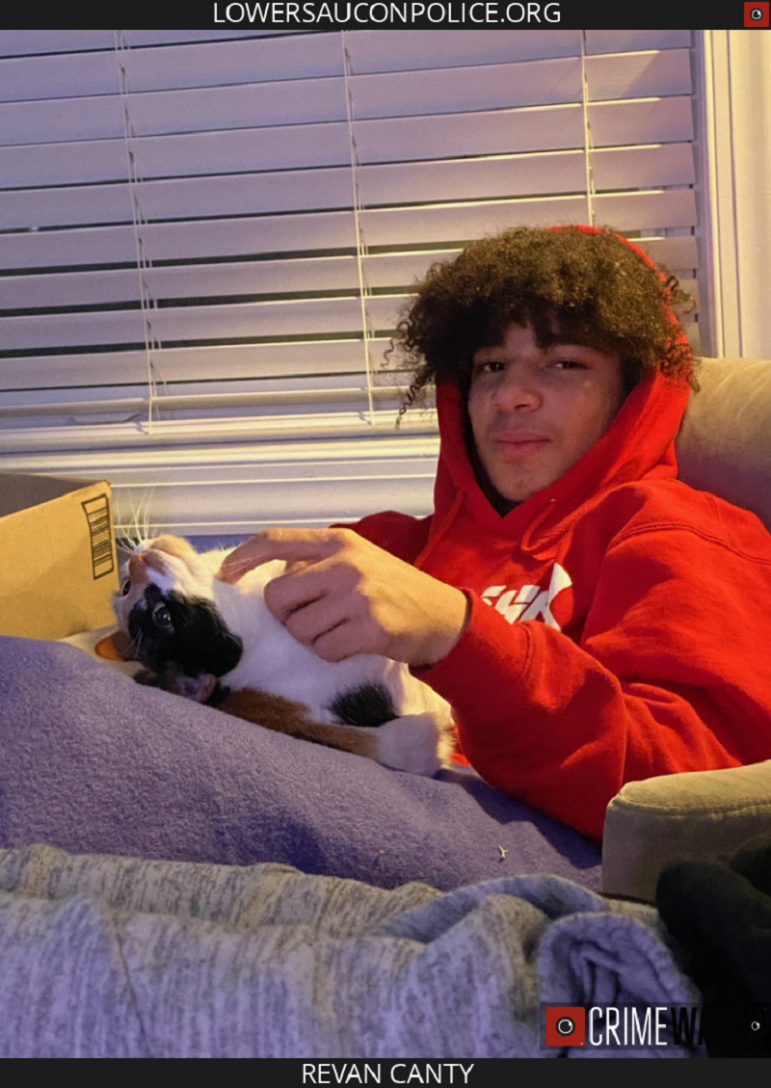 Lower Saucon Township Police say 15-year-old Revan Canty has disappeared, after returning to his foster home over the weekend. When Canty first vanished in late March police described him as a runaway. The department is again asking for tips in an effort to locate him. (FILE PHOTO)

A weekend homecoming by a teen who ran away from home in late March was short-lived in Lower Saucon Township, according to police.

After a nearly three-week disappearance that had just ended, township police announced Tuesday that 15-year-old Revan Canty had been located.

On Wednesday, they announced on their Crimewatch site that “REVAN CANTY is MISSING AGAIN.”

The teen “did reappear at his foster home in the township over the weekend, however he has since again left and is at an unknown location and unknown clothing description,” police added.

Anyone with information about Revan Canty’s whereabouts is asked to submit an anonymous tip via the department’s Crimewatch tipline or call 610-759-2200.