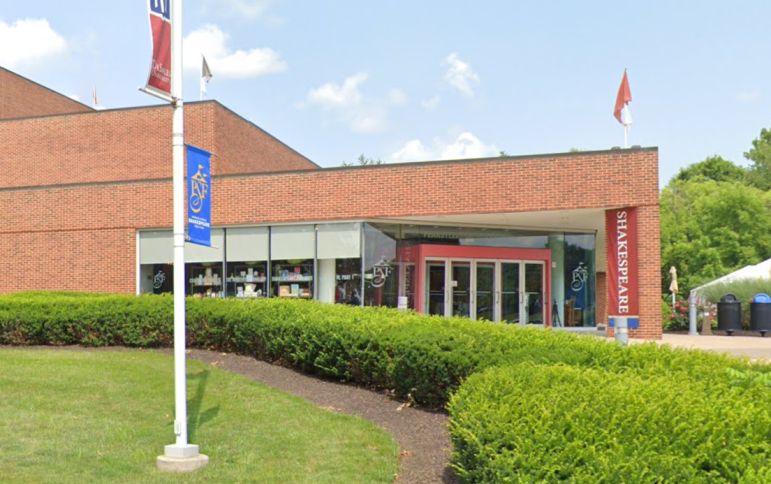 DeSales University is located on a 400-acre campus in Upper Saucon Township. A Catholic university founded in 1964, DeSales is home to a respected fine arts program and is known for hosting the annual Pennsylvania Shakespeare Festival, which is held in the Labuda Center for the Performing Arts (pictured above). Actress Marnie Schulenburg, who performed in the festival while studying at DeSales, died from complications of breast cancer earlier this week at the age of 37.

A DeSales University graduate who went on to become a soap opera and television star died Tuesday from complications of breast cancer at the age of 37, Variety reported.

Marnie Schulenburg was a Cape Cod native who pursued a degree in fine arts at DeSales, where she also appeared in a Pennsylvania Shakespeare Festival production of “As You Like It,” according to a biography published on the website Soaps.SheKnows.com.

After graduating from DeSales in 2006, Schulenburg went on to star on popular TV soap operas, including both “The Young and The Restless” and “As The World Turns.”

Marnie Schulenberg, 'who starred in 'As the World Turns' and other shows, died on Tuesday after a battle with cancer. https://t.co/lBKzenkEhr

According to the biographical information about Schulenburg on SoapsSheKnows.com, she played the character Alison Stewart on “As The World Turns” beginning in 2007.

Citing a representative, CNN reported Thursday that Schulenburg had been battling stage 4 metastatic breast cancer for nearly two years, and that she “fell in love” with DeSales after visiting the college with her older brother, who also went to school there.

The news site reported that Schulenburg documented her cancer fight beginning in 2020–when she was diagnosed not long after giving birth to a daughter–and that she would have turned 38 on Saturday.

Schulenburg was married to Zack Robidas, a Berks County native and fellow actor who also graduated from DeSales.