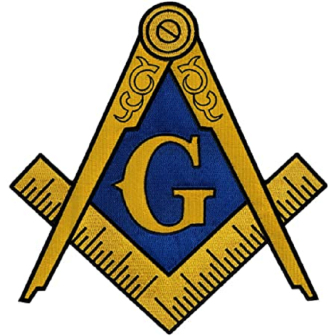 Larry was born in Valley View, Pa., on Sept. 22, 1938 to the late Edward and Celica (Bainbridge) Schwalm. He was employed in various roles at AT&T and the former Western Electric for 30 years, until his retirement in 1989. Larry was a past President of the Telephone Pioneers of America, Allentown chapter, and was active in the F&AM Lodge 469, Coopersburg, for 55 years, where he served as Past Worshipful Master. He enjoyed coaching his son’s baseball teams in Coopersburg and was involved in Southern Lehigh Youth Wrestling. Larry was an avid golfer and a long-time Phillies fan.

In addition to his loving wife of 62 years; children: Timothy E. (Sharon Utsch) of Allentown, Martin T. (Tracy) of Fountain Hill; grandchildren: Allyson and Carly. He was predeceased by brother: Donald E. Schwalm.

Services will be held privately. Online expressions of sympathy can be shared at HeintzelmanCares.com. Arrangements are by the Heintzelman Funeral Home Inc., Hellertown.

In lieu of flowers, memorial contributions in Larry’s name may be made to the Southern Lehigh Public Library, 3200 Preston Lane, Center Valley, PA 18034.