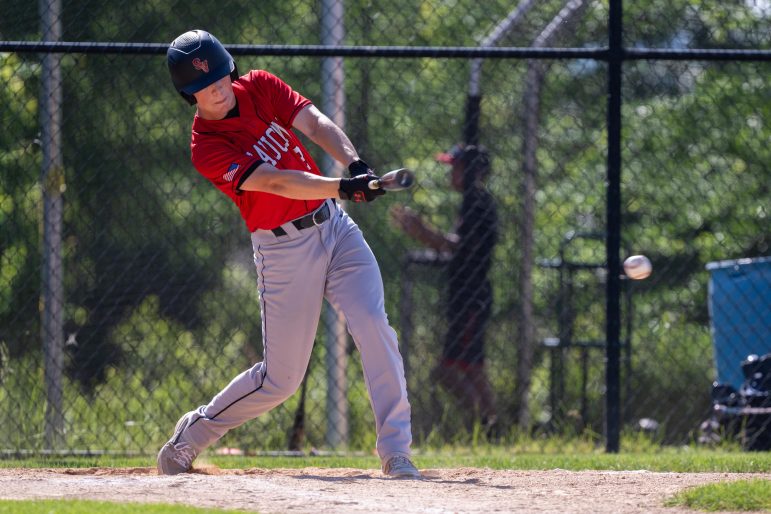 Baseball fever has descended upon Hellertown. After defeating Nueva Esperanza in the first round of the PIAA 4A state tournament Monday, the Saucon Valley team is headed to the quarterfinal round. The Panthers will play Holy Ghost Prep of Bensalem at Villanova University Thursday at 4 p.m. in what is sure to be an exciting game. (Photo credit: Chris Christian)

Since winning their first district title in more than two decades last week, the Saucon Valley baseball team has continued to have the kind of season most teams dream of.

On Monday at home, the Panthers defeated the District 12 champion, Philadelphia’s Nueva Esperanza, 15-0 to advance to the quarterfinal round of the PIAA 4A state tourney.

Lehigh Valley Live reported that the game was over after 4 innings due to the mercy rule.

The 20-3 Panthers next play District 1 champion Holy Ghost Prep (16-5) Thursday at 4 p.m. at Villanova, in a game many of their hometown fans will no doubt drive to watch.

Tickets for the game are available for purchase via the PIAA website. For those planning to make the hour drive to the university, the address to use for your destination is 810 Germantown Pike, Plymouth Meeting, Pa., according to a tweet by @SauconAthletics.

In a separate tweet it was announced that the team will depart Saucon Valley High School at 12:30 p.m. and take Walnut Street to Main Street to I-78, for any local fans who would like to help give them a “good luck” send-off along the route. 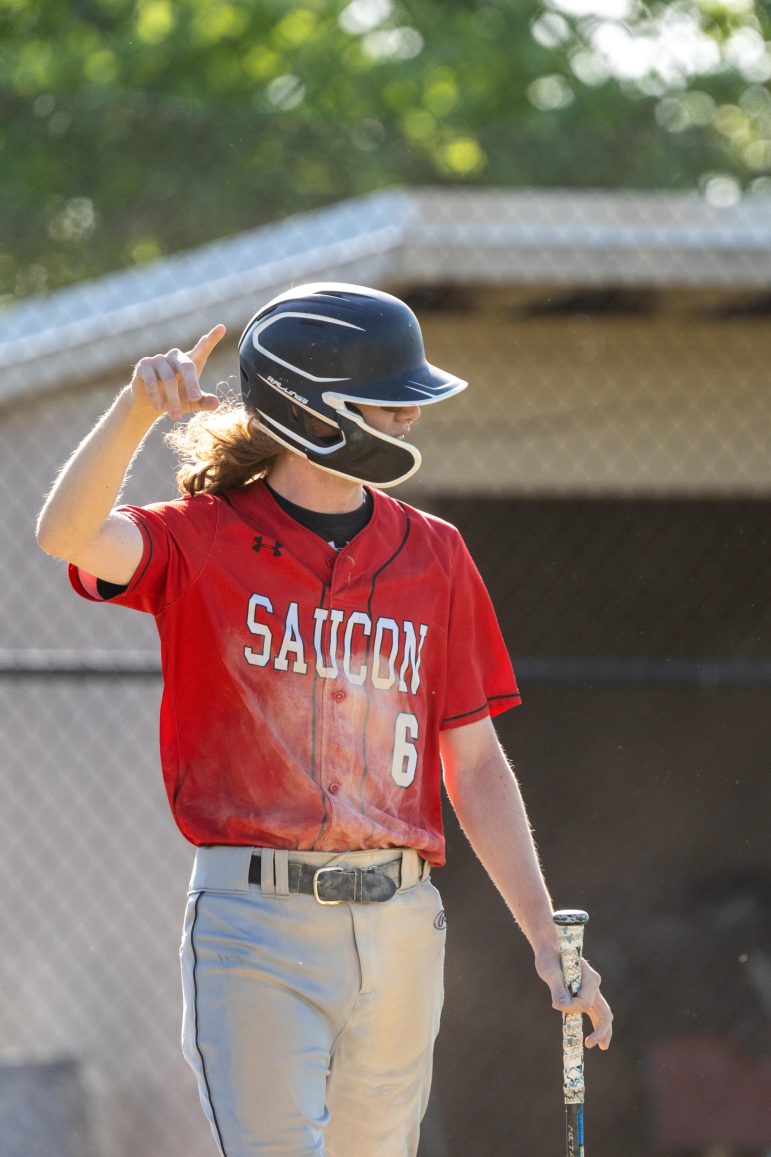 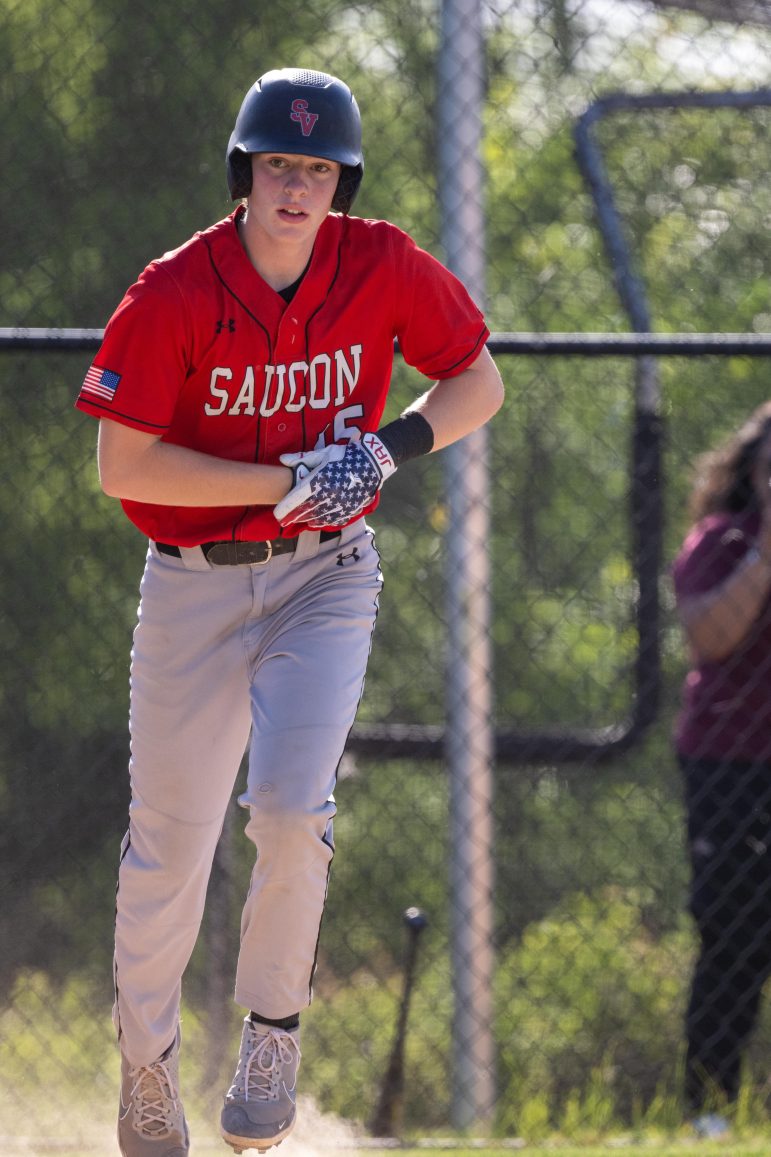 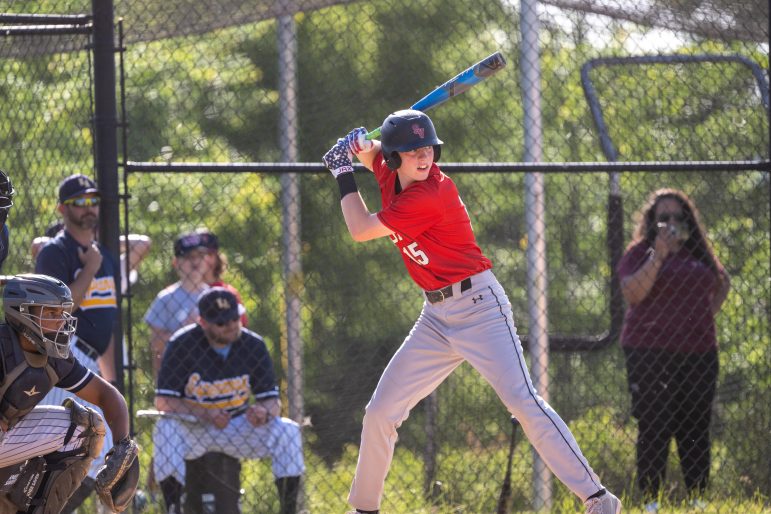 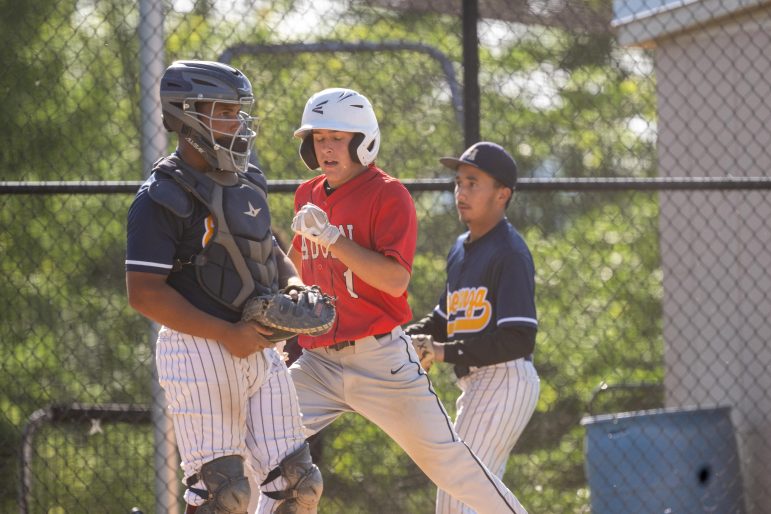 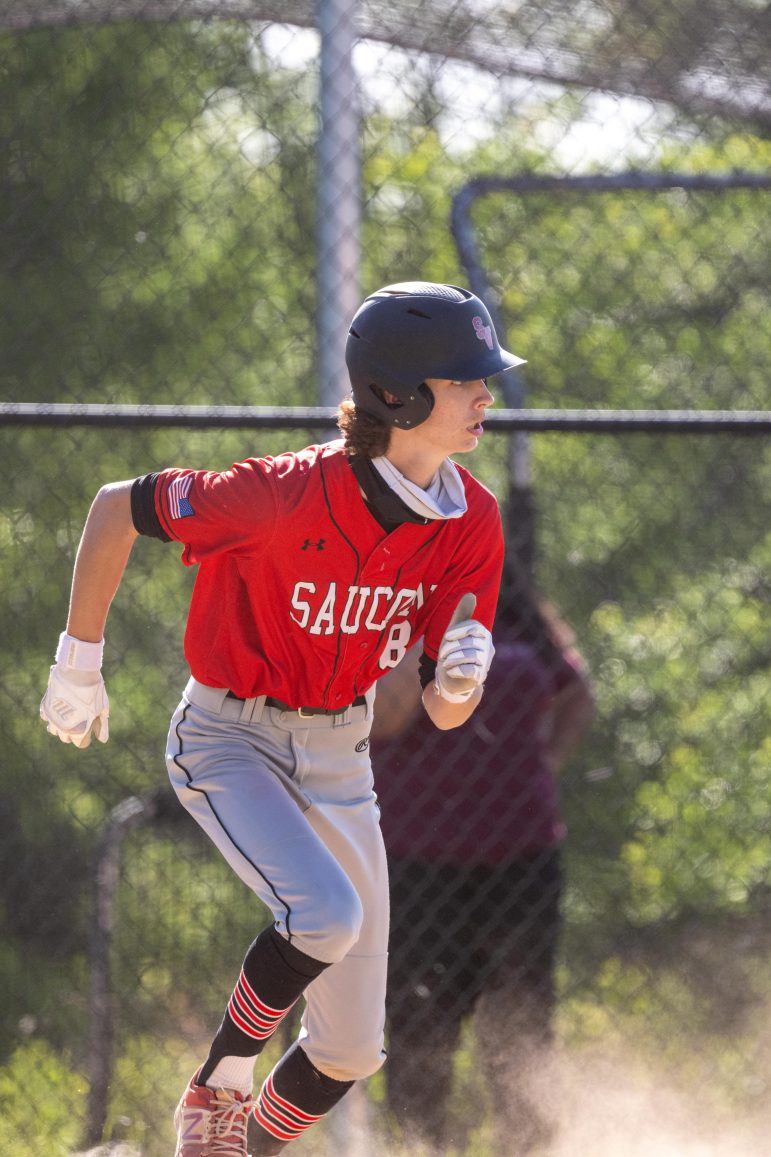 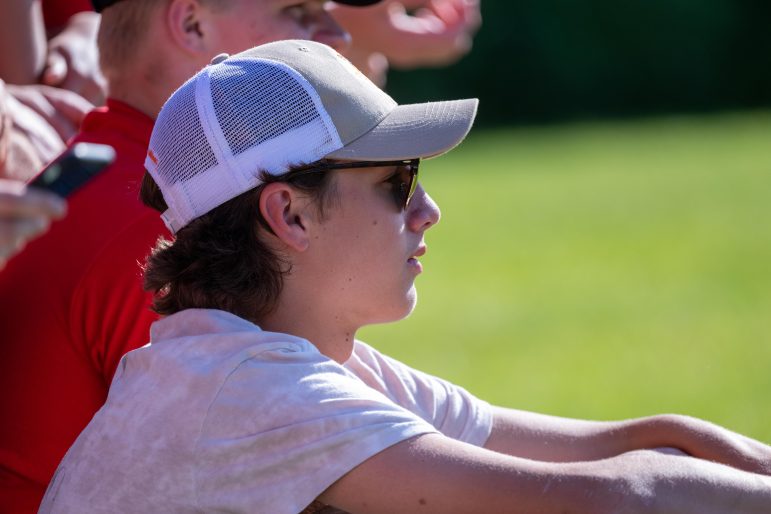 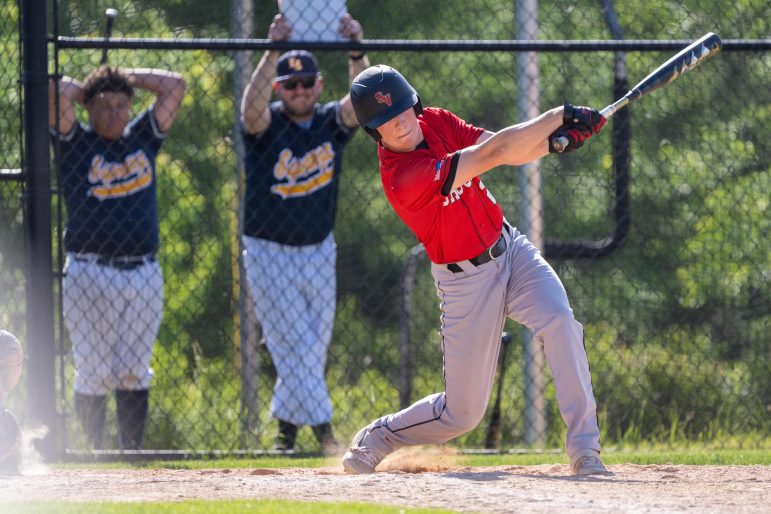 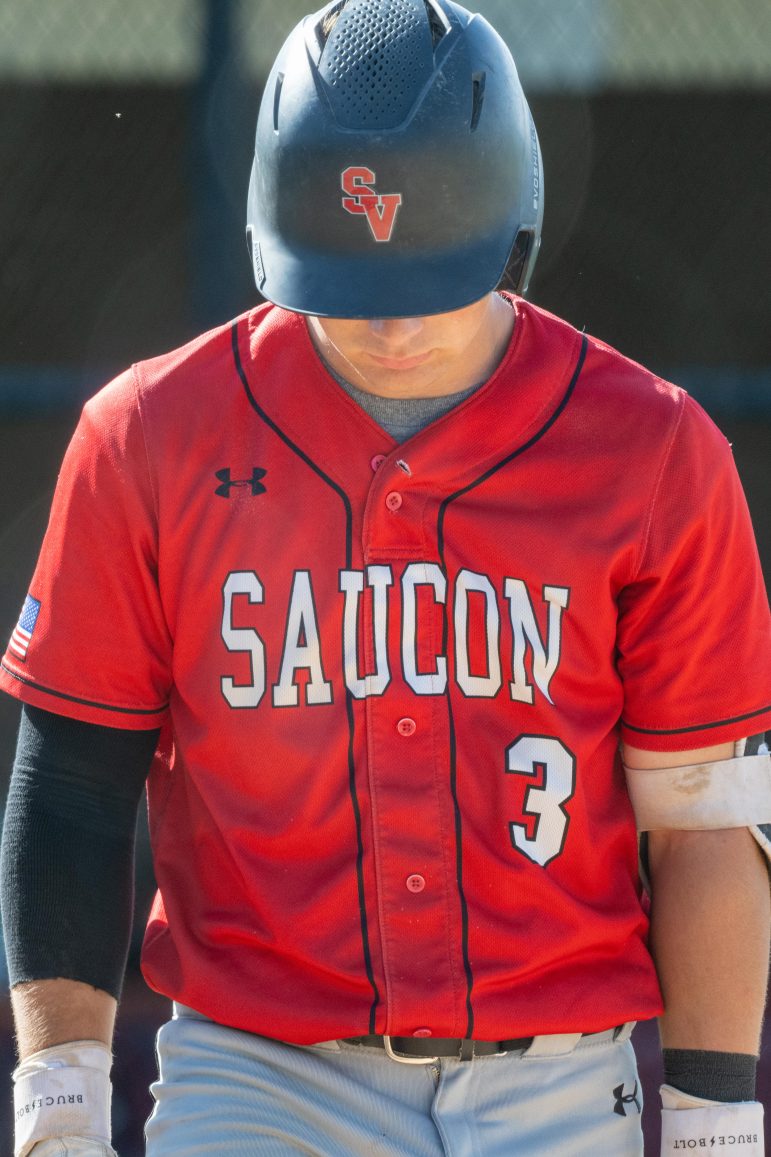 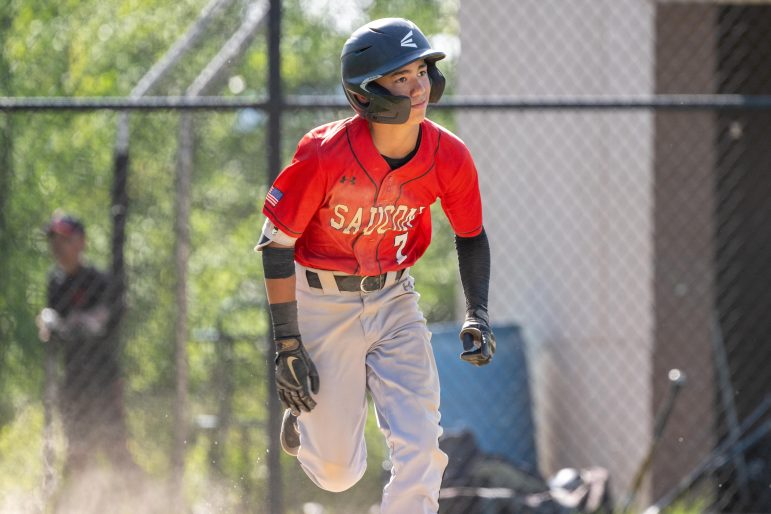 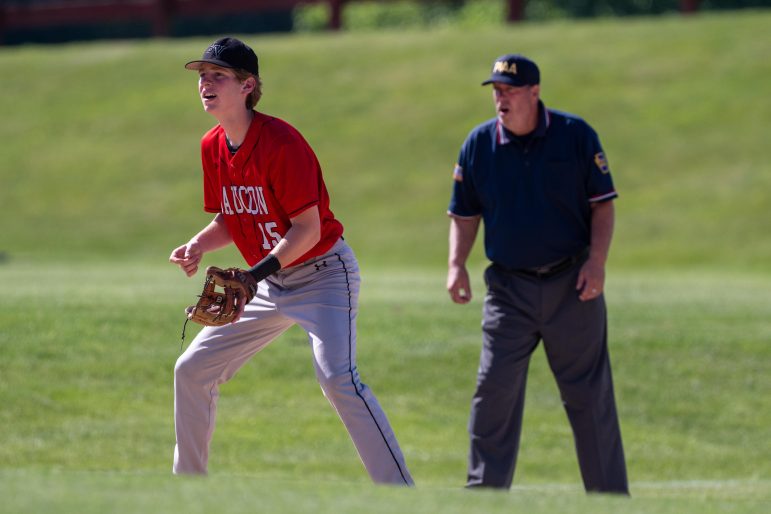 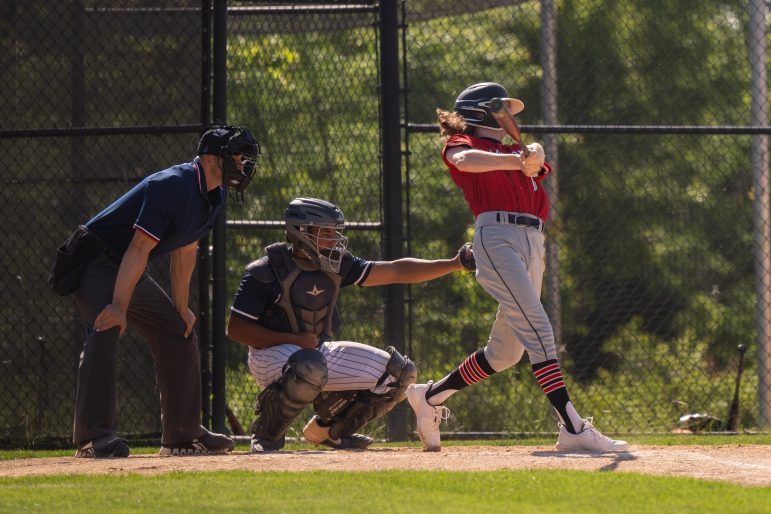 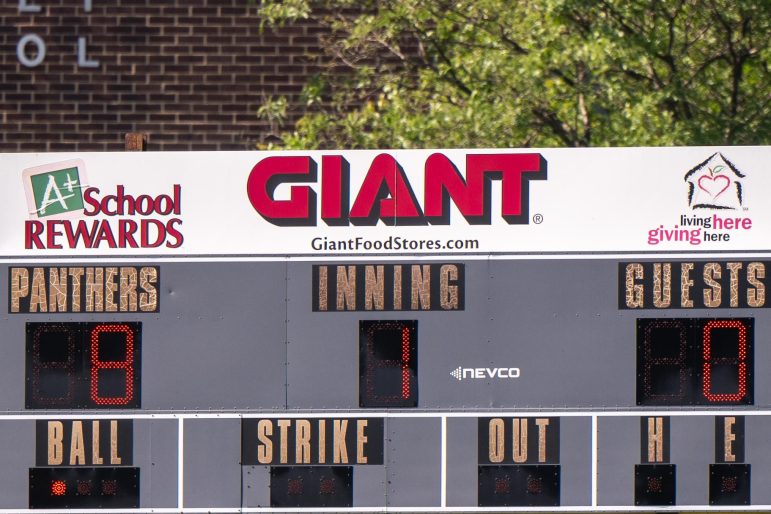 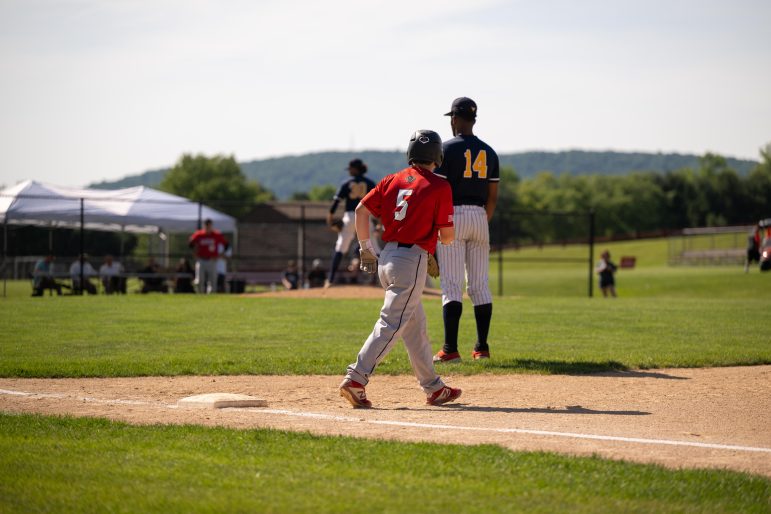 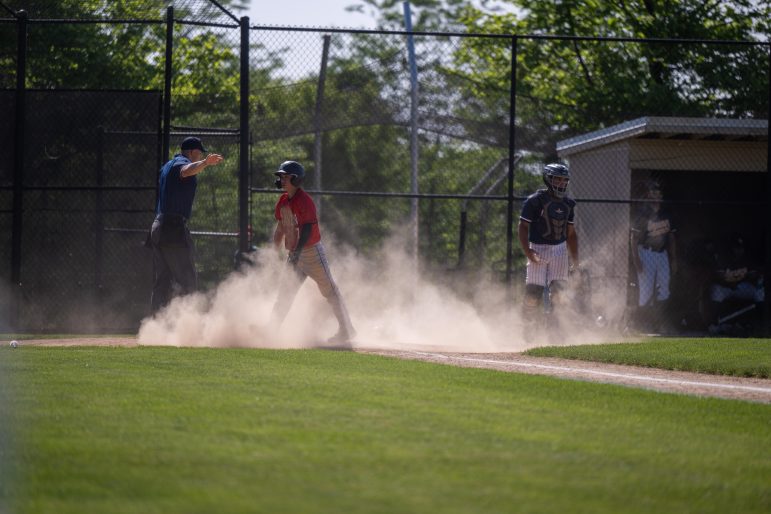 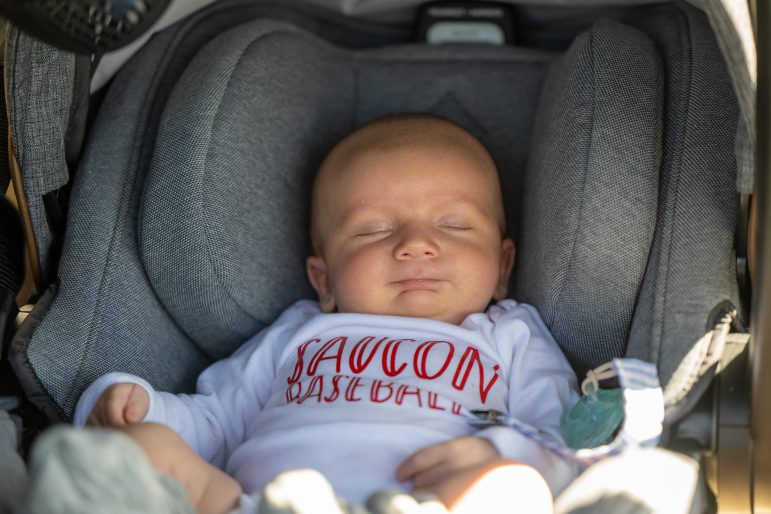 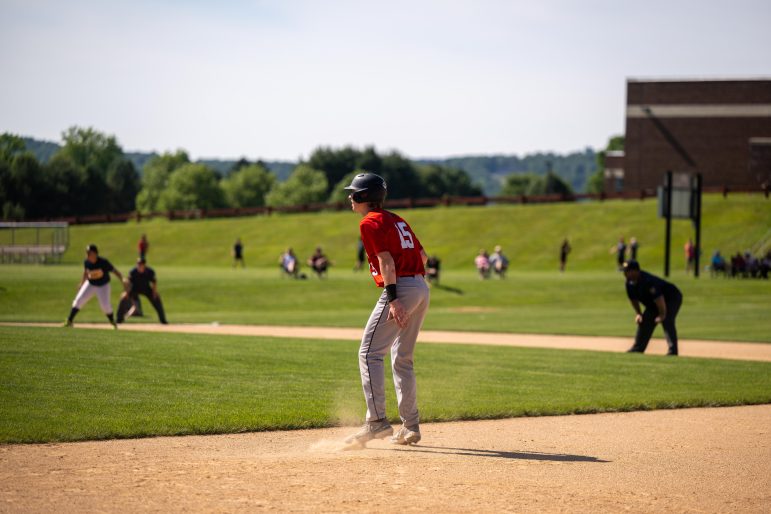