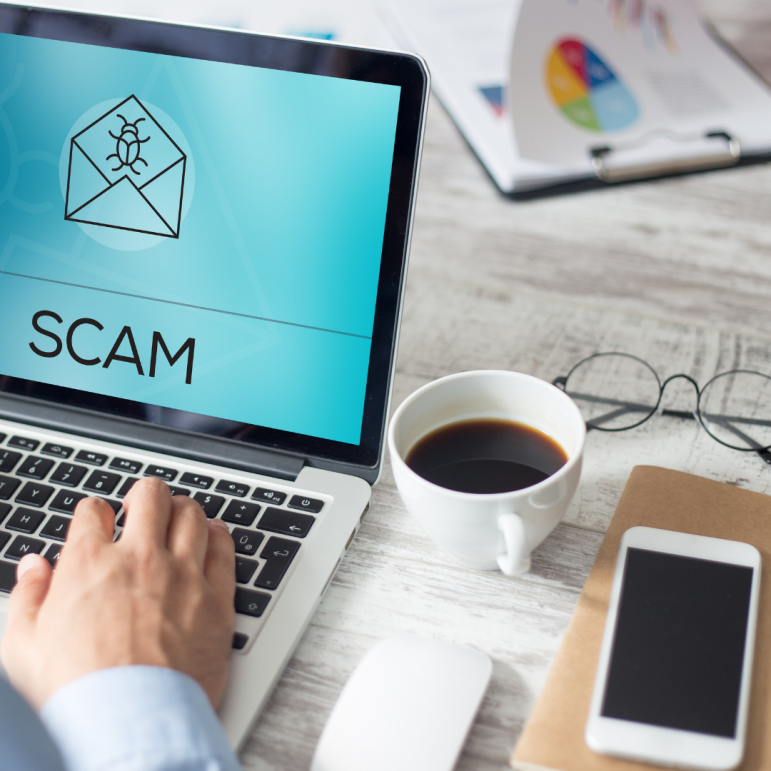 A Bucks County man lost a substantial amount of money after allowing an unidentified individual to control his computer, Pennsylvania State Police at Dublin said Tuesday.

According to a news release, the 74-year-old Milford Township resident was “browsing through his Apple computer” Monday when he clicked on a pop-up ad on his screen.

“The victim was then advised to contact the number on his screen that was directing him to a supposed Apple help desk representative,” police said.

After that, they said the unidentified individual with whom he spoke “coached” the man to “download an app on the laptop” that allows a third party to have “full access” to it.

“The unidentified individual used the victim’s information to open an account, allowing him to take $60,000 from the victim,” the news release said.

Police said the money was transferred to a Bitcoin virtual wallet by the scammer.

The case is being investigated as an incident involving Theft by Computer Hacking.