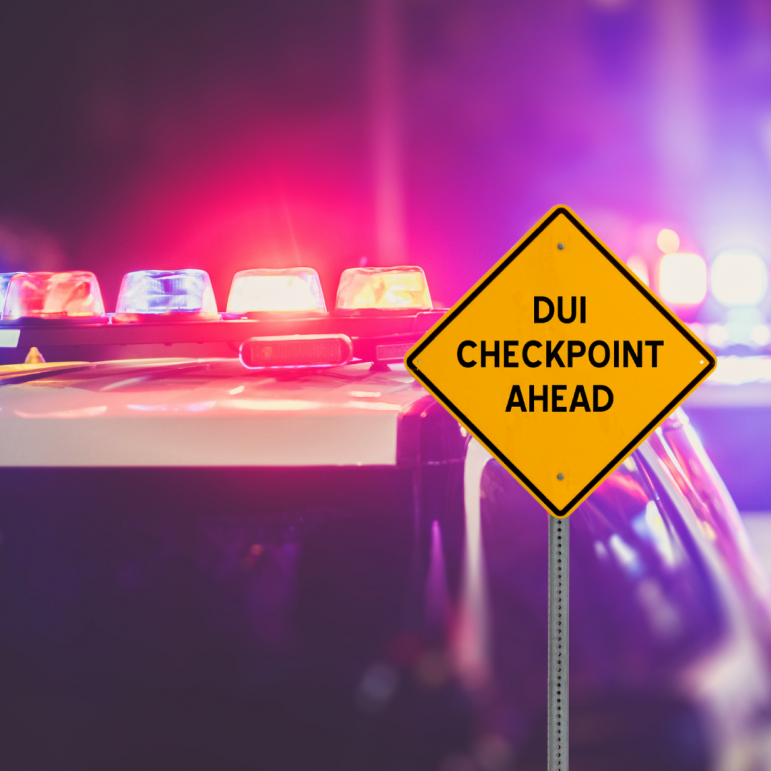 Crashes were down, but DUI arrests were up over the Fourth of July, when compared with last year’s Pennsylvania State Police holiday traffic safety and enforcement period.

In a news release Tuesday, PSP Troop M announced that troopers investigated a total of 43 crashes during the four-day holiday weekend from July 1-4. In 2021, there were 58 crashes investigated during the same period.

DUI arrests increased from 38 in 2021 to 41 this year, according to the information in the release, which indicated that six of the 41 crashes were determined to be alcohol-related.

Police said that six of the arrests were made at a sobriety checkpoint that was conducted on a portion of Rt. 313 near Rickert’s Road in Dublin borough, Bucks County, on Friday.

Troopers made contact with 90 motorists during the checkpoint, the release said.

In addition to DUI arrests, a number of other data points were shared by police, most of which showed year-over-year increases:

“Motorists are reminded there will be increased patrols as part of our continuing effort toward traffic safety throughout this summer season and particularly during the Labor Day weekend,” the news release said.

Police also reminded motorists to “slow down and steer clear” whenever they see flashing lights, as “it is the law.”