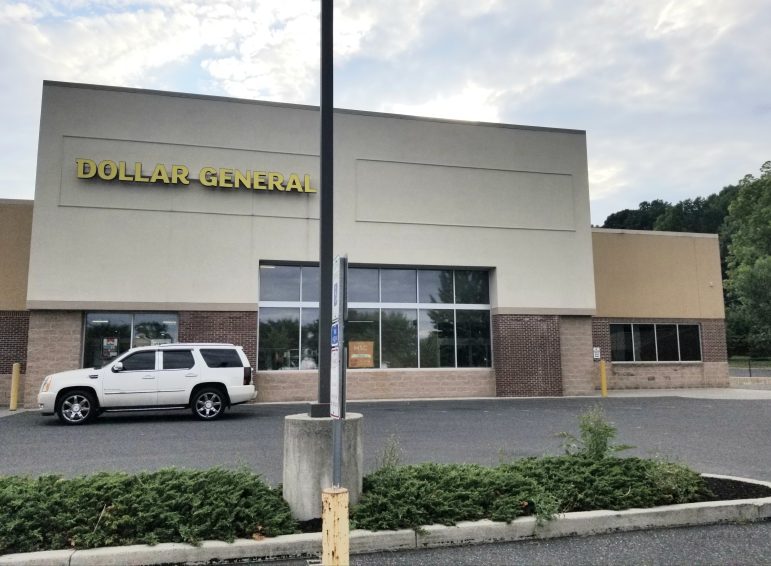 Inside a newer commercial building located along a busy local roadway is a vacant retail space that become home to any number of businesses in a community that lacks them.

The building is located at 1529 Broadway in Fountain Hill borough, and was originally built by the former Bottom Dollar grocery store chain a dozen or so years ago.

When Bottom Dollar closed all of its stores in late 2014, the structure was purchased by Aldi and later subdivided into two units, one of which is now home to a Dollar General that opened there in the spring of 2018.

A sign in the window of the adjacent unit says it is “available,” however as of Sept. 1 there did not appear to be a listing for it on the advertised real estate brokerage firm’s website.

The site did list another former Bottom Dollar location in Bethlehem, however.

What do you think would be a good fit for this location? What types of businesses are needed in Fountain Hill?

The property at 1529 Broadway includes a large parking lot, although many nearby residents walk to the Dollar General store. 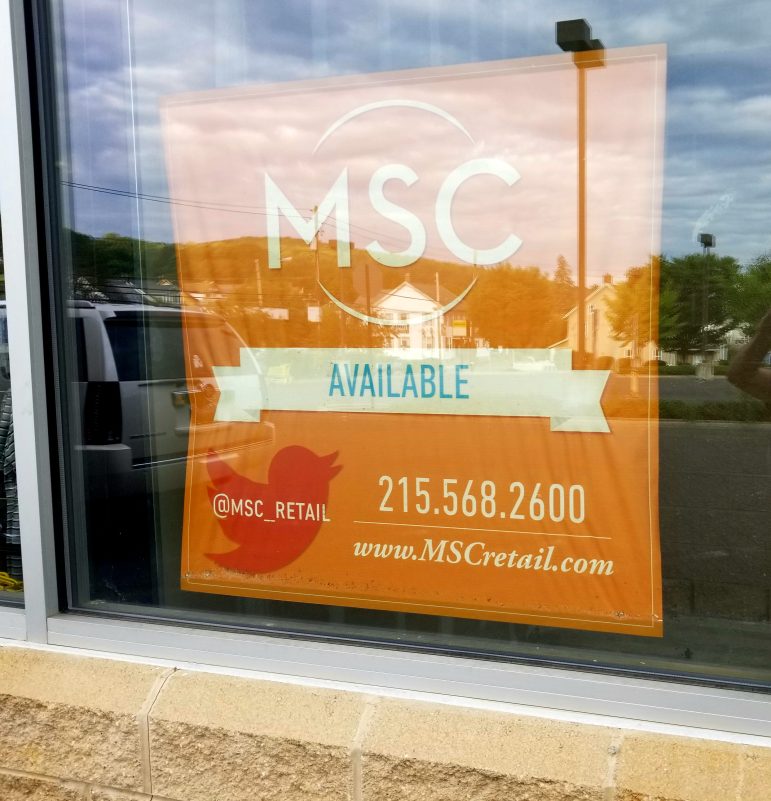 A sign in the window of a vacant retail unit on Broadway in Fountain Hill borough directs passers-by to a real estate brokerage firm’s website for information about leasing the space. As of early this month, however, there did not appear to be a listing for it on the site.