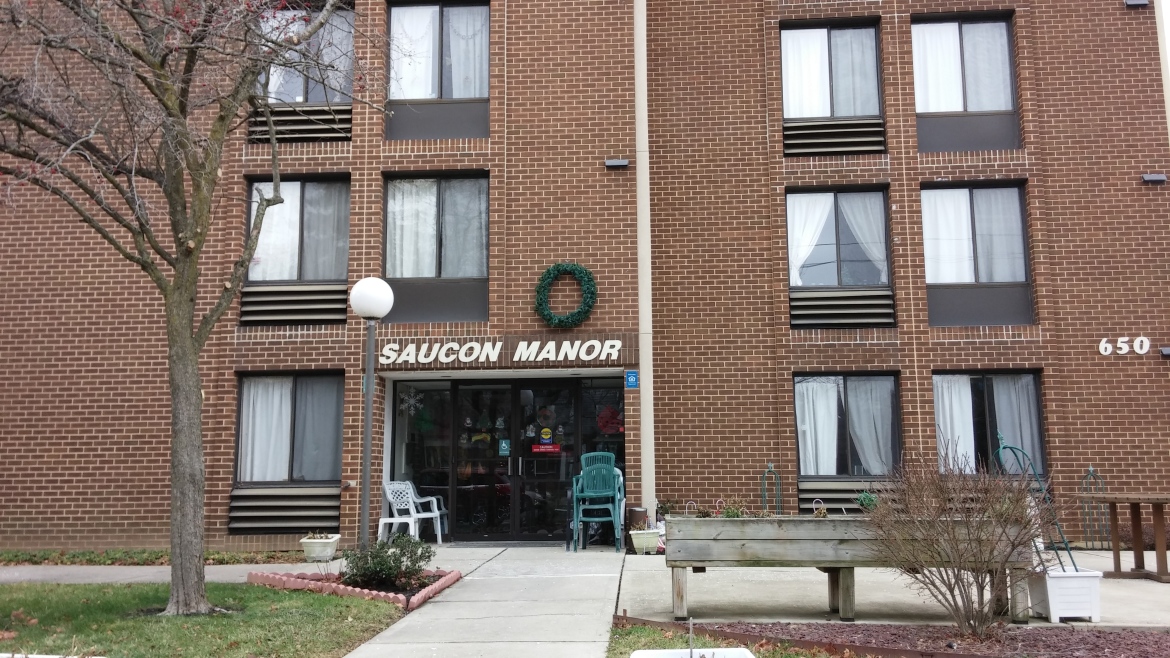 A resident of Saucon Manor–a high-rise apartment building for the elderly at 650 Northampton Street–burglarized apartments in the building over a two-year period, Hellertown Police said Friday in a news release. 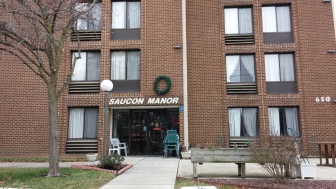 According to police, Dale Salabsky, 67, was arrested Nov. 26 following an investigation.

Police said most of the alleged burglaries occurred during the last eight months.

According to an article published by the Express-Times that cites court records, Salabsky was caught when he entered another man’s apartment, where he was encountered by the man’s son-in-law, who recognized him.

Salabsky allegedly admitted to police that he used a master key he never returned after resigning from a building maintenance man position to enter the apartment to look at Playboy magazines, and said he entered other apartments in the building to steal money, the article indicated.

Police said that after being arrested, Salabsky was arraigned on charges of burglary, criminal trespass, theft and receiving stolen property, and committed to Northampton County Prison under $25,000 straight bail.