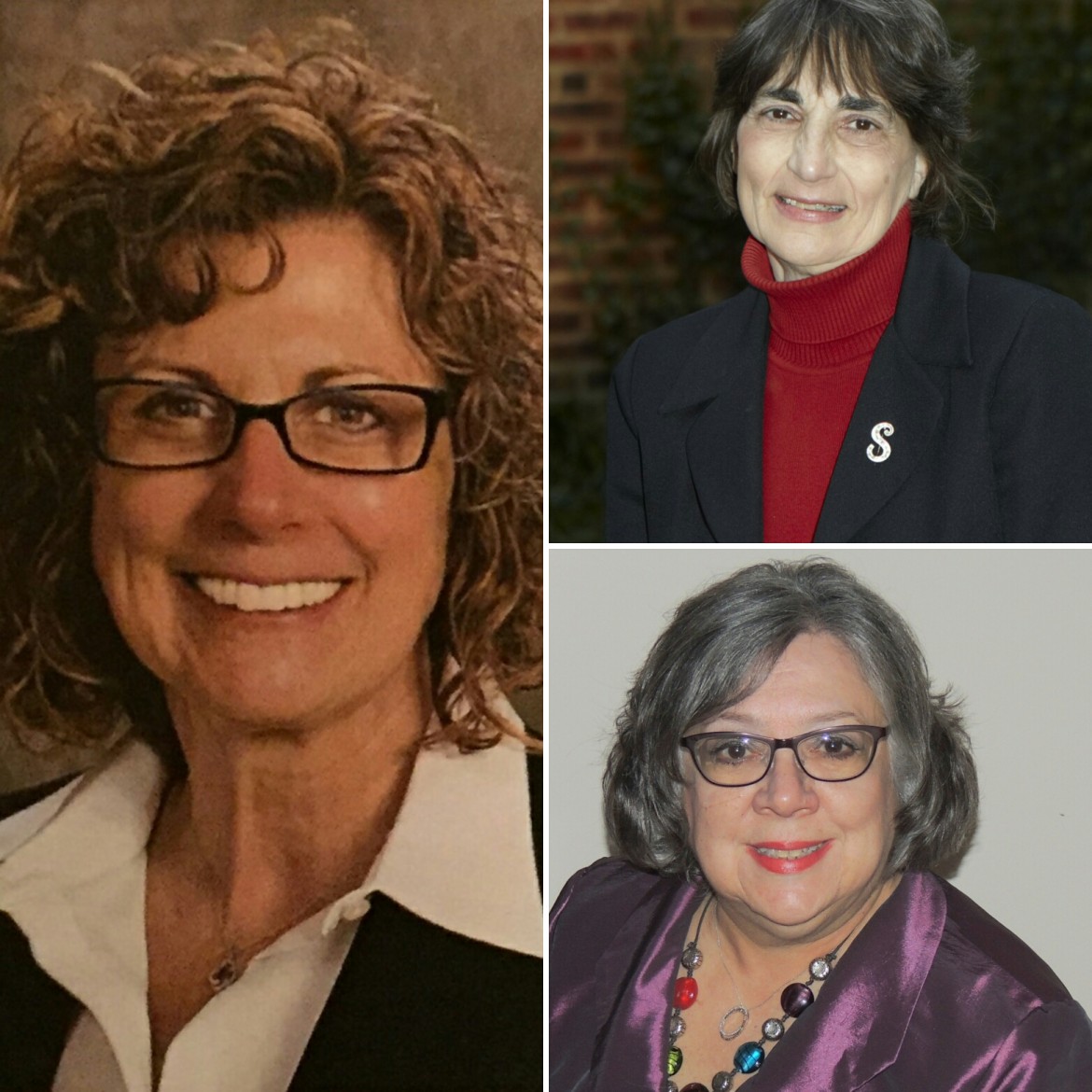 Clockwise: Donna Louder, Sandra Yerger and Priscilla deLeon are the all-female winners of a hotly-contested race for three open seats on Lower Saucon Township Council, according to unofficial election results. 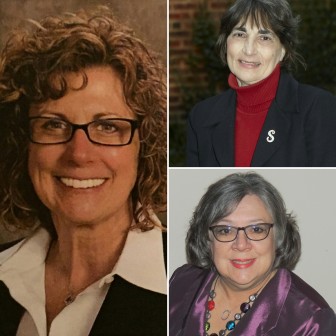 Clockwise: Donna Louder, Sandra Yerger and Priscilla deLeon are the all-female winners of a hotly-contested race for three open seats on Lower Saucon Township Council, according to unofficial election results.

DeLeon, who has served on council for 28 years, is holding on to her council seat by a razor-thin margin of just seven votes which separate her from the fourth-place finisher in the race–Republican incumbent and current council vice president Tom Maxfield–who has received 1,141 votes, according to the news station’s unofficial results.

The fifth and sixth place finishers are David Willard (D-I), with 1,061 votes, and Gary Gorman (D), with 769 votes, according to the news channel.

The unofficial results posted on Northampton County’s Elections website were lagging behind those posted by the television news station all evening, with just 50 percent of precincts’ vote totals reported as of 11 p.m.

By 11:30 p.m., however, the county was reporting vote totals from 100 percent of precincts with a slight difference in the numbers reported by WFMZ–but the same results.

Nearly 400 voters had cast ballots at the high school by early evening, according to a reader report posted on Saucon Source’s Facebook page by Eric Vautrin.

Reader Michelle Adamson-Lanning reported that at Southeastern voter turnout was so heavy that “they ran out of the slips where you write your name, so you had to use the back of the used slips.”

She added that the waiting time to vote there was longer than during a presidential election, in her opinion.

The 2015 township council election in Lower Saucon was largely single issue-driven, with a proposed zoning amendment that could allow for the expansion of IESI Bethlehem Landfill on Applebutter Road the issue that divided the candidates.

Louder–a landfill committee member and oftentimes vocal critic of the facility at township meetings–crossed party lines to run on the same ticket as incumbents deLeon and Willard, while Maxfield and Yerger received positive campaign publicity in the form of mailers, robo-calls and yard signs paid for by the company that owns IESI–Progressive Waste Solutions.

According to several news articles and state-mandated campaign expenditure filings, the company spent more than $100,000 to help elect the candidates it apparently believed would best represent its interests on council.

Results from Tuesday’s election won’t be official until they are certified by the Northampton County voter registration office.