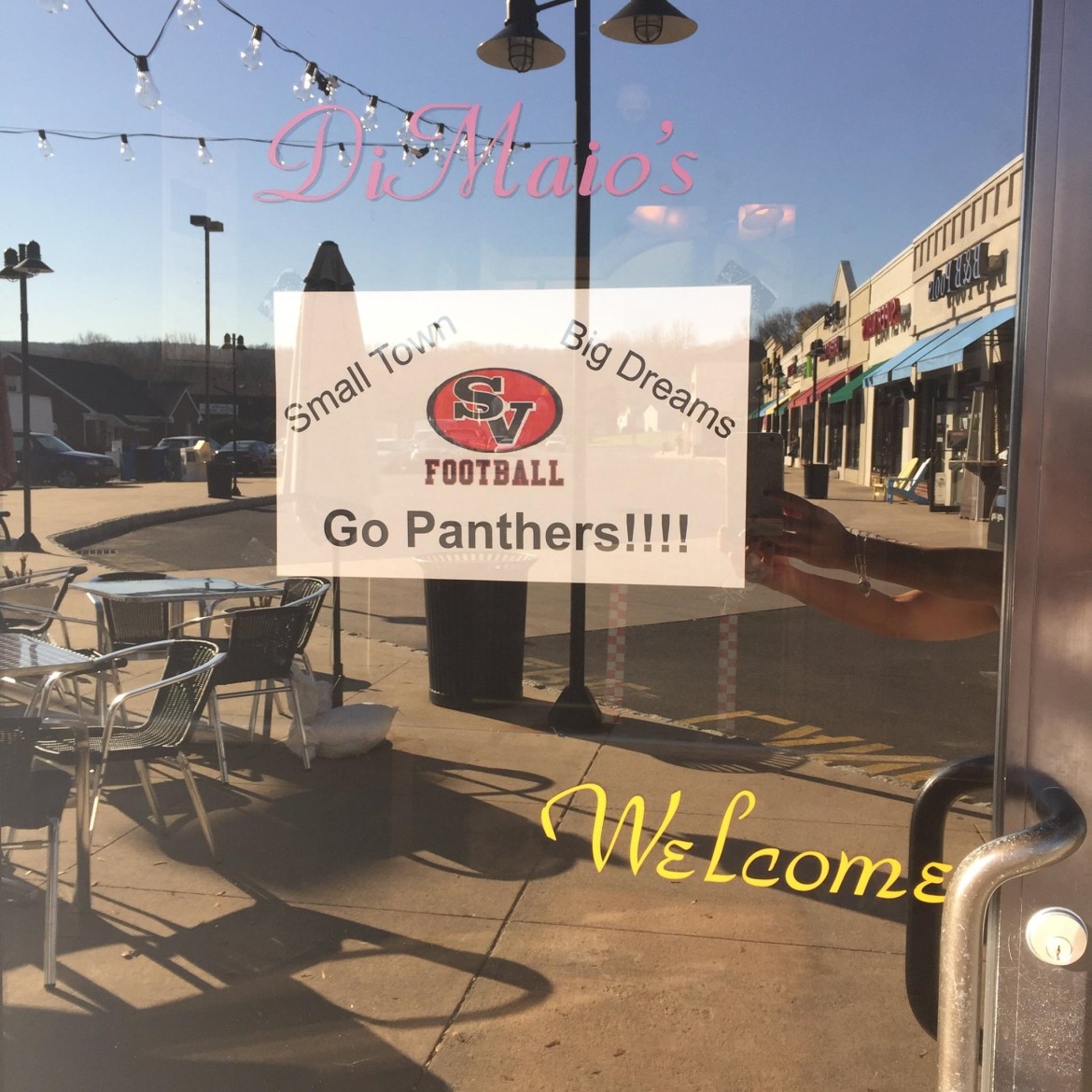 A sign supporting the Saucon Valley Panthers in their quest for a District XI AAA football championship hangins in the window of DiMaio's Family Ristorante & Pizzeria in Hellertown.

As my hometown gets ready for a big football game this weekend, the town is showing a tremendous amount of support for these young athletes. 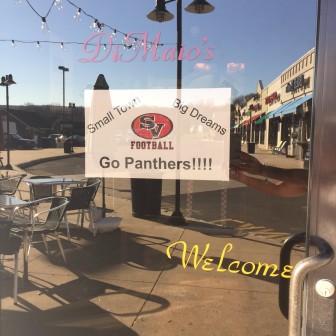 A sign supporting the Saucon Valley Panthers in their quest for a District XI AAA football championship hangins in the window of DiMaio’s Family Ristorante & Pizzeria in Hellertown. (Credit: DiMaio’s/Facebook)

There is something about high school football that can unite a town and show solidarity. It reminded me of a story I read a few years ago about another small Lehigh Valley town who defied logic and outlived the rest of America.

In Malcolm Gladwell’s National Bestseller Outliers, the opening chapter is about the small town of Roseto in eastern Pennsylvania. In the early 1960s, two doctors got together for dinner and began talking. One of them had their practice set up in Roseto and over the course of the conversation, he told the other doctor something crazy: Virtually no one under the age of 65 showed any signs of heart disease. They began exploring.

The first thing they looked at was diet. This was quickly thrown out the window as most inhabitants were cooking with lard and their diet consisted of more than 40 percent fat! The next factor was exercise. To put it simply, these were not the type to wake up early for a yoga class or go out for an after-work jog. They looked at the region of Italy that most of the Roseto inhabitants originated from. It was another dead end. What they found out was that it was the town itself that kept these people outliving everyone!

This was a town in which residents visited one another regularly. They cooked for each other. They spent time with their families, oftentimes having three generations under one roof. They discouraged the wealthy from flaunting their success and spent time supporting those who had been experiencing a stretch of bad luck. The result of all this: minimal suicide, no alcoholism, no drug addiction and very little crime. These doctors unlocked the mysterious and magical benefits of people stopping to talk to one another and to take care of their own.

As the Saucon Valley Panthers get ready to take on the Lehighton Indians, I wish the boys luck. Their success is benefiting the people of this town more than you could imagine!

The Good Life With Chris