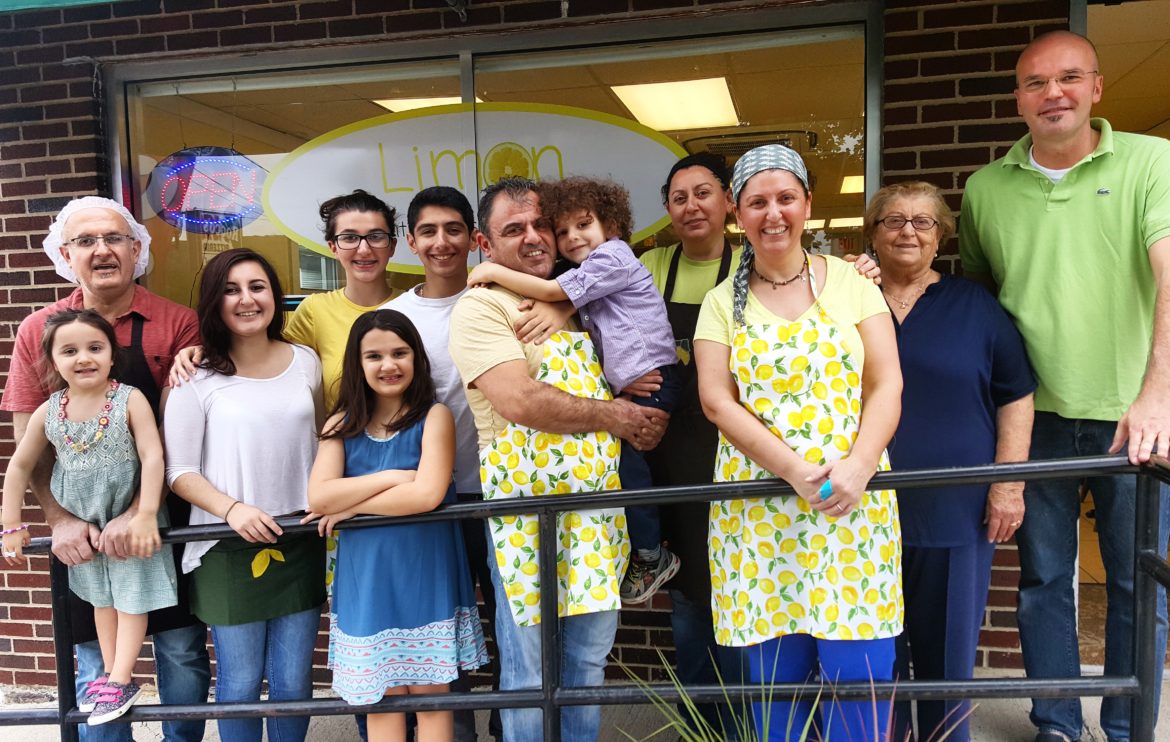 Hellertown has, no doubt, many distinguished citizens. Added to the list should surely be Zuhal Lambrugo, co-owner (with her husband Ettore and brother Murat Suryel) of the newly-opened Limon Authentic Turkish Kebap House at 1111 Main Street, two doors down from Saylor’s & Co. She is not only a superb chef, but one of the most gracious and charming women you will ever meet. 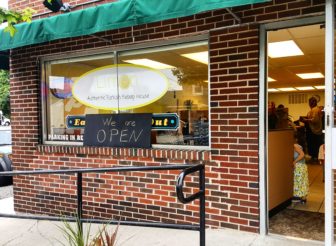 Zuhal comes from a large Turkish family, almost all of whom now live in Hellertown and staff Limon according to their talents and the restaurant’s needs. They certainly add to the ambience of the place. Zuhal first came from Turkey to the United States in May of 1997 after student stays in England and Germany. She first lived in Berkeley, Calif., where she exchanged her services as a nanny for room and board with an American couple. She, their child and the couple soon became best friends. Zuhal is still in touch with them to this day. 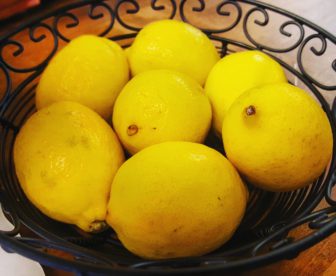 The decor at Limon prominently features the restaurant’s namesake and an ingredient in many of the foods on the menu: the lemon.

At Berkeley she attended a school that taught English as a second language. She learned well and in the process she met her husband, an Italian, who blends fully with her Turkish family, except for the fact that he towers over all of them at six feet two. Zuhal and Ettore moved to Hellertown in 2007 to be with a sister and her family, who had moved here earlier and to raise her three daughters: Kylan, now 13, Silan, now 7, and Siena, now 5. How her sister came to Hellertown Zuhal says is a long story not interesting enough to tell.

Zuhal had no great desire to open a restaurant when she first came to Hellertown, but she was eventually persuaded to do so by neighbors who had sampled her cooking. 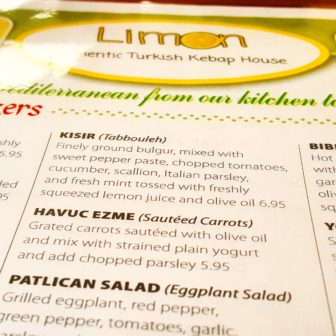 Happily the space at 1111 Main Street became available when a sandwich shop gave it up. Small though it is, it was just the right size for a novice restaurant owner to manage.

A new enterprise of this kind is always a risk. Limon became everything she could hope for. Comments by both American and Turkish customers are excellent and make her day. The Turks come mainly from Lehigh University, where they are students and attest to the authenticity of the food.

If you have never tasted Turkish food you are in for a pleasant surprise. Limon’s kebaps are not the kebabs that we find scattered through the area. Rather than being served on spits, many of the kebap dishes consist of lamb and/or steak and/or chicken cut from a rotating grill into slices that are served with fresh yogurt sauce, along with rice and various Turkish side dishes and sauces. 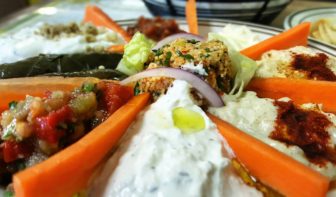 Cold and hot appetizers are add-ons. Desserts range from baklava to mysteries like Kadayif, Kunefe, Kazandibi, Shambali and Sutlac. Simply put, the food is delicious and well worth a try.

Arthur Joel Katz, who generally goes by ‘Joel,’ is a Lower Saucon Township resident. In addition to Saucon Source he has written for Hellertown-Lower Saucon Patch and the former Saucon News. He is the author of the novel “Making Harriet.” 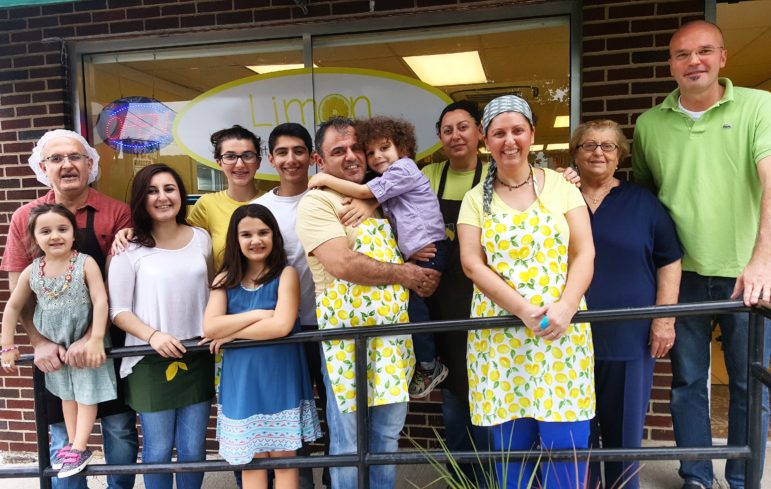 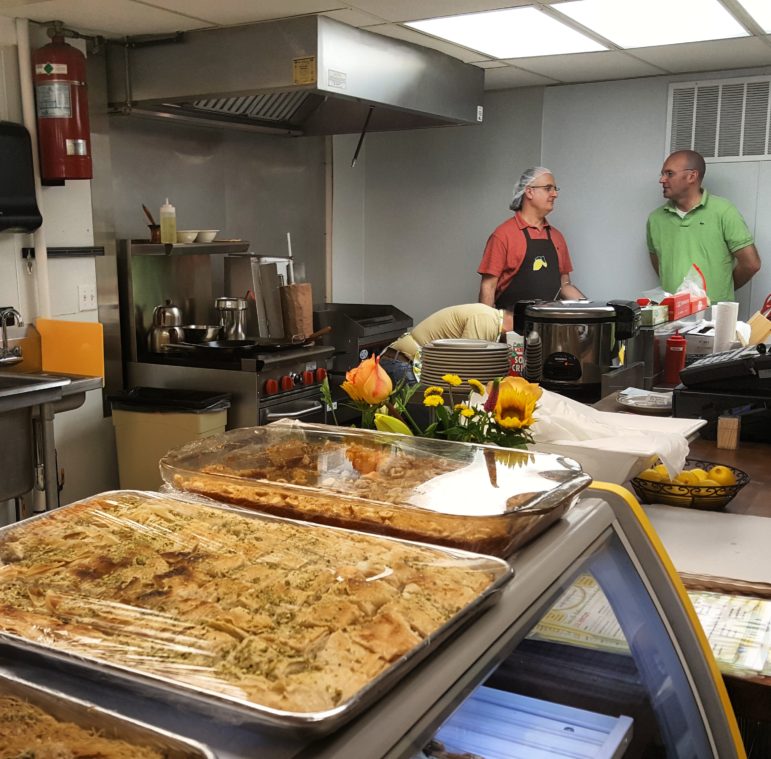 The kitchen at Limon Authentic Turkish Kebap House was filled with family members on the day of the restaurant’s soft opening.