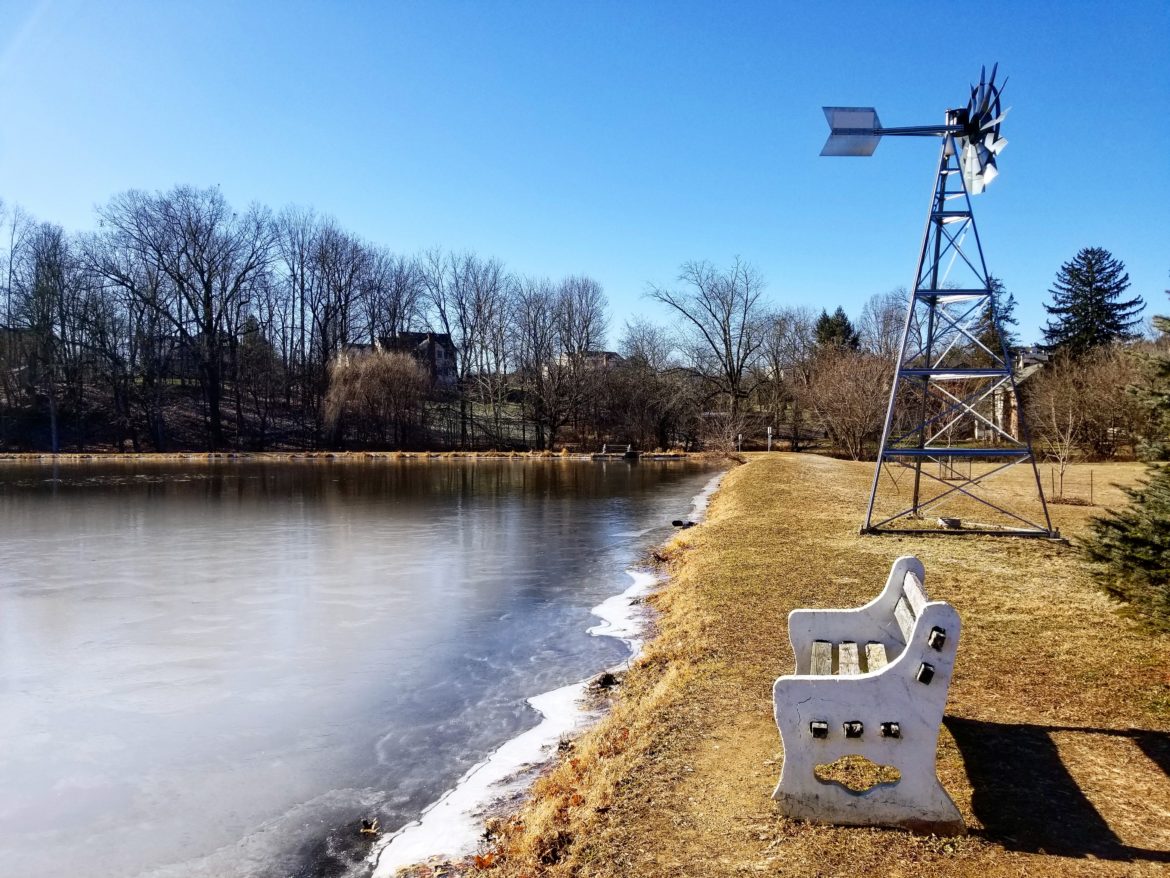 A clipper system is forecast to bring light snow to eastern Pennsylvania early Saturday, but the bigger story could be the extreme cold forecasters say will follow it.

The snow will begin shortly before or around daybreak in the Lehigh Valley area, according to Pennsylvania Weather Action, which is predicting that 1 to 3 inches of snow could fall in our area.

The fast-moving storm is expected to deposit more snow–possibly more than 3 inches–in parts of western and southern Pennsylvania, near the Maryland border, Corrigan said.

After the storm moves out, Arctic air that’s even colder than what is already affecting the Saucon Valley will move in.

The high on Sunday–which is New Year’s Eve–is forecast to be just 18 degrees–with wind chills around zero–and anyone planning to celebrate the start of 2018 outside should prepare for bitterly cold temperatures.

Sunday night’s low temperature will be just 4 degrees, according to the National Weather Service forecast.

The high New Year’s Day will be 16 degrees, and Tuesday the mercury may crack just 20 degrees, according to the forecast. 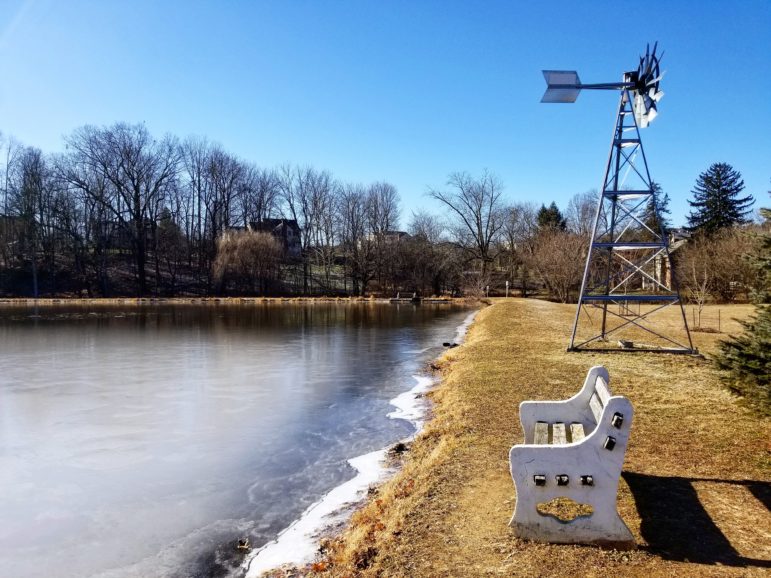