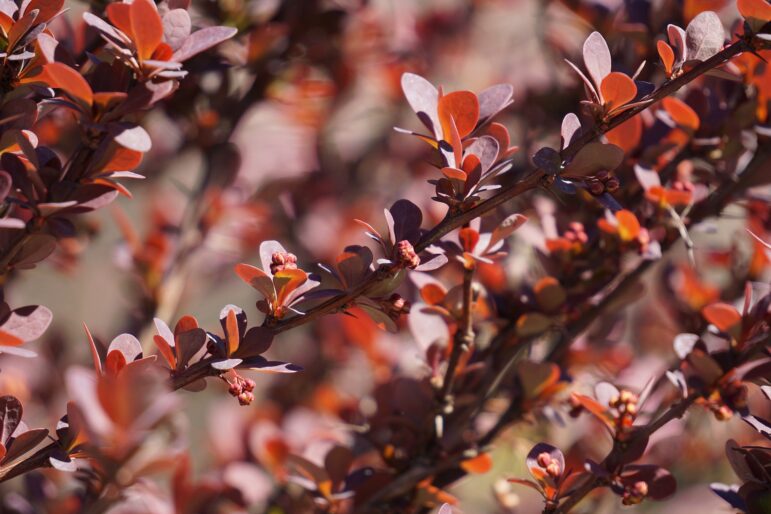 Heintzelman sought approval to spell out the word “HELLERTOWN” in barberry bushes on the grass embankment in front of the bandstand in Dimmick Park.

He said he has seen other communities use shrubbery to spell out the name of their town and thought it would be a good use for the grassy knoll.

Heintzelman has created a flyer titled “Adopt a Barberry Bush,” which can be seen on his Facebook page.

The total cost of the bushes and mulch needed to create the unique topiary would be approximately $5,700, and the mayor said he’ll work to raise the funds through donations, from both individuals and local businesses.

His “Adopt a Barberry Bush” flyer can be seen on his Facebook page.

Per the flyer, it will take 90 bushes to spell out “HELLERTOWN” and the donation cost is $65 per bush.

Heintzelman said that in addition to their aesthetic value, the bushes will also fulfill a practical purpose.

During some recent summer events, people were either riding bicycles or rolling down the embankment, which he said could be a safety issue in that particular area.

The bushes would be no more than 12 inches in height, but maintaining them will be an ongoing issue.

Hellertown’s Director of Public Works, Tom Henshaw, said caring for them could be “a maintenance nightmare.”

However, after further discussion about what type of shrub will be used, the height of the bushes and the length of the word “HELLERTOWN,” Heintzelman offered to assist with maintaining the shrubbery should he raise all of the funds necessary to purchase and install the bushes.

Heintzelman said he hopes to raise the needed funds in time to dedicate the vegetative sign during the 2018 Light-Up Night, which will be held in Dimmick Park on Friday, Nov. 23 from 6 to 9 p.m.