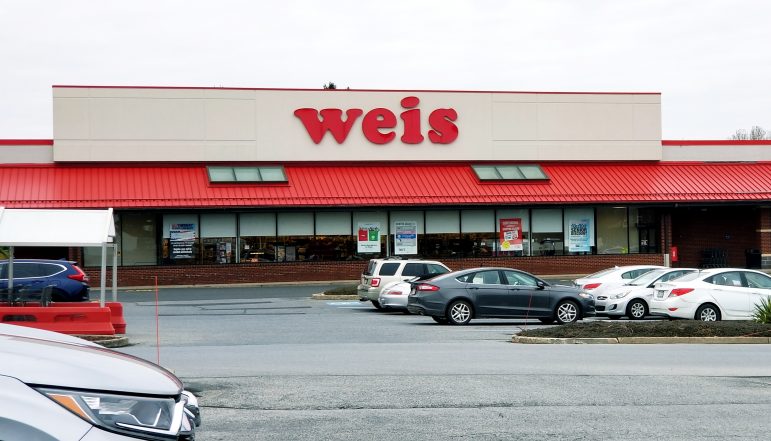 A landmark grocery store in the Southern Lehigh area is scheduled to close at the end of this month, leaving some loyal customers wondering where they will shop for their favorite foods and other items.

The Weis Market at 7001 PA-309 in the Fairmont Village Shopping Center in Upper Saucon Township is closing for good on Friday Jan. 25 at 5 p.m., store employees confirmed Wednesday.

An email and phone call placed to Weis Markets Director of Public Relations Dennis Curtin had not been returned as of late Wednesday, but store staff are telling shoppers about the imminent closure and reportedly began doing so last week. Signs advertising it have been ordered and will soon be posted around the store, Saucon Source was told.

Sunbury-based Weis Markets Inc. is a publicly traded company on the New York Stock Exchange, although the Weis family owns a majority share of the company’s stock.

As of March 2018 Weis operated more than 200 stores in seven Mid-Atlantic states.

Coopersburg employees are being given the opportunity to transfer to other nearby Weis stores if they wish to, although reassignments have not yet been announced, they said.

The nearest Weis stores to Coopersburg are a store at 365 S. Cedar Crest Boulevard in South Whitehall Township and a store in the Westgate Mall on Schoenersville Road in Bethlehem.

A new Weis Market is currently under construction at the intersection of Rts. 313 and 113 (Dublin Pike and Bedminster Road, respectively) in Bedminster Township, near Dublin, Bucks County. That store is expected to open sometime later this year and will sell beer in a cafe area, according to a 2016 story published by the Perkasie News-Herald.

According to Lehigh County property records, the Fairmont Plaza shopping center in which the Upper Saucon Township Weis is located was built in 1983 and is owned by APS Associates LLC of Bethlehem Township and is assessed at approximately $10.9 million.

Under various names, the Weis store has been an anchor for the busy plaza for more than 30 years.

In recent years it has faced increased competition from the Giant supermarket in the shopping center across the street; a store which has a gas station, and as of last spring a Beer & Wine Eatery where customers can purchase six-packs, 12-packs, individual bottles of beer and bottles of wine for in-store consumption or to take home.

Note: If additional information about the reason for the closure of the Upper Saucon Township store are provided by Weis Markets Inc., this story will be updated with those details.