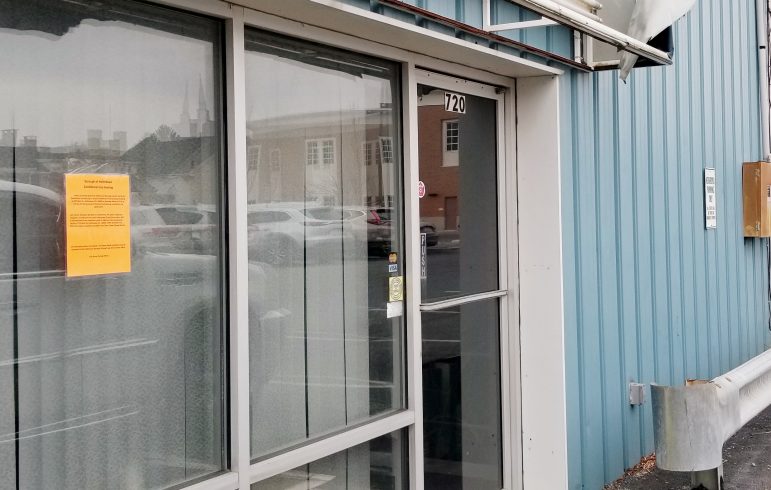 The building Lost Tavern Brewing plans to purchase is a warehouse located behind the Dunkin’ Donuts on Main Street, about half a block from their taproom at 782 Main Street.

The owners of Lost Tavern Brewing–a popular Hellertown brewery and taproom–shared their plans for expanding their operation to include a building just a stone’s throw from their Main Street location with the borough’s planning commission Tuesday evening.

Co-owner Rob Grim told commissioners Lost Tavern currently has an agreement of sale to purchase 720 Main Street, which is a warehouse-type building behind Dunkin’ Donuts.

Although the building has a Main Street address, it fronts on the driveway that connects Main Street and Harwi Street–a small alley in between Main and Front streets–behind the donut shop.

The unassuming blue and grey building is currently owned by Andrew and Geraldine Panick, who own Neighbors Home & Garden Center in Hellertown.

For a number of years it has been used for storage, but the owners of Lost Tavern have a higher profile vision for it in mind, which they shared with the planning commission. 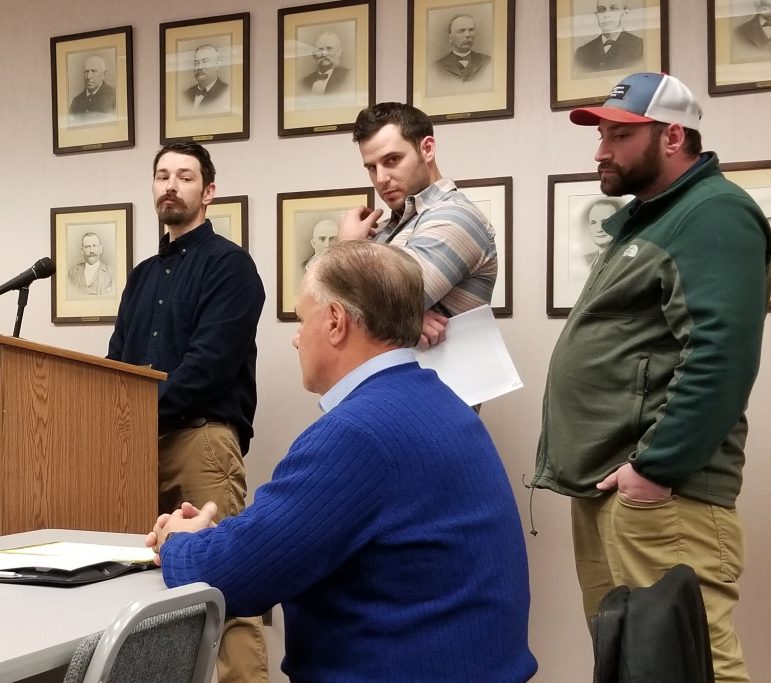 In addition to housing a beer production and storage facility, Grim said the plan is to conduct tours on site; the tours will explain the brewing process and will likely end at a combination retail store-tasting room located on one side of the building.

In it, customers will be able to purchase branded merchandise such as t-shirts and coasters along with cans and growlers of Lost Tavern beer.

The tavern’s owners said their goals are two-fold: to make the facility an attraction for visitors to Hellertown and to help increase foot traffic in and around the 700 block of Main Street, which is where the main brewery/taproom is located.

Assuming that the building is purchased in April, as is now planned, the development of tours and the retail area will happen in steps over the course of about a year, they said.

In the meantime, Lost Tavern Brewing will be opening a tasting room in downtown Bethlehem, inside the Moravian Book Shop on Main Street. Their first location outside of Hellertown, it is expected to open in April or May, co-owner Ken Rampolla said. 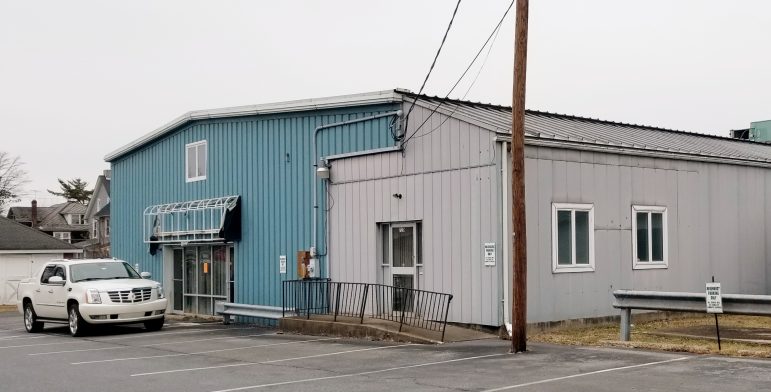 The entrance to the Lost Tavern retail store would be on the left side of the building (underneath where the metal awning is now located). An office would be located on the right side, per information that was shared with the Hellertown Planning Commission Tuesday.

The Hellertown Planning Commission was told that five or six Lost Tavern employees will likely work in the production facility at a time, and some may work there overnight.

The only noise that could result from their presence may come from trucks delivering supplies, and that would only happen during the daytime, co-owner Tony Gangi said.

“There’s nothing that’s going to occur in this building that’s not already occurring in the other building,” Ken Rampolla said.

There are 14 parking spaces outside the building, which planners said they believe will be sufficient, since tavern patrons taking tours will walk over from the taproom at 782 Main.

Co-owner Kenny Rampolla said that once growler fills and sales of other containered brews are available in the store, traffic in and out of there will be of a “come and go” nature, and primarily on the days when the taproom is closed. It is currently closed Mondays and Tuesdays, and open Wednesday and Thursday from 3 to 10 p.m., Friday from 3 to 10:30 p.m., Saturday from noon to 10:30 p.m. and Sunday from noon to 8 p.m.

The planning commission was told that exterior improvements will be made to 720 Main Street once the tavern purchases it. Without discussing specifics, the owners said the facade improvements will be “nothing less than” what many people have come to expect from their business, which opened on July 1, 2016 as Hellertown’s first modern brewery.

Planning commission member Phil Weber asked if tour attendees would be walking with open containers of beer from 782 Main Street to 720 Main Street, noting that this is currently permitted in Emmaus, where there is a cluster of several microbreweries.

Kenny Rampolla said there are no plans to allow patrons to do that at this time.

The planning commission voted 5-0 to recommend approval of the plan and the sufficiency of the 14 existing parking spaces to Hellertown Borough Council, which is expected to vote on it at their Monday, March 4 meeting. If council approves the plan, it will come back to the planning commission for final site plan approval. 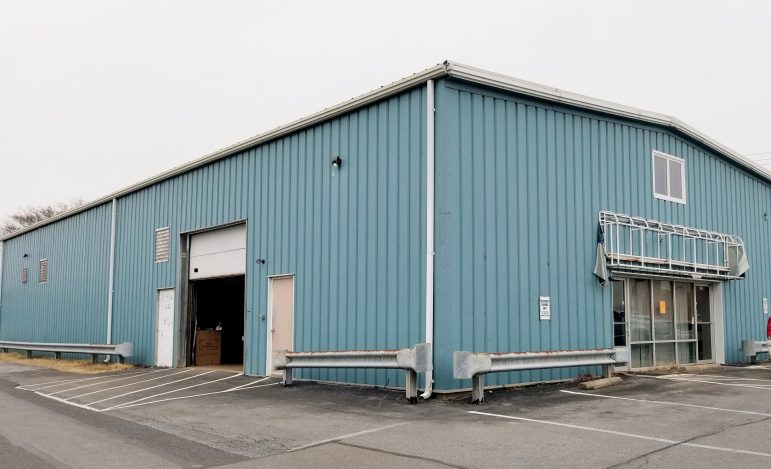 The building at 720 Main Street, Hellertown, that Lost Tavern Brewing owners have an agreement to purchase has a loading door on its Harwi Street side.