An Allentown woman was arrested on drug charges late last month after Hellertown Police say she was allegedly seen arguing with an empty car seat in a vehicle on Main Street.

In a news release Tuesday, police said Britney Jayne Stiver, 25, “was seen arguing with and yelling at an empty car seat” at about 5:45 p.m. April 26. 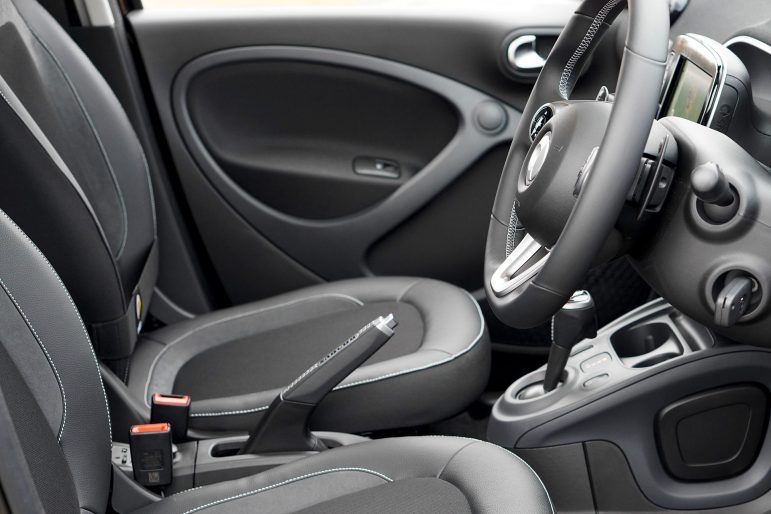 Image by MikesPhotos from Pixabay

Police said that after further investigation by officers at the scene, Stiver was arrested for DUI.

According to police, a small amount of marijuana as well as drug paraphernalia were found in her possession.

“Toxicology results show that she had methamphetamine, amphetamine, clonazepam and marijuana in her system,” police said in their news release.

Police said Stiver is charged with two drug-related counts of DUI, possession of a small amount of marijuana, possession of drug paraphernalia and public drunkenness.