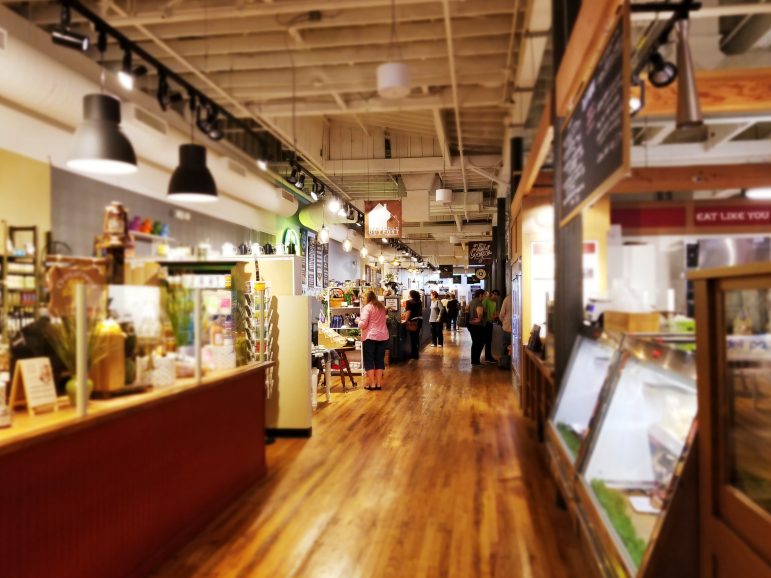 The vibe inside the Easton Public Market is warm and welcoming, with gleaming hardwood floors connecting more than a dozen different food, wine, produce and other vendors.

Does it ever seem too hard to pick just one place to eat?

Perhaps that’s a problem foodies face more often than others.

Regardless, if you’re someone who can relate, fear not. The Easton Public Market at 325 Northampton Street in downtown Easton has you covered, with a wide variety of food stalls that cater–quickly and conveniently–to just about every taste. 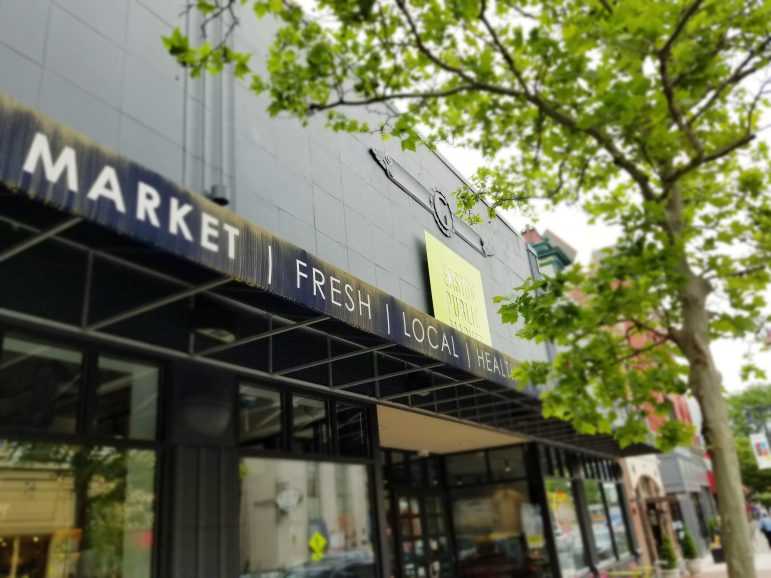 The Easton Public Market is located at 325 Northampton Street about half a block from Centre Square.

The indoor, year-round market opened in April 2015 as an outgrowth of the Easton Farmers’ Market, which is held nearby in Centre Square Saturdays from 9 a.m. to 1 p.m., from May through December. Known as America’s oldest open-air market, it has been operating continuously in the city since 1752.

The Easton Public Market was founded with the goal of creating “a self-sustaining cultural and culinary hub that brings people together, supports a regional food culture, educates guests, inspires new ideas and drives the local economy,” according to the site.

The current (and growing) lineup at EPM includes:

The market is open year-round Wednesday through Saturday from 9 a.m. to 7 p.m., and Sundays from 9 a.m. to 5 p.m., although individual vendors may have different hours.

To help visitors keep up with everything that’s going on, and to learn more, Easton Public Market has a Facebook page, an Instagram feed, an email newsletter and a Twitter feed. 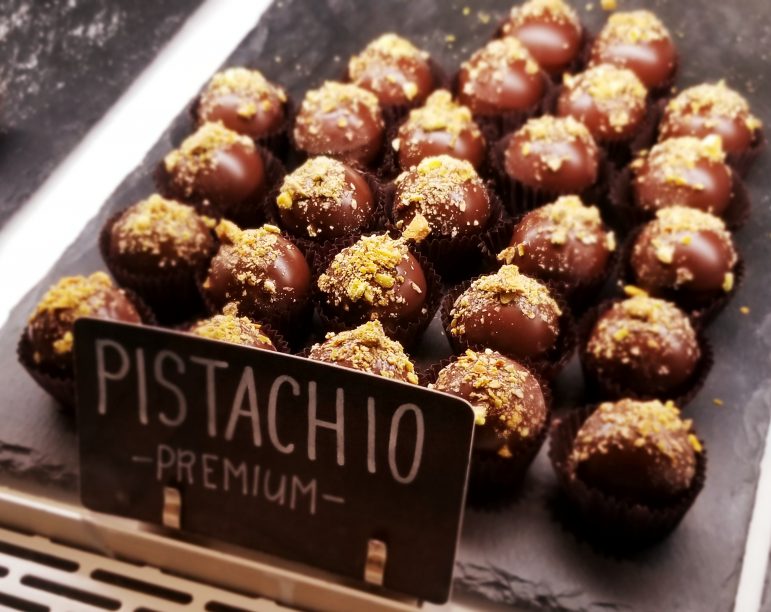 Pistachio truffles for sale at Chocodiem in the Easton Public Market. 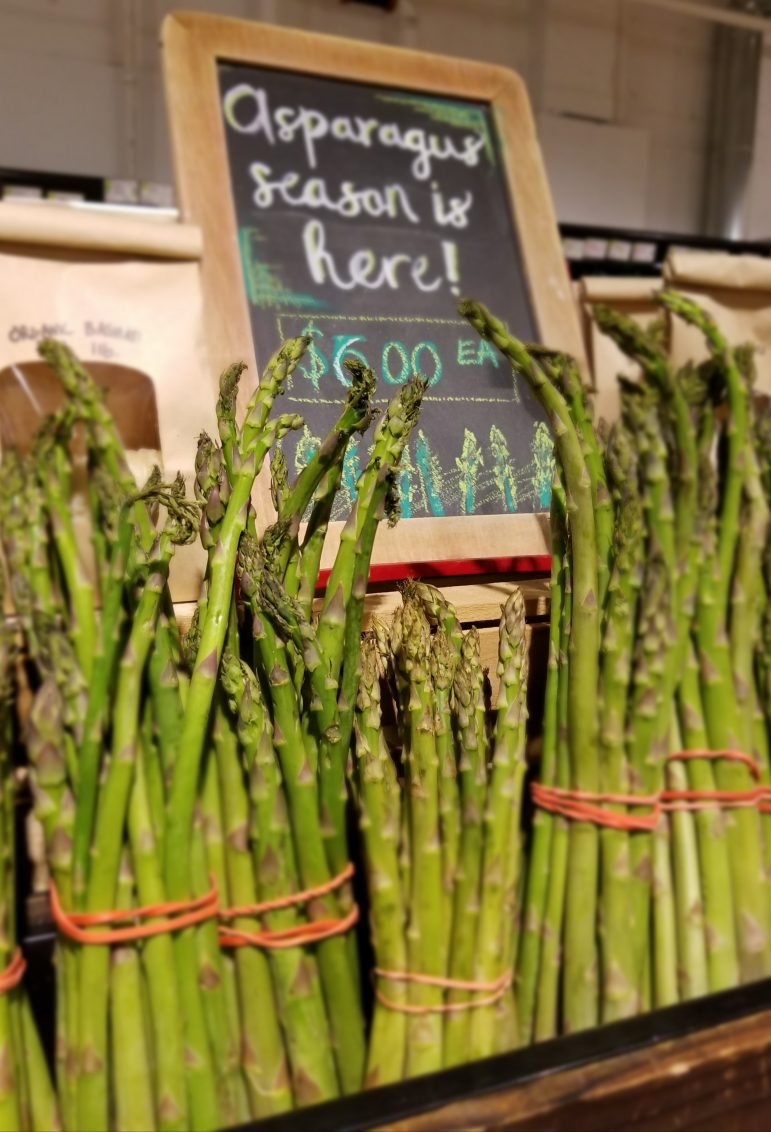 Fresh seasonal asparagus for sale at the Highmark Farmstand in the Easton Public Market. 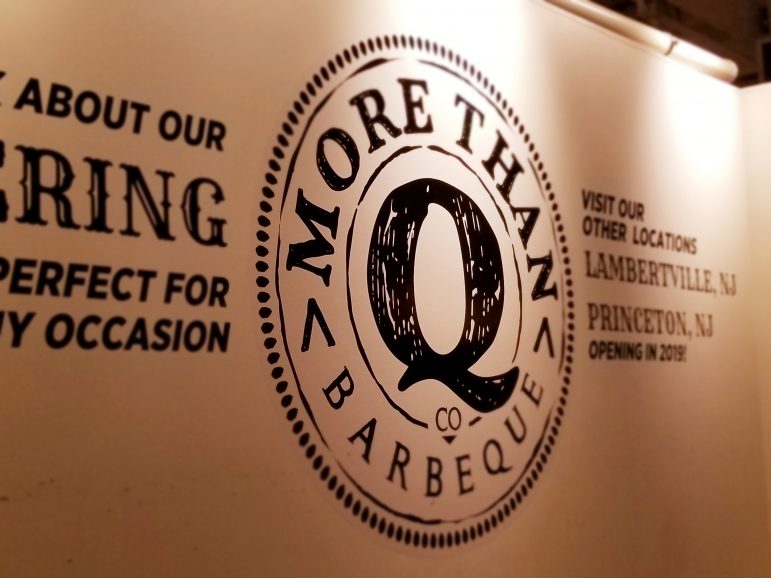 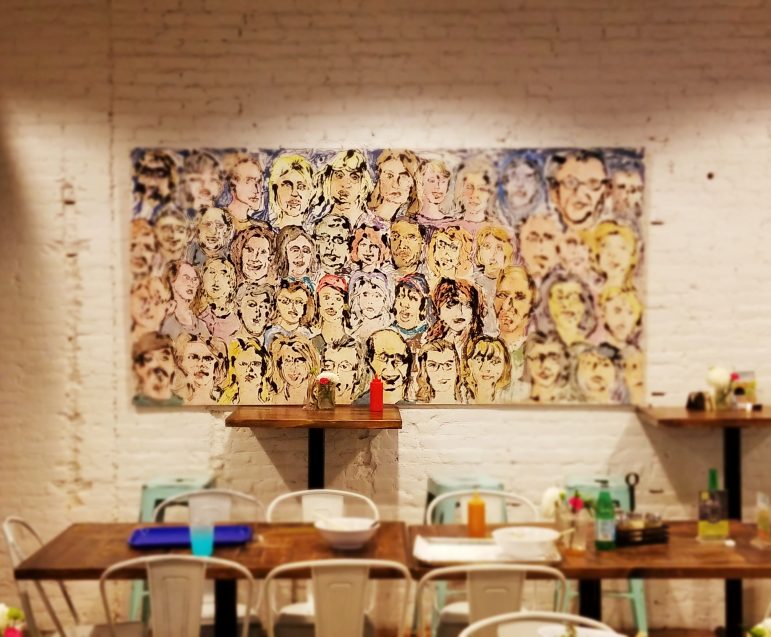 Art hangs on the wall of a seating area inside the Easton Public Market. 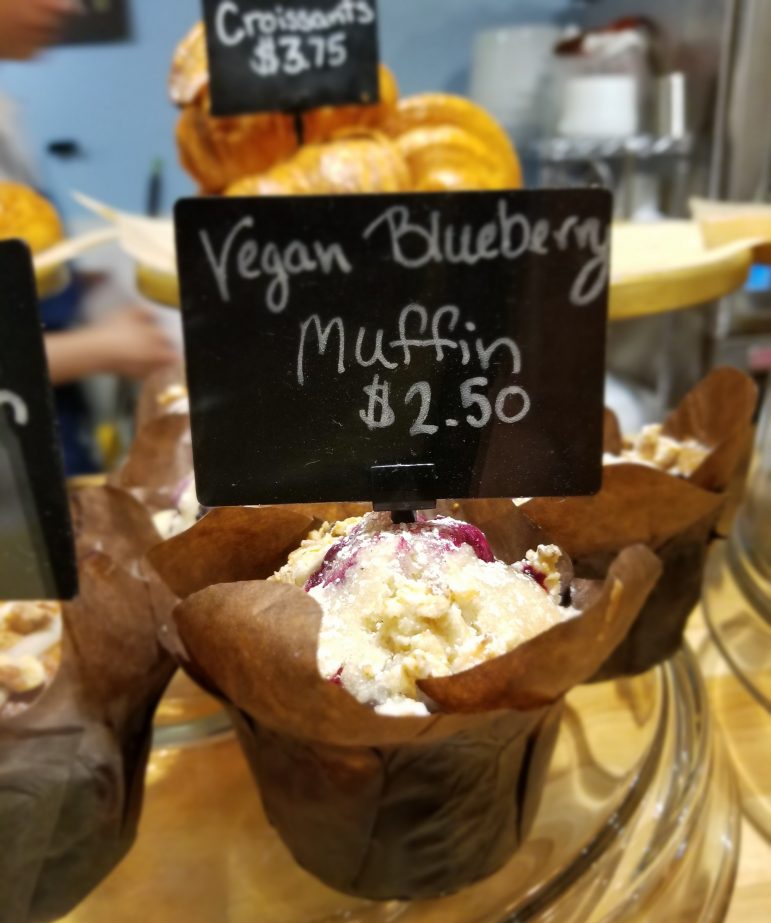 A muffin for sale at Modern Crumb in the Easton Public Market. 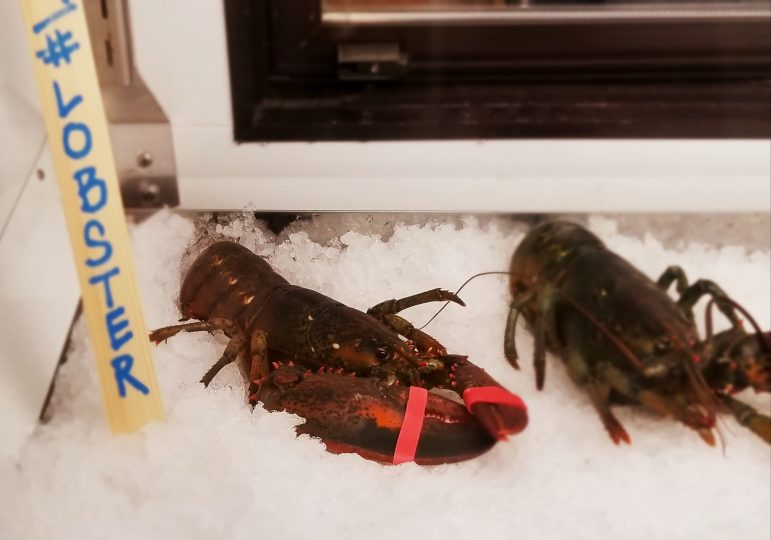 Lobsters for sale at Silvershell Counter + Kitchen in the Easton Public Market. 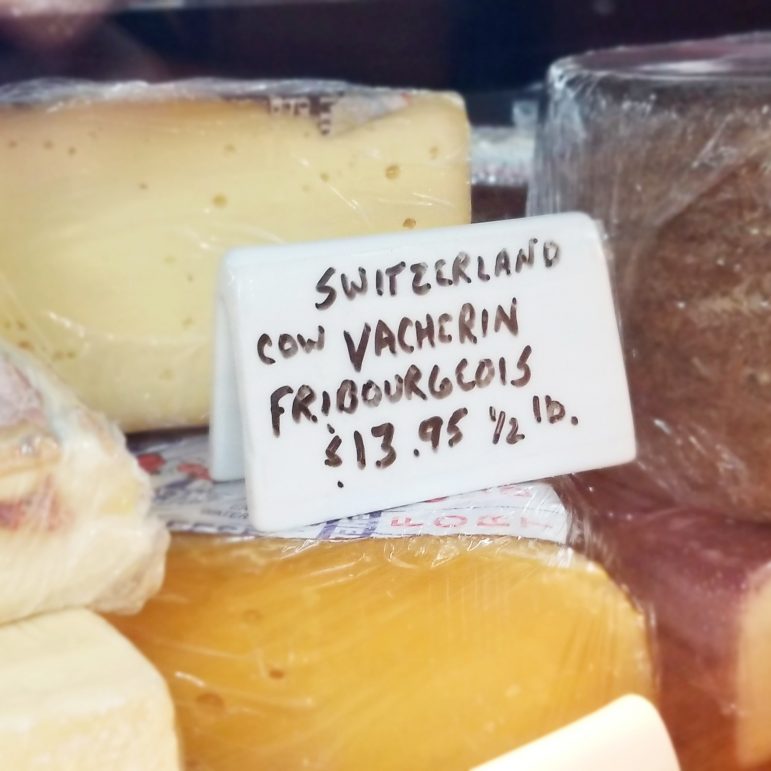 Imported cheese for sale at Olive With A Twist in the Easton Public Market. 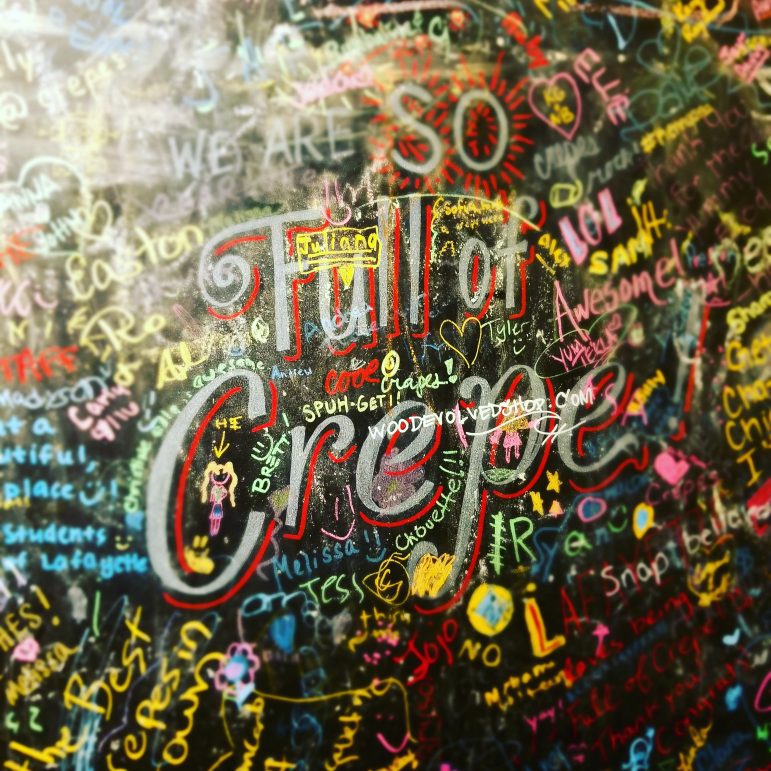 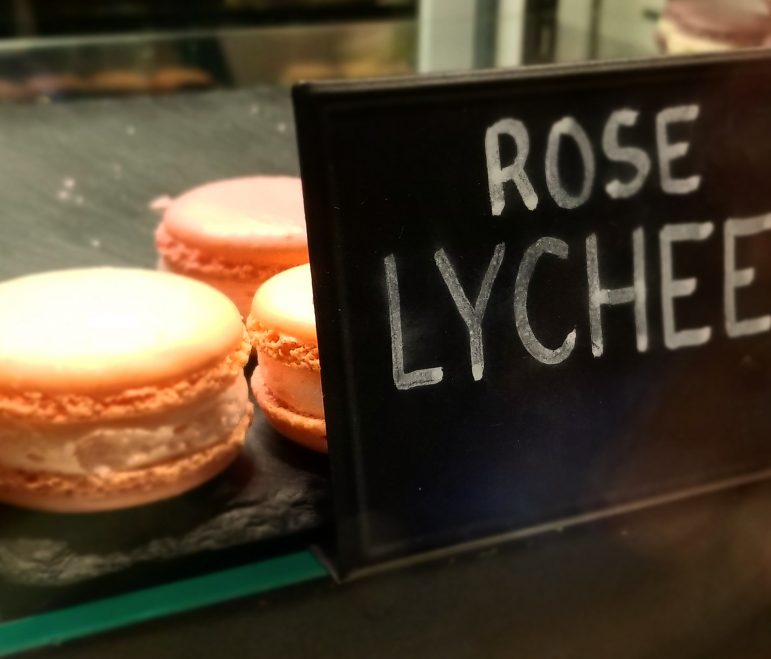 Macarons for sale at Chocodiem in the Easton Public Market.