Both the Lehigh University and Bethlehem police departments are trying to identify a man who reportedly grabbed a female student while she was walking on a city street near the school’s main campus Tuesday afternoon.

In an email to students Wednesday, Lehigh University Police Chief Jason Schiffer said the woman reported being followed by a man as she was walking in the area of Packer and Carlton avenues.

After walking approximately 10 feet behind her, Schiffer said the man reportedly came up from behind her and “grabbed her buttocks” before laughing and continuing to walk south on Carlton Avenue.

“The victim described the assaulter as being of average build, wearing a dark blue t-shirt, jeans and a black backpack, and (he) was in his late teens or early 20s,” the email said.

Schiffer said the Bethlehem Police Department is leading the investigation with assistance from his department, and that they are reviewing video surveillance recordings in an attempt to identify the man.

Anyone with information about this incident can report a tip to the BPD by calling 610-691-6660 or emailing bethlehempolice@bethlehem-pa.gov.

The first day of the new fall semester at Lehigh is Monday, Aug. 26. 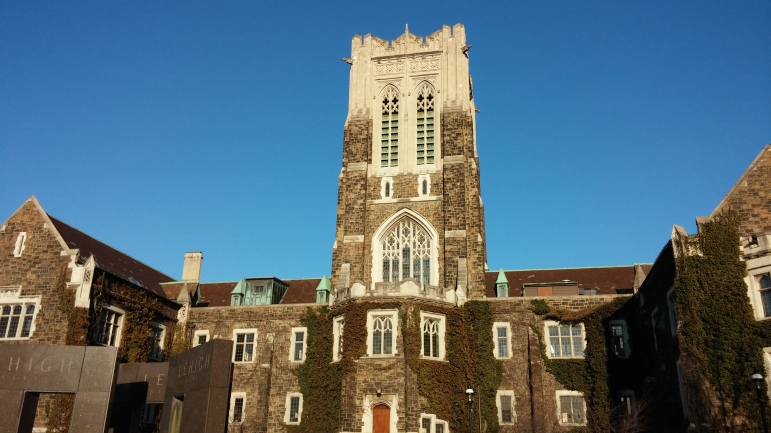