On Monday the Springfield Township Police Department announced that it is investigating the recent theft of a boat and trailer from a resident’s driveway in the 2800 block of Rt. 212, and Lower Saucon Township Police announced that they are investigating the theft of a Kawasaki dirt bike from inside a detached garage in the 3200 block of Bingen Road.

Springfield Township police said in a Crimewatch post that the pontoon boat and trailer were stolen sometime between 7:30 p.m. Sept. 18 and 6:30 p.m. Sept. 19.

Anyone with information about the stolen boat is asked to call Springfield Township police at 610-982-5411 or submit a tip via Crimewatch.

The burglary that happened in Lower Saucon Township occurred sometime between 5:30 p.m. Oct. 2 and 10:58 a.m. Oct. 4, police said in a post on their Crimewatch site.

Police said that along with the green Kawasaki dirt bike a helmet was also stolen.

They added that the thief made entry to the garage via a side window.

Anyone with information about the missing dirt bike is asked to call Lower Saucon police at 610-317-6110 or submit a tip via Crimewatch. 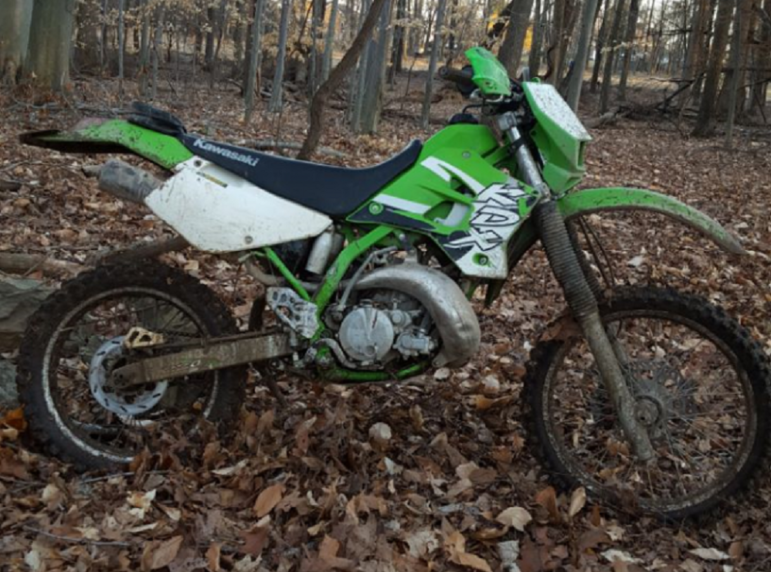