Authorities have released toxicology findings in an investigation into a fatal one-way car crash that claimed the lives of two men–including one from Lower Saucon Township–on Rt. 378 in Bethlehem on the night of Sept. 26.

According to a story published by Lehigh Valley Live Wednesday, Kaelen Fausey, 24, of the township, had a blood alcohol concentration (BAC) above the legal limit of .08 percent and a drug which Bethlehem police declined to name in his system when he drove the wrong way on the divided highway and struck a vehicle driven by Edwin Arcelay, 27, of Bethlehem, shortly before midnight. 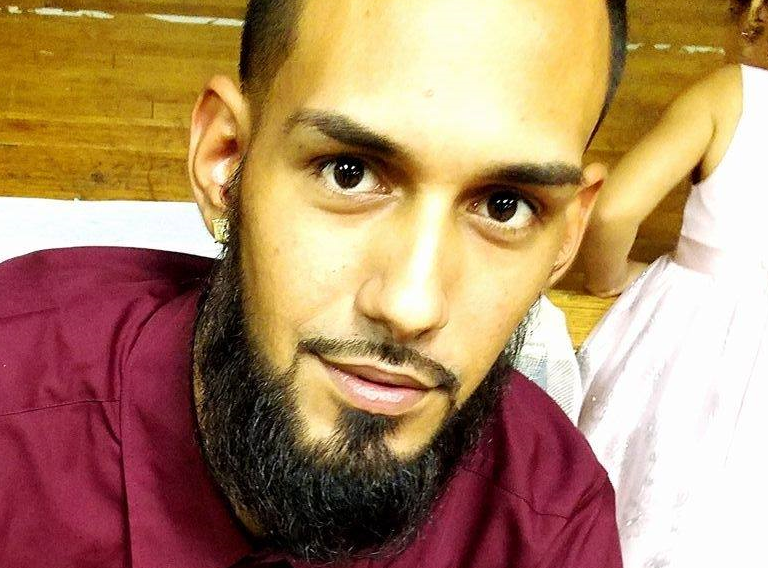 Edwin Arcelay, above, was killed in a Sept. 26 car crash on Rt. 378 in Bethlehem that occurred when Kaelen Fausey, 24, of Lower Saucon Township, drove the wrong way on the divided north-south highway. According to the results of a police investigation into the accident, Fausey had both drugs and alcohol in his system when he caused the wreck. Arcelay is pictured in a 2016 Facebook profile photo.

The high-speed crash resulted in the deaths of both men from multiple blunt force trauma, according to the Lehigh County Coroner, as well as a small inferno in the area of the collision, which closed the road for about six hours.

Arcelay was known as a devoted father, according to published media reports, and was a Liberty High School graduate.

The Lehigh Valley Live story noted that Williamsport native Fausey was a U.S. Army Ranger who had served several tours of duty in Afghanistan; military service which later contributed to post-traumatic stress disorder and drug abuse, according to police investigators cited in the article.

In an earlier story, the newspaper profiled Fausey as someone who spent his life in service to others before it was “tragically cut short.”

Fausey was an active member of Faith Church in Allentown who enjoyed contemporary Christian music and had most recently been employed by Walters Excavating and Tim Walters Lawns & Landscaping, both of Lower Saucon Township, according to the Sept. 30 Lehigh Valley Live story.

The news website’s coverage has been criticized by some commenters as one-sided, with less attention paid to Arcelay in its stories than to Fausey.

No photos of Arcelay ran with Wednesday’s Lehigh Valley Live story, however two photos of Fausey–including one of him in uniform–were published.

“To be fair you should have in this article how decent the other man was,” said Goldenwolfe in a comment made in reference to Arcelay. “He might not have been a solider, but being a good father and who knows what else. You could have found out and printed that also.”

“Save the biography for the obituary,” said WileECoyote in a comment on Wednesday’s story. “I’m sure the accolades you want to promote in this article have no meaning to the Arcelay family.” 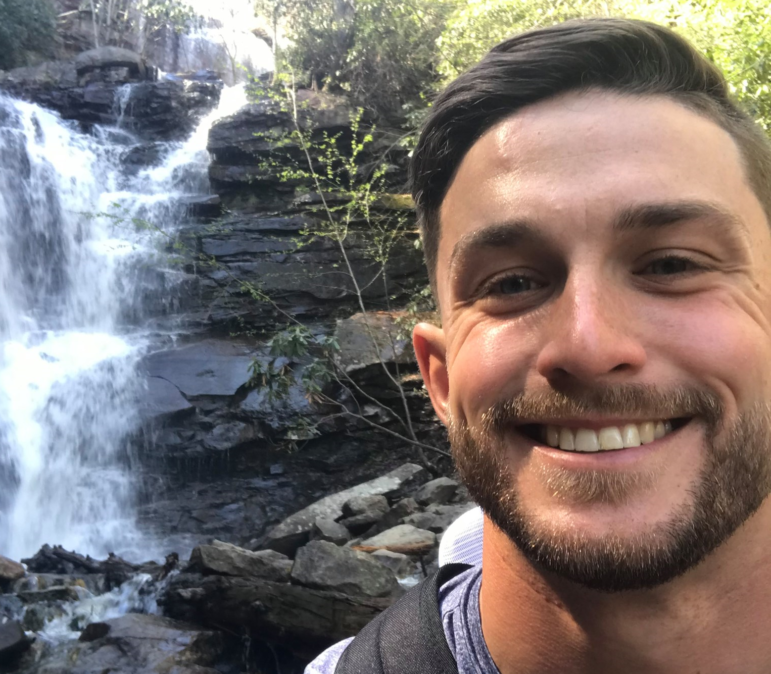 24-year-old Lower Saucon Township resident Kaelen Fausey uploaded this photo to his Facebook profile the day he caused an accident on Rt. 378 that killed a young Bethlehem father. Fausey also died in the fiery Sept. 26 accident.