Who could be so cold as to break into a church to steal donations meant to benefit local people in need–especially during the Christmas season, which is traditionally a time of giving? That’s a question many people are asking themselves after just such an incident occurred at St. Theresa of the Child Jesus on Easton Road in Hellertown Tuesday night.

In a Facebook post shared by St. Theresa School staff Wednesday, it was announced that the church was broken into, and money from the congregation’s “poor boxes” stolen.

The break-in/theft were also posted about on the church’s Facebook page. 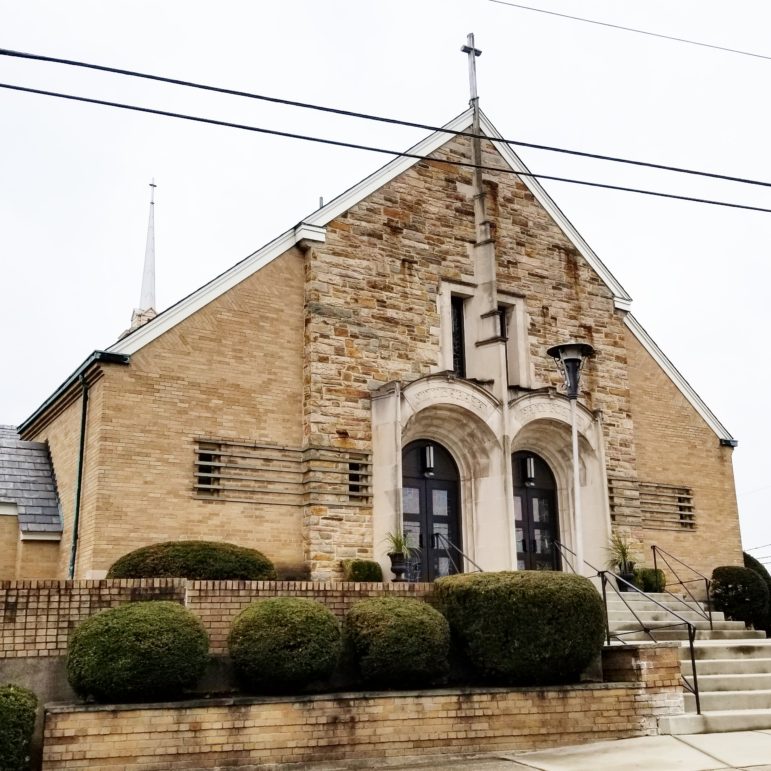 St. Theresa of the Child Jesus Roman Catholic church is located at 1408 Easton Road in Hellertown. Borough police are investigating a burgarly in which a person or persons stole “poor boxes” filled with donations for local people in need.