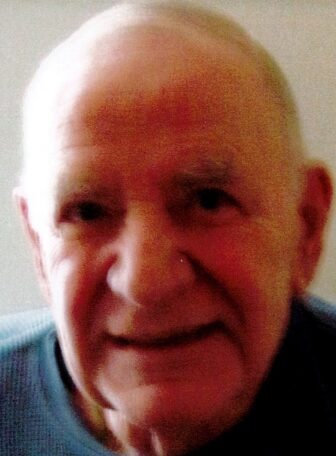 He was the husband of Mary Ann V. (Horvath) Feher. He was born in Wassergass on June 22, 1932 to the late Gaza Sr. and Helen (Gyescek) Feher. Edward served our country faithfully in the U.S. Air Force during peacetime. He worked at the former Avery Printing, Quakertown in maintenance for 22 years until retiring. Prior to that he had worked for the former Bethlehem Steel Corp. Edward was a member of St. Theresa of the Child Jesus Roman Catholic Church, Hellertown. He was also a member of the Edward H. Ackerman American Legion Post 397, Hellertown, and the Beethoven Waldheim Club, Hellertown. The family would like to thank the staff at Saucon Valley Manor for their love and caring support for Ed.

Family and friends are invited to attend a guided remembrance from attendees’ cars on Friday, May 22, 2020 from 10 to 11 a.m. at the Heintzelman Funeral Home Inc., 326 Main St., Hellertown. The guided remembrance will be followed by the service, which will be held privately in the funeral home. The service will be followed by the interment at Union Cemetery of Hellertown. Online expressions of sympathy can be recorded at HeintzelmanCares.com.

In lieu of flowers, memorials may be made to the Center for Animal Health & Welfare, 1165 Island Park Road, Easton, PA 18042.