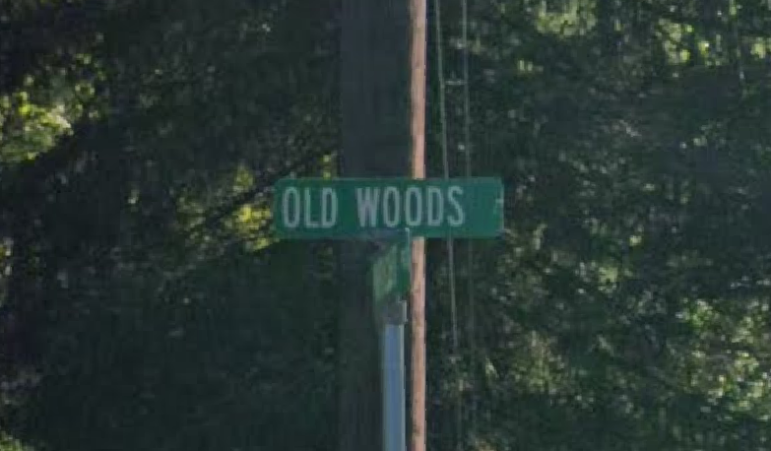 A Milford Township man may have thought he was doing the right thing by taking a stand against speeding on his road, but his decision to stand in front of an Amazon Prime van has netted him a summary citation, according to Pennsylvania State Police at Dublin.

In a news release, police said that Marc Belac, 60, walked onto Old Woods Road after he reportedly observed the commercial vehicle “traveling down his road at a fast rate of speed” around 1:15 p.m. Tuesday.

Police said Belac then allegedly took matters into his own hands, stopping the driver by standing in front of his vehicle “for approximately 30 minutes.”

“The operator attempted to apologize and asked multiple times (for Belac) to get out of the roadway, but the defendant refused to leave,” police said.

Police added that the driver–who they said is a 27-year-old Philadelphia man–recorded video of the unusual encounter on his cell phone.

According to police, Belac was cited for disorderly conduct, with the charge filed in Bucks County District Court 07-2-08 in New Britain.