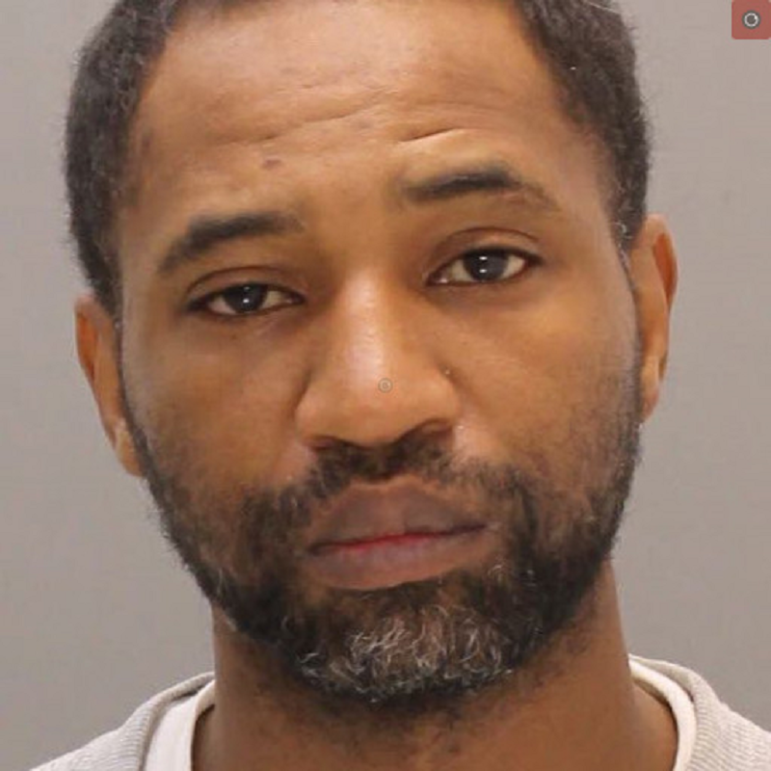 Troy McCoy, who turns 40 Sept. 4, is charged with beating a teenage Sesame Place employee after the boy asked him to wear a face mask in compliance with park policy. Bucks County authorities say the teen was sucker punched, beaten unconscious and suffered a broken jaw. The attack is one of many across the country that have been reported amid an escalating climate of hostility toward the use of face masks, which are required in many public places due to the coronavirus pandemic.

Troy McCoy, 39, is accused of assaulting the 17-year-old boy Aug. 9 after he was told by the teen to wear a face mask, which is required of visitors at the park.

Authorities said the employee was later beaten unconscious by McCoy and suffered several injuries as a result of the attack, including a broken jaw.

In a criminal complaint filed against McCoy and cited by the DA, police said McCoy became angry when the teen first approached him and asked him to wear a mask.

“(He) began yelling at him and the teen walked away to avoid a confrontation,” the news release from the district attorney said. “Hours later, the employee encountered McCoy, who was with Shakerra Bonds, 31, also from Bronx, N.Y., at another ride.”

According to authorities, McCoy got off the ride and “threatened to teach the employee a lesson.”

“During that confrontation, both McCoy and Bonds struck the employee in the face, knocking him to the ground,” the news release said. “While on the ground, the teen lost consciousness and McCoy continued to strike him.”

“Several witnesses described the attack on the teen as a ‘sucker punch,'” it added.

A second park employee intervened in the attack and tried to help her coworker but was punched by Bonds in the face, according to police.

Following the alleged beating, Bonds returned to New York, where he was later taken into custody by U.S. Marshals before being extradited to Bucks County.

McCoy was then sent to Bucks County Correctional Facility in lieu of 10 percent of $500,000 bail.

According to court records, McCoy remained incarcerated as of Tuesday.

The records do not list an attorney for McCoy.

A preliminary hearing in his case is scheduled for Aug. 27, per court records.

Bonds has been charged with simple assault, harassment, disorderly conduct and criminal conspiracy, according to the district attorney’s office.

She has a preliminary hearing scheduled for Sept. 24 at 9:30 a.m. before Judge Kelly.

Detectives with the Middletown Township Police Department and the Bucks County District Attorney’s Office investigated the assault and were assisted in their investigation by the U.S. Marshals Service.

The case will be prosecuted by Deputy District Attorney Alan J. Garabedian, the DA’s office said.