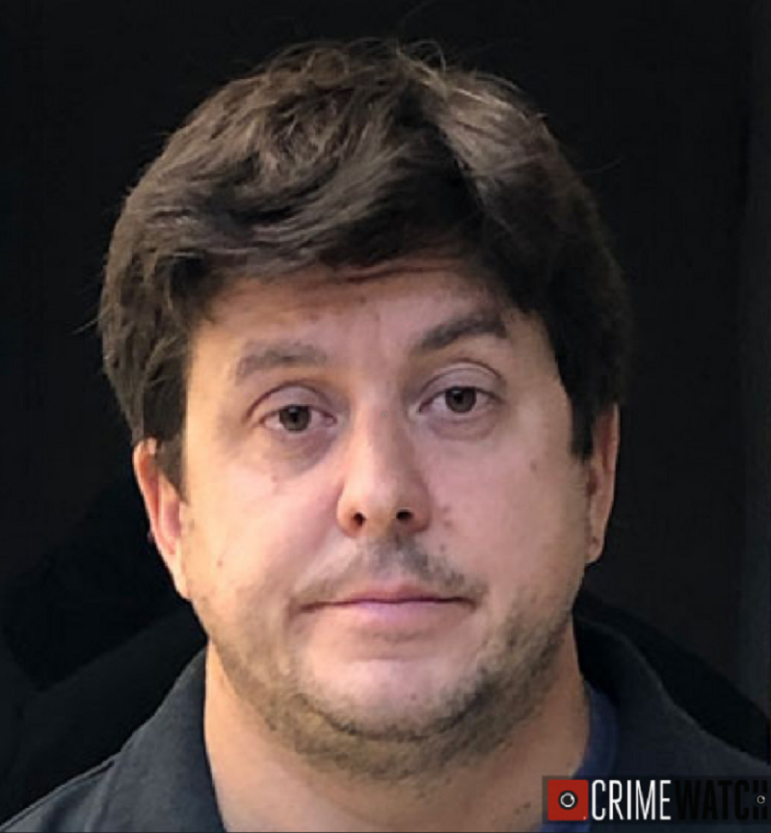 A Quakertown doctor is accused of betraying the Hippocratic Oath in a manner which authorities say involved theft, deception, fraud and forgery.

Grabon is a physiatrist, which is a doctor of physical medicine and rehabilitation.

A news release by the district attorney’s office indicated that the charges were filed following two investigations into Grabon, whose office is located on California Road, according to public records.

Grabon is accused of committing insurance fraud by submitting a phony disability claim for himself in July 2019 in which he allegedly claimed that he “had become totally disabled due to many physical ailments,” the news release said.

Authorities said that “to support his claim, Grabon forged a doctor’s verification form and the signature of another doctor.”

Grabon is also accused of prescribing himself Ambien, a Schedule IV narcotic and controlled substance, by unlawfully using prescription forms from other health care providers.

According to the news release, the Ambien prescriptions were discovered after Grabon was arrested for “an unrelated theft” last fall.

According to a post on the Quakertown Police Department’s Crimewatch site, in October 2019 Grabon was “arrested for theft by deception, theft of services and bad checks after providing bad checks for services rendered at Leedom’s Garage.”

“This defendant stole the identity of another doctor to fake his own disability and to potentially collect a lifetime of income he didn’t deserve. He also lied about the prescriptions he ultimately used for himself,” Shapiro said.

“An arrest like Dr. Grabon’s sends a strong message to people everywhere that when it comes to drug diversion, no one is above the law,” added Weintraub. “Not doctors, not patients. No one.”