For the second time in less than a week, Northampton County has reported more than 400 new cases of COVID-19. The 413 new cases confirmed Friday by the Pennsylvania Department of Health are also another record caseload for the county.

With a population of approximately 310,000 people, the county is currently reporting nearly 300 new cases a day, according to a seven-day rolling average. That number also represents a record.

The health department confirmed 12,745 new cases of COVID-19 in Pennsylvania Friday, which was another record and brought the total number of cases to date to nearly half a million. 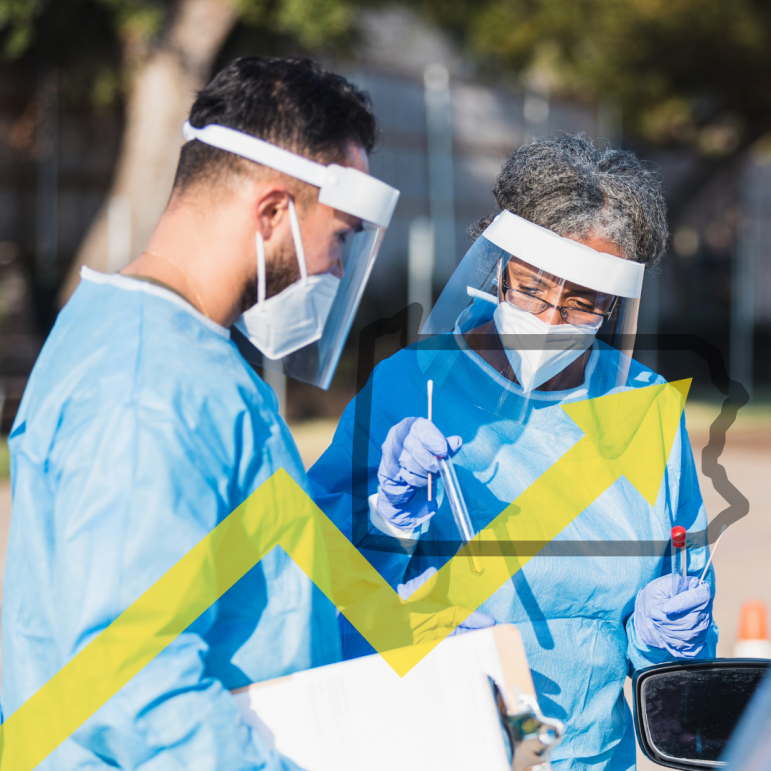 “There are 5,877 individuals hospitalized with COVID-19,” the department announced in a news release. “Of that number, 1,218 patients are in the intensive care unit with COVID-19.”

“The trend in the 14-day moving average of number of hospitalized patients per day has increased by nearly 4,500 since the end of September,” the news release added.

In addition to being a record-breaking day, Friday also marked the final opportunity for Pennsylvanians to eat or drink inside restaurants and bars in the state until Jan. 4.

Citing a surge in new cases and concerns that the state’s network of hospitals could be overwhelmed, Gov. Tom Wolf Thursday announced a Limited-Time Mitigation Order that takes effect at 12:01 a.m. Saturday. Under the order, food and beverage establishments must close, unless they have outdoor seating available or offer takeout, delivery or curbside pickup of food and/or drinks.

Many restaurant and bar owners are scrambling to try and adapt to the temporary regulations, which also affect businesses such as gyms, fitness centers, concert venues, movie theaters, museums, bowling alleys and casinos.

In announcing that some businesses will have to close during the holidays–normally one of their busiest times of year–Wolf said that it is the coronavirus that is unfairly targeting establishments such as restaurants by spreading in places where people congregate.