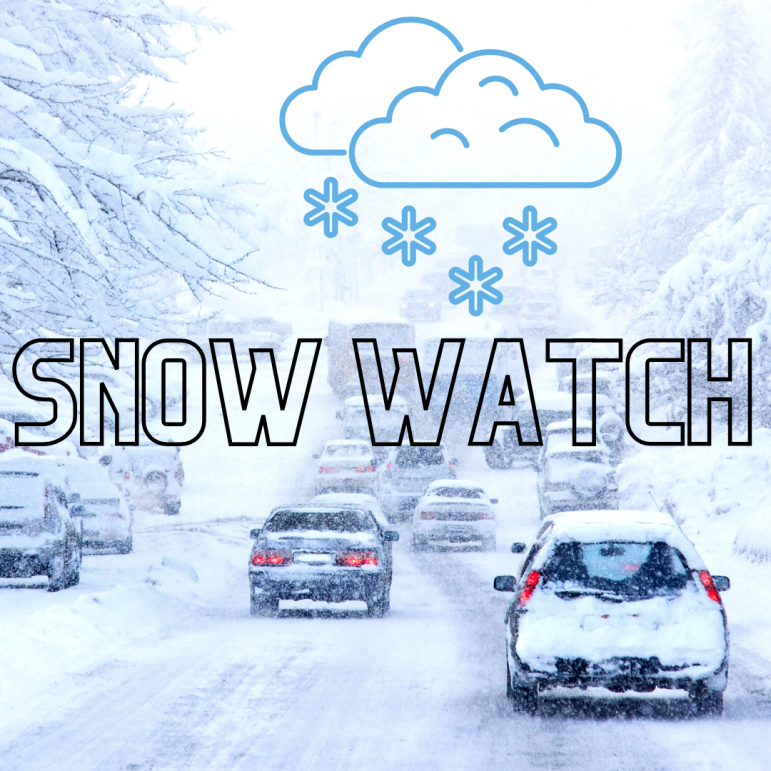 Are you more likely to make reservations at a ski resort or shout “bah humbug!” when you hear that snow is in the forecast?

It’s been a number of years since the Lehigh Valley has had snow before Christmas, much less a “white Christmas.” That could change this year, however, especially if a potential snowstorm weather forecasters are closely monitoring develops as they believe it could.

The National Weather Service indicated Friday that the possibility exists for a coastal storm to bring accumulating snow to eastern Pennsylvania and parts of New Jersey Wednesday into Wednesday night.

That information was included in a hazardous weather outlook issued for Northampton, Lehigh, Upper Bucks, Western Montgomery and other counties in Pennsylvania, New Jersey and Maryland.

The weather website Pennsylvania Weather Action has so far published two updates about the possibility of a winter storm Wednesday.

PWA lead forecaster Josh Adams said Friday that a strong coastal storm is expected to form off the Carolina coast Wednesday and intensify as it moves north-northeast.

“By Wednesday evening, the strong storm is currently modeled to be sitting just east of Ocean City, Md., sending heavy precipitation into the eastern two-thirds of Pennsylvania,” Adams wrote. “Thanks to a strong high pressure to our north Wednesday, temperatures are expected to be below freezing. Put both together and we have the potential for a major snowstorm in much of the state.”

Prior to Wednesday’s potential winter weather event, there may be another chance of snow on Monday, although according to Adams not much is likely to fall.

Snow-lovers as well as business owners who depend on the white stuff for their livelihood are likely to be excited over the possibility of an early winter storm; particularly after the winter of 2019-2020, during which only a few inches of snow fell in the Lehigh Valley.

In a typical winter, the area can expect a seasonal snowfall total of more than 30 inches. However, in recent decades snowfall totals from one year to the next have been highly variable, with some winters characterized by storm after storm while others are duds.

The Saucon Valley had a brief early taste of winter this week, when about an inch of snow fell during the day Wednesday. The precipitation didn’t cause many problems, since it wasn’t cold enough for it to accumulate on roads and sidewalks.

Schools remain open, but some businesses will likely be closed and events canceled due to statewide COVID-19 mitigation efforts, so the flow of pre-holiday traffic on area roadways next week may be less than what it would normally be.