Was it Santa’s elves? Hellertonians and Lower Sauconites have been abuzz wondering who recently decorated a section of the Saucon Rail Trail with Christmas ornaments.

The ornaments are hung from shrubs and tree branches along the popular path, including the section between Walnut Street and Meadows Road. That part of the trail was bustling with activity Friday as temperatures climbed into the mid 50s and residents sought stress relief outdoors by walking, jogging or biking along it.

Many of the colorful ornaments are Christmas balls, but felt stockings and even a small gold disco ball also contribute to the festive feel.

The ornaments are spread out rather than hung in clusters, but are easy to spot against a backdrop of brown branches.

On social media, some residents have commented that the holiday decorations–which appeared rather mysteriously earlier this month–have been a sight for sore eyes.

A deadly pandemic, protests over racism and inequality, a divisive presidential election, a struggling economy and other issues have left many people feeling weary, depressed and anxious this holiday season of 2020.

Gathering with friends and family for Christmas may also prove to be difficult due to a recent surge in the number of COVID-19 cases in the state.

An announcement Thursday by Pennsylvania Gov. Tom Wolf that restaurants and bars won’t be allowed to serve food and drinks indoors for three weeks beginning Saturday dealt another blow to those who hoped the celebrate the season in a familiar way.

The rail trail will be unaffected by the restrictions put in place under the Limited-Time Mitigation Order, which is meant to help stop the spread of COVID-19 by reducing gatherings. However, there is less time to enjoy it due to the fact that it’s now December.

Like other parks in the borough and Lower Saucon Township, the rail trail is open daily from dawn until dusk.

Residents can now walk nearly to Quakertown via the Saucon Rail Trail and the recently-opened Upper Bucks Rail Trail. The Upper Bucks trail connects to it at the county line and ends at Veterans Park in Richland Township.

For more information about it, listen to our recent No Rain Date podcast interview with Saucon Rail Trail Oversight Committee member Steve LaBrake.

Who do you think decorated the trail? Tell us in a comment. 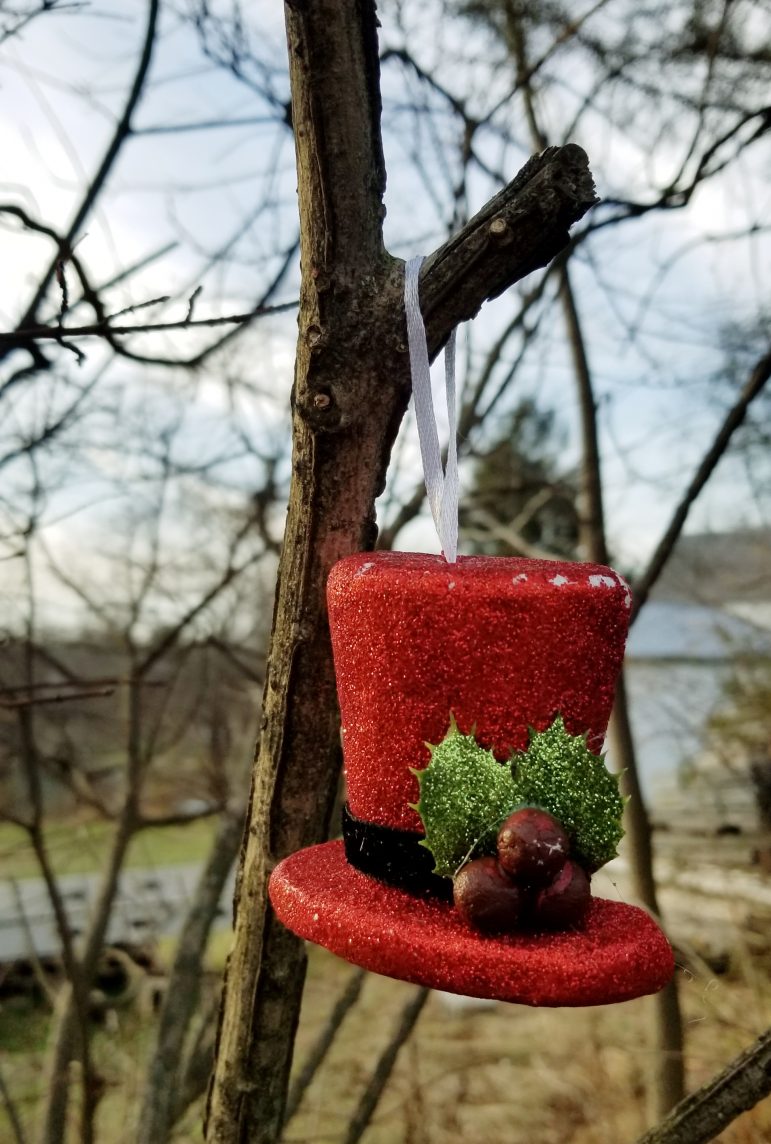 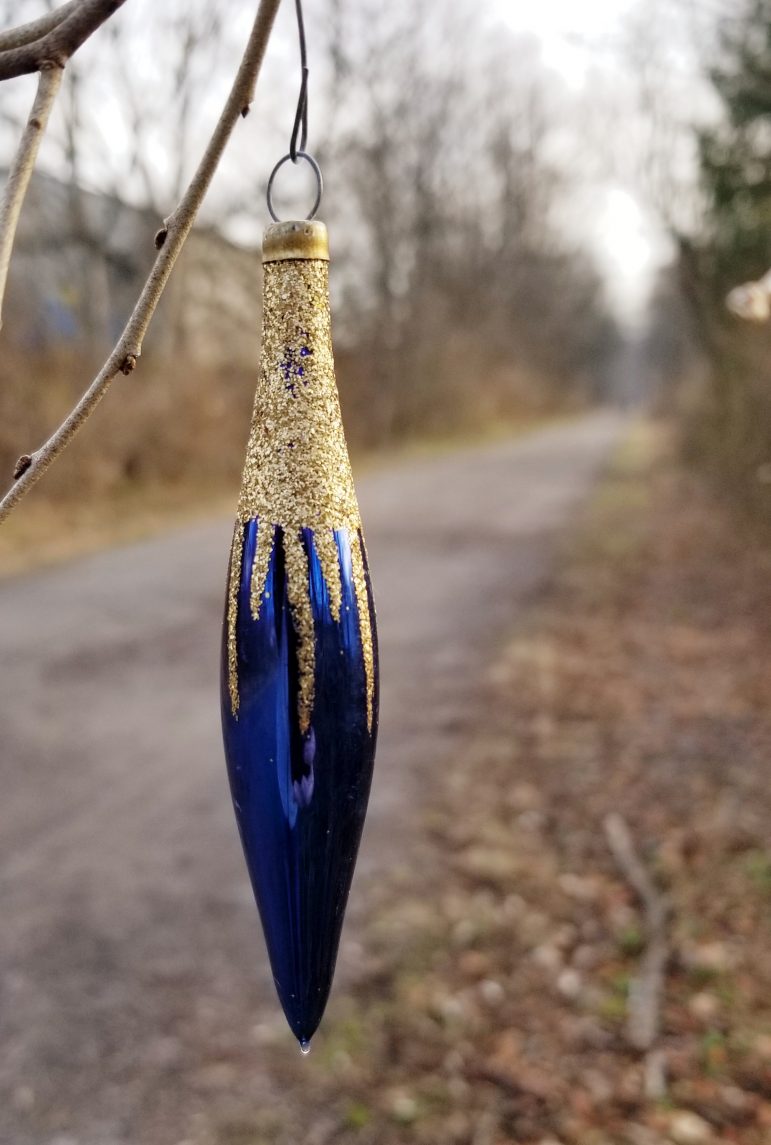 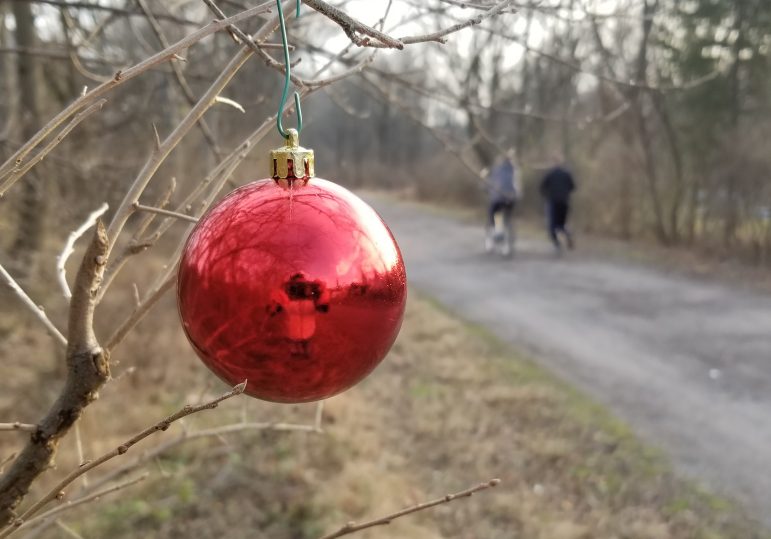 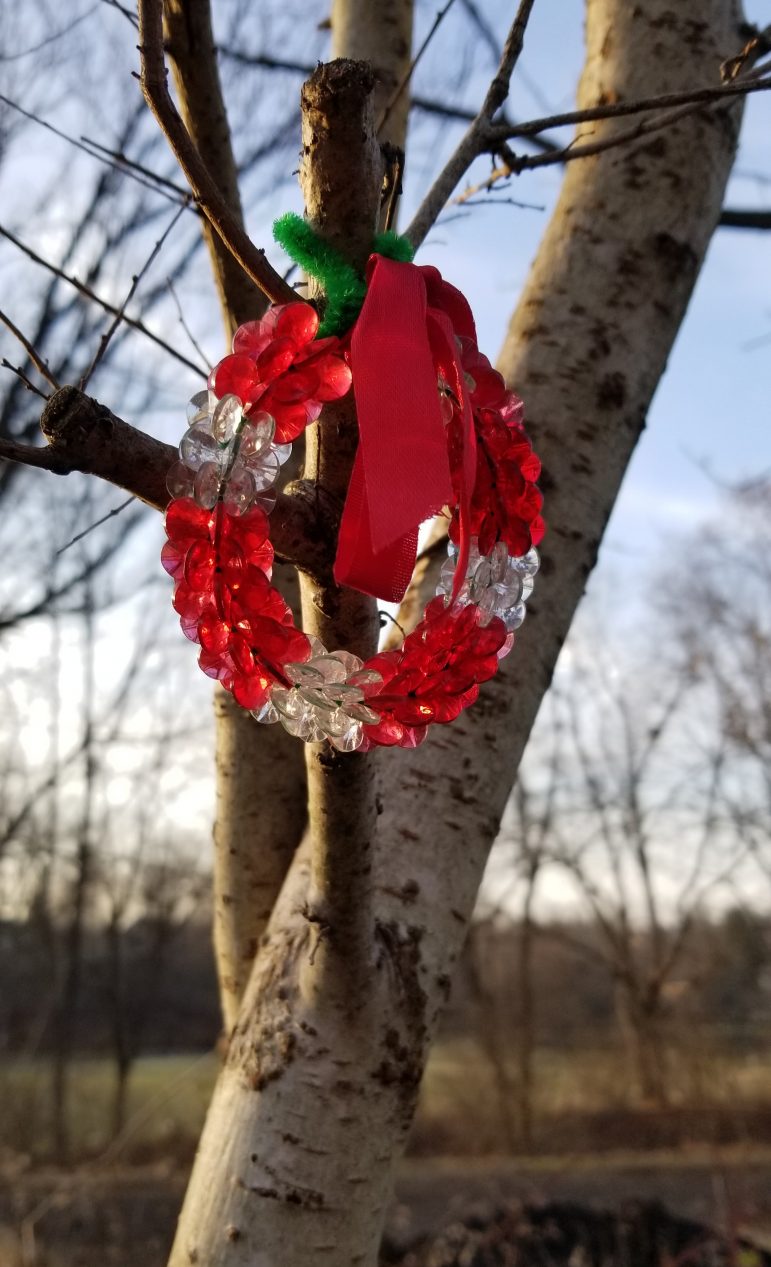 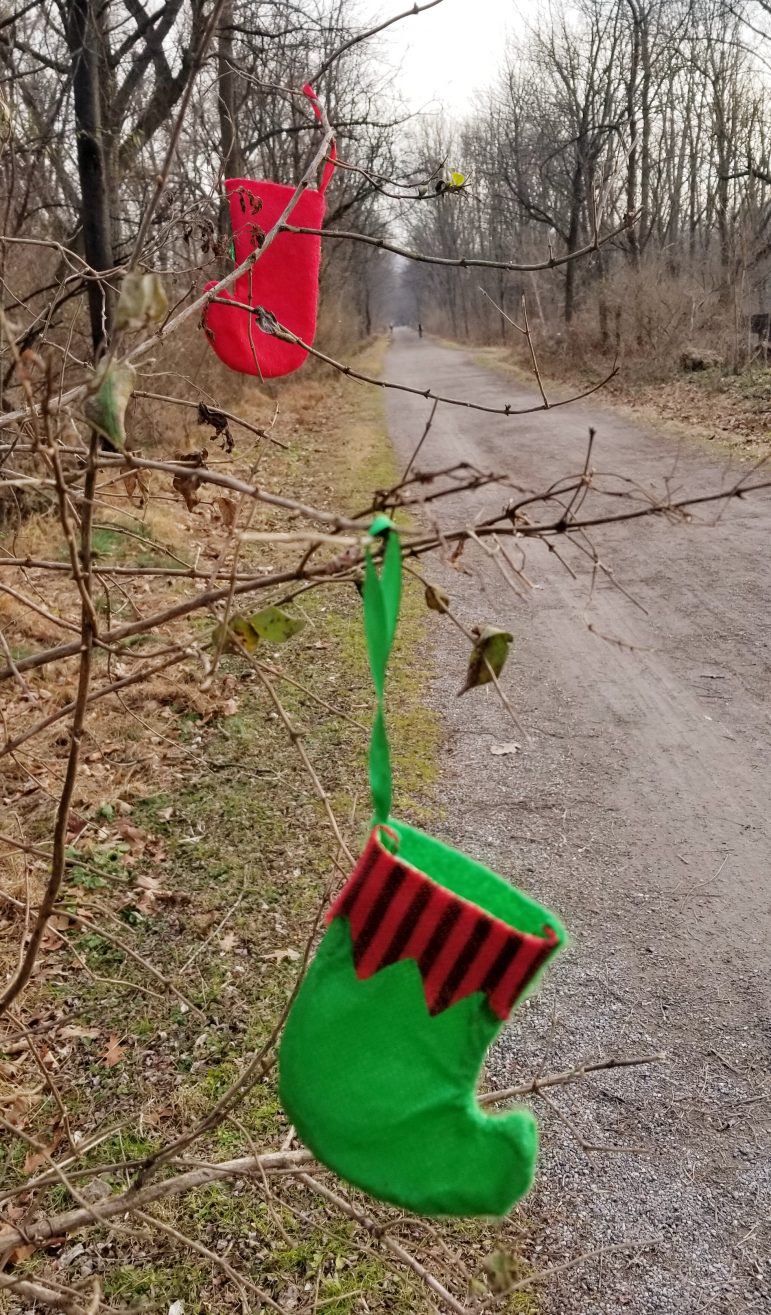 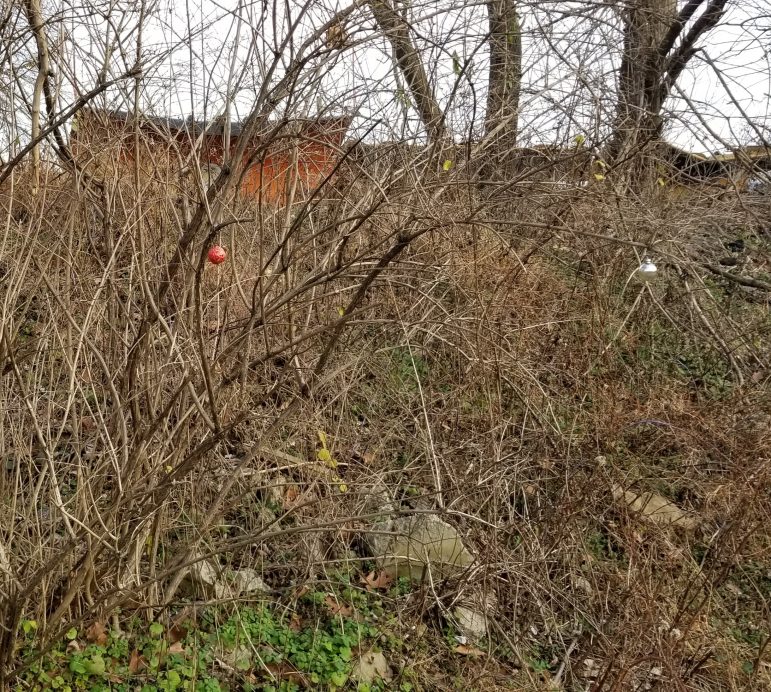