If you were recently the victim of credit or debit card fraud and purchased gas using the card that was skimmed, you probably aren’t alone and you may want to continue reading. 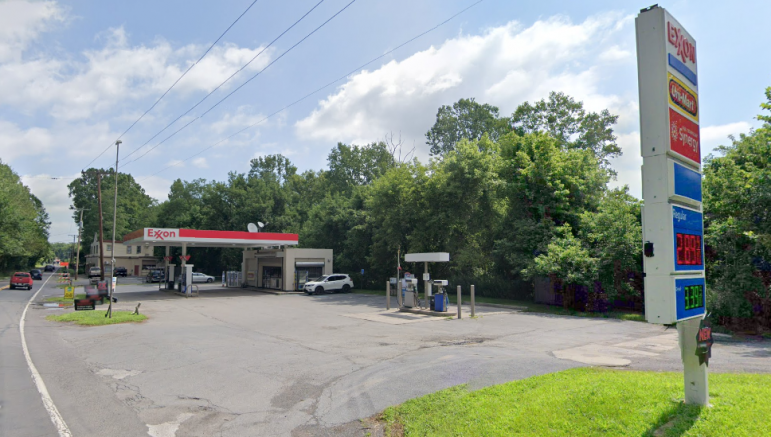 In a news release, police said the skimmers were found Nov. 19. It wasn’t immediately clear why the news of their discovery wasn’t relayed to the public until New Year’s Eve, however police said their investigation into the pump tampering incident is continuing.

Anyone with information related to the card skimming, or who believes they may have been a victim of it, should contact Trooper Caleb Diaz at the Dublin barracks by calling 215-249-9191.

It wasn’t immediately clear if the gas station has video surveillance of its pumps, and if so, if police were able to develop any leads by viewing footage.