A Hellertown borough man is facing assault charges for allegedly attacking and injuring a woman in Haycock Township, Bucks County earlier this month.

In a news release issued Wednesday, Pennsylvania State Police at Dublin said Jason Drago, 52, allegedly choked a 52-year-old Quakertown woman, threw her “against a wall by grabbed [sic] her hernia” and burned her with a lit cigarette.

According to the news release, the alleged assault occurred Dec. 18 in the 800 block of Old Bethlehem Road, between the approximate hours of 1 a.m. and 4 p.m.

It also states that Drago was “arrested on scene” following the alleged assault.

The criminal docket for Drago’s case says he is free on $25,000 unsecured bail and is being represented by attorney Gail Marr of Young Marr & Associates LLC of Bensalem.

The charges against Drago have been filed in Bucks County District Court 07-3-03, where a preliminary hearing in his case was scheduled to be held Monday before District Judge Gary Gambardella. 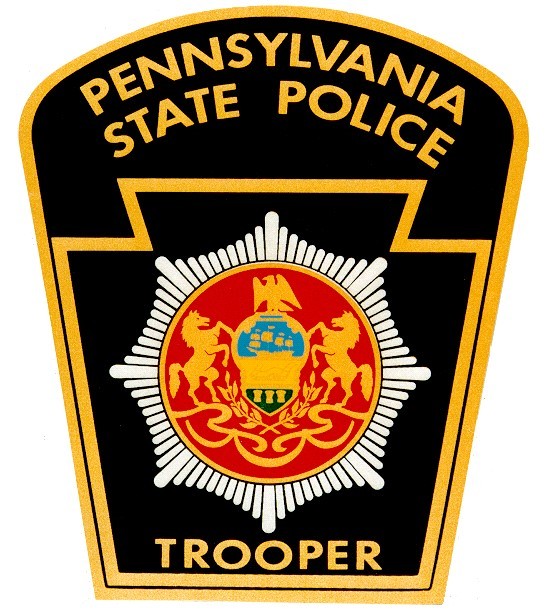