That won’t be the case at a new waxing center in the Promenade Shops, however. 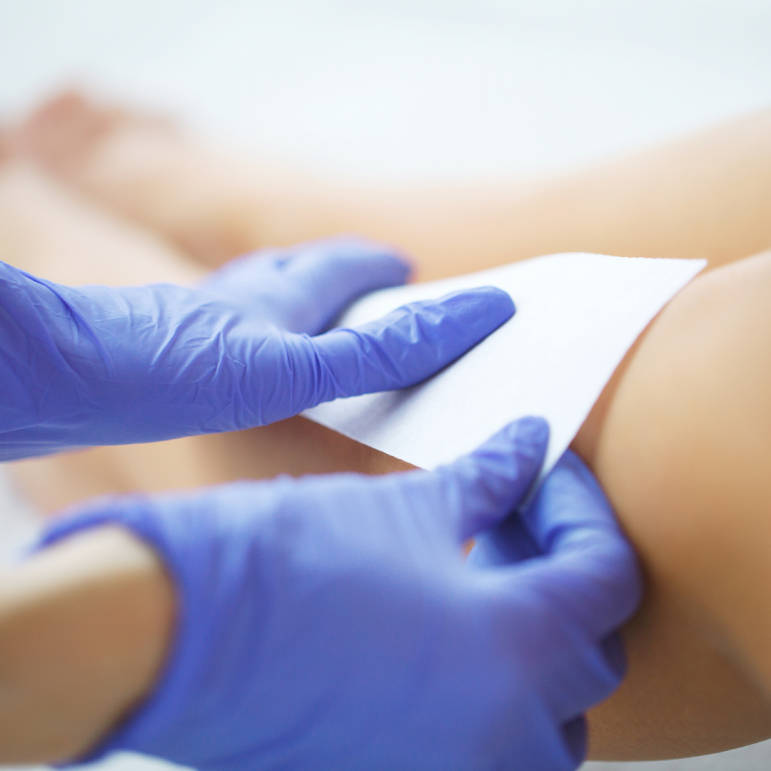 Hair removal is a multi-billion dollar industry in the United States, as evidenced by the growth of European Wax Center, which has more than 800 locations nationwide. The company’s newest location–which will open this summer–will be in the Promenade Shops at Saucon Valley in Upper Saucon Township, Lehigh County.

According to a Promenade Shops news release, “European Wax Center began as a family-owned salon where two brothers had an idea to revolutionize the waxing experience. … The creation of their proprietary Comfort Wax helped propel European Wax Center to become the #1 wax specialty personal care brand in the United States with over 800 centers nationwide.”

The news release noted that the proprietary formula also nourishes the skin to which it is applied.

A full list of services available to men and women by location may be found here.

The website also lists the various hygiene and safety standards followed in all locations, which include the use of new gloves for every service and disposing of or soaking all tools in disinfectant after each guest receives a service.

According to Thursday’s news release, European Wax Center at the Promenade Shops will be located in Suite 105, next to Sweet & Sassy.

The news of its upcoming opening came just a day after Promenade Shops officials announced the opening of a pop-up designer gown and men’s formalwear boutique.